Report: Tech and Education Will Build the New Southeast Asia 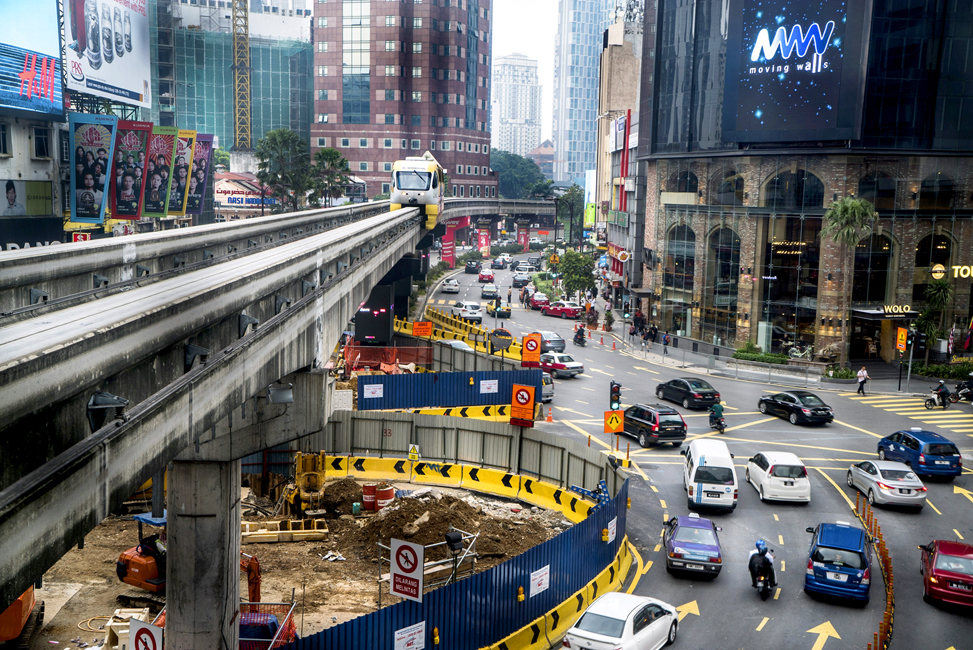 A new report from the Singapore Economic Development Board is touting the potential of what it calls the “overlooked” 2015 implementation of Southeast Asia’s unified trade zone, the ASEAN Economic Community (AEC). The agreement, the report claims, primes the pump for rapid regional development.

The report acknowledges a fairly substantial gap between Singapore and its partner countries. While the city-state headed for decades by Lee Kuan Yew is driven largely by a high-skill service sector, the economies of nearby Indonesia, Vietnam, and Malaysia are still dominated by light industry and even, in the case of Vietnam, low-skill agricultural work.

But the report argues that eliminating tariffs and increasing investment in infrastructure and the Internet of Things will help knit that diverse landscape into a more efficient and unified whole, boosting intra-regional trade and overcome the region’s natural and political barriers. For instance, Southeast Asia may be one of the most promising regions in the world for the use of delivery drones, which could help link thousands of tiny islands.

The report’s second major point is that, while education still lags in some AEC member states, new regional standards for training and certification, and increases in worker mobility, will encourage educational achievement across the region. However, according to Victoria University’s Siah Hwee Ang, only a very small percentage of workers are granted that mobility.

For more on Southeast Asia, watch our video.

The AEC arrives just as the E.U. experiment it’s modeled on threatens to unravel. The AEC, as a union of nations at very different stages of development, shares some of the E.U.’s challenges. The world will have to wait and see if they can be overcome.