Here’s Why Investors Should Be Really Worried About a Brexit 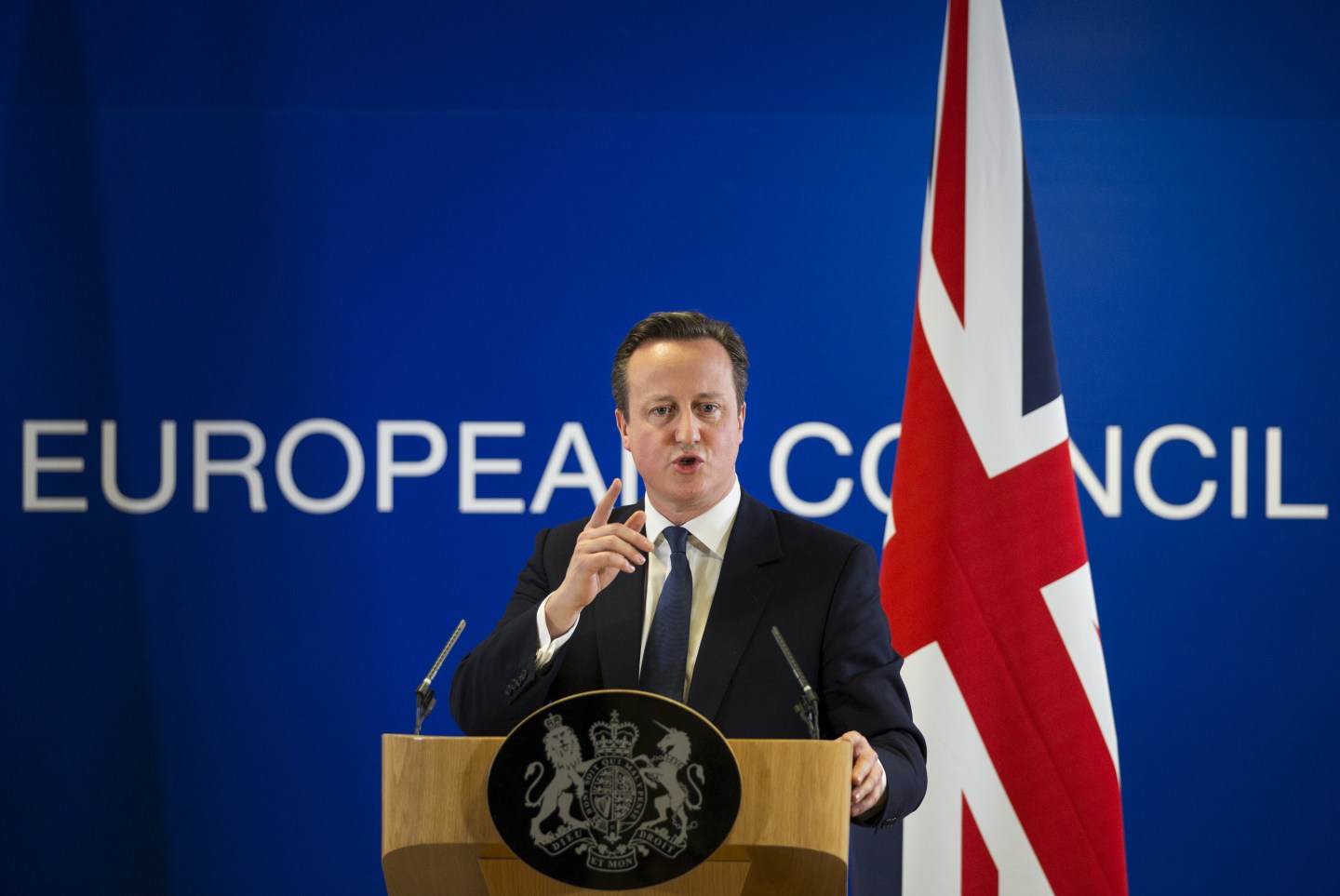 After a marathon negotiating session in Brussels last week, British Prime Minister David Cameron has fired the starting pistol for a referendum on whether or not the UK should remain in the European Union. There is now a real chance that the British people will vote for a “Brexit” in June, ending the country’s 43-year EU membership. Some in other EU countries may be tempted to say good riddance to a country that has long been an awkward member of the Union, prone to blocking integrating measures that others consider vital.

However, from the White House downwards, global leaders have urged the UK to stay, arguing that a strong British voice and presence is good for the EU, and that a strong EU is good for global stability and security. Are those global leaders being alarmist, or are there good grounds for concern, especially for producers and investors in other parts of the world?

Despite the protracted euro crisis, the EU is the world’s largest market, which tells us that if the European economy is adversely affected, it will have substantial knock-on effects for other global regions. Markets have already been badly spooked this year by the slowdown in China, but EU imports from the rest of the world are still one quarter higher than China’s, despite its years of growth.

If there is a Brexit, much will depend on how it is handled. There can be little doubt that it would usher in a period of uncertainty, partly because it would require difficult and lengthy divorce negotiations. Brexit supporters argue (the irony is usually lost on them) that because the EU is the UK’s largest export market (and vice versa), not much would change, as both sides have incentives to keep the UK fully integrated into the EU’s single market. Even so, a number of UK companies have signaled that they might relocate jobs to other EU countries, and many investors will be hedging their bets. The risks lie in a possible erosion of business confidence. Investment in Europe is already well below trend, and it is likely that decisions on new projects would be delayed until there was clarity on the new relationship between the UK and the rest of Europe.

With recovery from the euro crisis still only tentative, Europe is vulnerable to any renewed disruption, and its policy-makers know that they have little left in their policy armory to respond to a further downturn. There is also a latent risk that if the UK leaves, secessionist tendencies in other member states of the EU will gain ground. The rhetoric of populist parties—such as the Front National in France, Germany’s Alternative für Deutschland, or Italy’s Cinque Stelle movement—has already become more overtly anti-EU, and they are gaining in the polls. It may be an extreme scenario, but a gradual unravelling of the EU is not inconceivable.

The UK is, on balance, also a country open to global trading, while some in the EU are less enthusiastic, suggesting that an EU without UK influence might become more protectionist. As Barack Obama put it in a press conference last year, “Having the UK in the European Union gives us much greater confidence about the strength of the transatlantic union.” At a time when negotiations on the Transatlantic Trade and Investment Partnership are delicately poised, the stakes are high, and one obvious threat is that an EU shorn of the UK would be much less likely to support such pro-trade initiatives.

In one of his many statements since returning from Brussels with his deal, Cameron referred to Brexit as “a leap in the dark.” He is correct, even if some of the scenarios being touted are prone to be exaggerated. Nevertheless, the unavoidable conclusion is that the downside risks are substantial, and American and other global investors must hope that they can be avoided.

Iain Begg is a professorial research fellow at the European Institute, London School of Economics and Political Science, and senior fellow on the UK Economic and Social Research Council’s initiative on The UK in a Changing Europe.