The Mess at Nest Echoes the Mess in the Smart Home 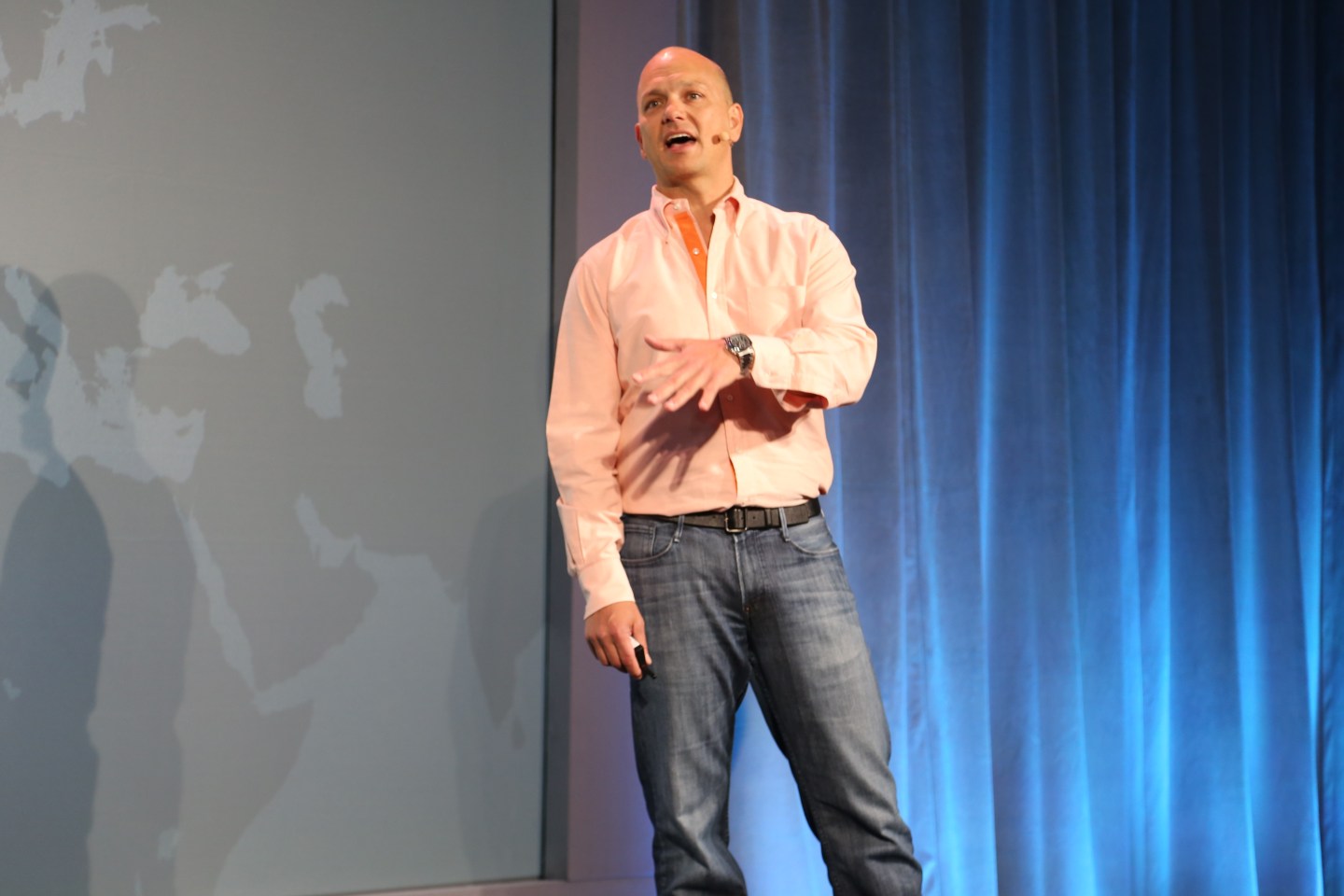 In January 2014, Google (now under the parent umbrella corporation Alphabet) said it would purchase Nest for $3.2 billion, which validated the hopes and dreams of hundreds of startups that were also building connected products for the consumer home.

After the deal was announced, the VC world went mad searching for investments, while larger companies searched for potential acquisition targets. At industry events that year, everyone I ran into with a connected product or a KickStarter was in talks to sell out or score more funds.

But two years later, the reality has set in as entrepreneurs in the space are dealing with a skeptical customer base and the challenges of seeing their grand vision for a connected home get mired in rival standards. Meanwhile, economic concerns are leading tech companies to prepare for everything from a nuclear winter to a mild recession.

If you want to understand the almost insurmountable challenges facing one of the hottest sections of the tech world today, see The Information‘s profile of connected-thermostat company Nest and how it has failed to execute on much of its promise. The story, which focused heavily on Nest co-founder and CEO Tony Fadell, exemplifies how an Apple-like attention to product, and a focus on building a platform instead of ecosystem can halt a promising vision.

One of the story’s big themes is how after two years under Google, Nest has failed to release any significant new products. When the Internet giant purchased the company, Nest sold a connected thermostat and a connected smoke detector, albeit one that was recalled and then fixed. A few months after Google bought Nest, Nest purchased Dropcam, the maker of a highly successful connected camera, for $555 million.

But momentum stalled. Today, Nest has updated its line of original products, tweaked the DropCam and renamed it the Nest Cam, and issued a new, third-generation thermostat.

In some ways, the Information report places too much focus on Nest’s hardware products, ignoring the dozens of companies who have built integration for the Works with Nest platform and the success of that platform. But as a company that planned to make money selling hardware, getting new devices out the door is the key to revenue growth.

And here is where the troubles of the overall home automation industry have conspired to hurt not just Nest, but any company trying to negotiate the space. The smart home, for better or worse, is an ecosystem. And so far, most companies are trying to make it a platform.

As an example, the story illuminates how Google became impatient with Fadell and his team’s inability to create a security product, in part because Fadell dithered on whether or not Nest should introduce a hub device that would control sensors and other products in the home.

Pinna has undergone design changes and also been bogged down in development delays of Nest’s security system hub codenamed Flintstone. The hub connects to the Pinna sensors, but it is also designed to allow Nest devices in the home to talk to non-Nest devices. But Mr. Fadell has changed his mind several times about whether to introduce a hub at all and how that hub should be designed, current and former employees say. In three years, with 130 engineers working on it, Flintstone has been killed or changed so many times that one former employee jokingly called it “Tombstone.”

Fadell, whose vision of the smart home was all about how intuitive such automation should be, doesn’t seem to have accepted the fact that any kind of intuitive home would require open standards or sharing data among participants.

Instead, the terms of Nest’s developer program and how it allowed partners to tap into its hardware were very much focused on controlling what they could and could not do. Most developers told stories that ranged from simple rate limiting to requests by Nest that the startup tweak its firmware to meet some conditions set by Nest.

The result was a platform that saw a lot of adoption, mostly because of Nest’s large user base, but also one that was a platform—not an ecosystem. In fairness, Nest’s control of the experience was done in part to control the user’s data.

However, there are other ways to enforce customer privacy without standing in the way of a true, two-way pipeline of information between connected products.

The Jobs is Strong With This One

Another aspect of the Nest story is how closely Fadell hews to his Apple heritage. The tech community fetishizes Apple and its former CEO Steve Jobs.

But as the situation described in the Information piece makes clear, holding an entire company to the whims of a product-focused tyrant doesn’t always benefit a business.

But change happens slowly. In at least some cases, some employees felt the smallest decisions still had to be run by Mr. Fadell. In those situations, when employees suggested changes to a product, the response from colleagues was that Mr. Fadell had already signed off and they didn’t want to have to go through the approval process again.

The loss of staff, micromanagement leading to product delays, and the management clashes detailed in the article offer counterpoints to the belief in the infallibility of a visionary leader who stops at nothing to build his vision. Perhaps if the smart home market was really destined to be a platform as opposed to an ecosystem, Fadell could have pushed through his vision.

But by the time Google bought Nest, it was already too late—and paradoxically still to early—to create what Fadell imagined. It was too late because there were already too many other startups with connected devices for the home that people were buying, and it was too early because the challenges of how to tie all of those devices together was still unsolved.

Nest isn’t alone. Apple launched its HomeKit framework to link connected home devices in June 2014, Yet to this day, the iPhone maker is still working with only a few products and hasn’t become anything near what consumers and the industry had desired. Like Nest, Apple’s HomeKit implementation seems stalled.

So while the entire article reads as an indictment of Nest, it’s worth looking beyond the juicy details to understand how Nest’s flaws exist in other parts of Silicon Valley.

For those trying to build a real smart home, the story underscores how far the industry has to go if it ever wants to achieve the dream it has been peddling to investors and consumers.