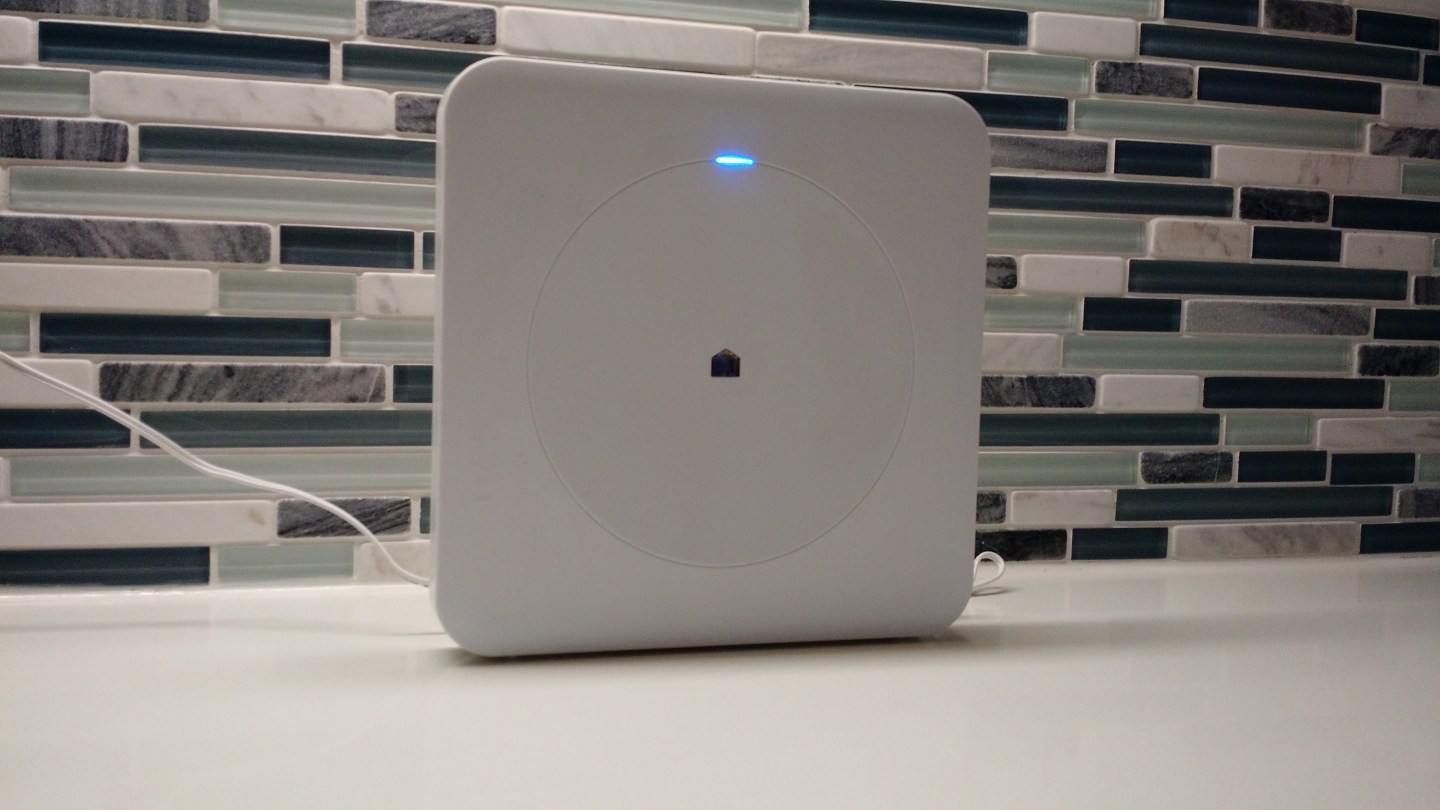 The smart home has a problem. While people are interested in the technology, they also aren’t ready to buy it. And I don’t blame them. A lack of standards, a disregard for usability, and an incoherent story about what a smart home can do for people all mean that anyone interested in buying a connected product quickly encounters a cautionary tale that makes them think twice about spending $200 on a connected door lock.

I’ve spent more than $3,000 of my own money buying various Internet-connected gadgets in the last three years and tested over 100 devices. I’ve programmed my porch lights to come on whenever my garage door opens after dark, spent hours trouble shooting simple problems and found new uses for simple things like video doorbells. The point of all this is that I am deeply familiar with connected products and have spent hours playing with them in my home.

So every time some analyst writes a detailed explainer on why the smart home is flailing and what it needs to take off I want to scream. It’s pretty simple. The smart home has three big problems from the consumer point of view. And frankly, there is no other view unless you are providing this gear for free. It’s expensive (a connected lock costs two to three times what a “dumb” lock costs, ditto a connected thermostat); it’s complicated to install and nothing works together. What’s perhaps most aggravating is that every year a new product or ecosystem is launched that makes all the previous systems look obsolete and makes it seem like consumers who have already invested in older systems might have to buy new gear if they want to upgrade.

This is the equivalent of the movie industry putting out VHS one year, and then deciding DVDs are great a year after that before half the studios decided they would rather commit to BluRay while the others look around and decide that all movies should be delivered on gold wafers flattened into the shape of pyramids.

This is why the smart home is failing. Because the industry is asking people to install crazy expensive and semi-permanent thermostats and light switches in their homes, but the tech firms are so focused on creating some form of proprietary platform advantage that they can’t even decide on one or even two standards that might last a single year on products that are supposed to last for 10 or 15.

It’s like they don’t care that consumers spent $200 or more on this stuff and then wired it into their home’s electrical system or bolted it to their garage door opener. Adding insult to injury, when these vendors do software updates, sometimes this stuff just stops working. Or perhaps when a consumer buys one product and installs it, she realizes it doesn’t work with another product that she thought it would work with because those integrations were merely announced, not yet actually implemented.

So while I’ve spent $3,000 on products I’ve done it mostly because I’ve been in the rarefied position to have been able to test those products first and complain to the CEOs when those products fail to perform as advertised. And I also have the ability to double check ahead of time to know what actually works with what before I buy.

As it stands now, the best smart home product out there for the average consumer is the Wink hub, made by Quirky, a company that filed for bankruptcy. And frankly, I dislike the Wink hub. But it is cheap at $49.99 and it works with a huge array of devices. That being said, it still fails to deliver a great experience for consumers. The software is glitchy when it comes to adding new devices only working about half the time. When you use it to turn on a group of lights they don’t turn on all at once, but one by one, making the act of lighting a room the visual equivalent of popcorn popping.

But, as far as home automation goes, the scheduling works. Integrations with a variety of devices including Amazon’s Echo, Lutron, Nest, Philips Hue and others mean support for a wide array of products already on the market. So I keep my Wink hub plugged in despite its noted security flaws and its irritating manner of turning my kitchen lights on. I will also take a moment to say I like the SmartThings hub, although it tends to work with fewer products and the software experience has been tougher to master.

But the fact that after three years of product launches (some in their second generations!) most major vendors are still treating their potential customers like suckers they hope to monetize as opposed to consumers they need to woo means that the smart home will continue to attract only the early adopters. And until the ecosystem gets its act together, the best product we have appears to be a mediocre hub made by a bankrupt company.

For more on home automation platforms, watch this Fortune video: