What one startup CEO learned from handling Apple’s HomeKit mess 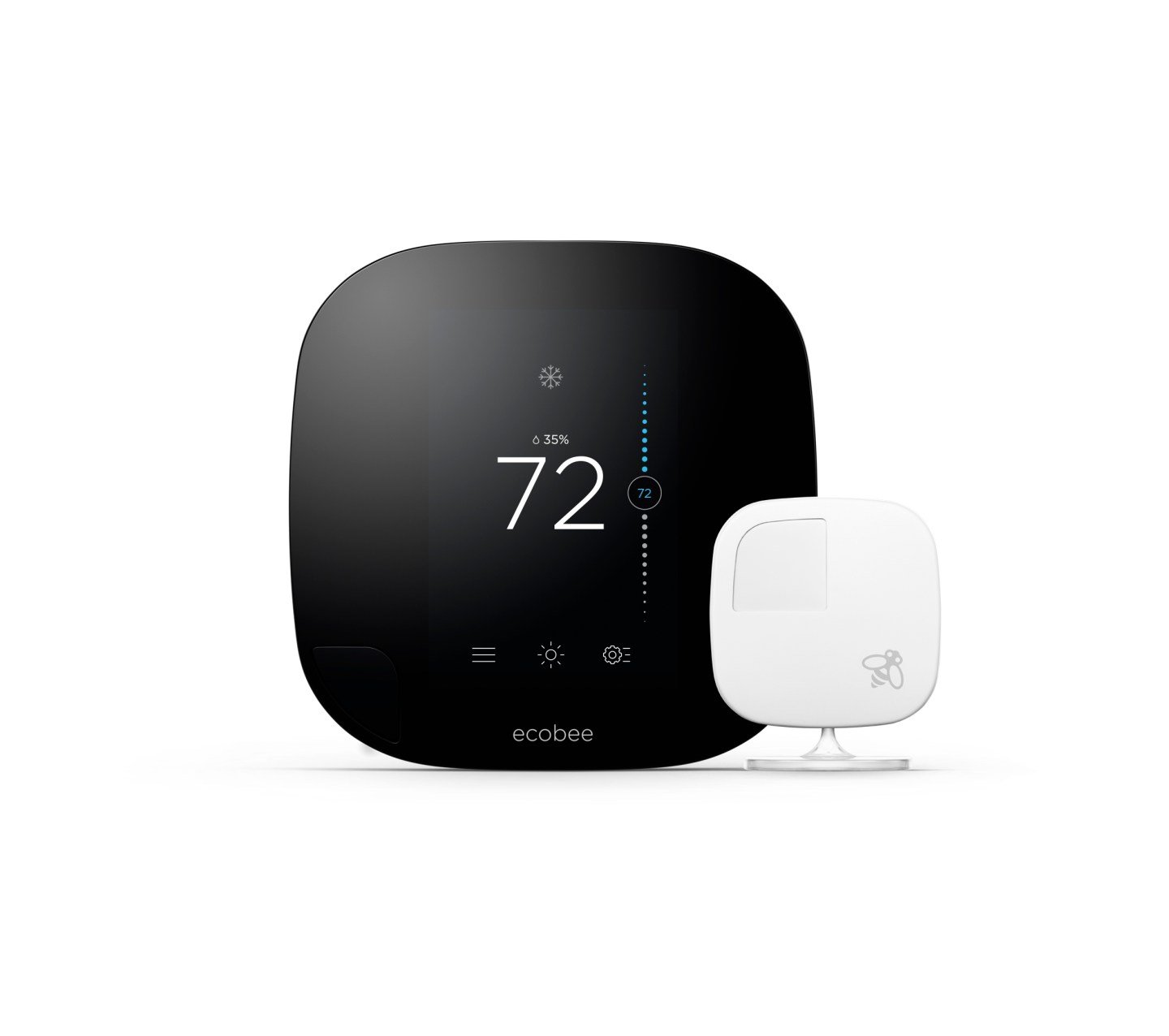 At Apple’s Worldwide Developer’s event on Monday, little was said about the company’s plans for its home automation control framework, HomeKit. And while Apple certified four devices last week that will work on the platform, only two of them are actually available today. The other two will ship a bit later. So while Apple may claim that its HomeKit support isn’t delayed, it’s becoming obvious that the company has faced some challenges in building an Apple-like experience around home automation that has caught its hardware partners off guard.

For a sense of those challenges, Fortune interviewed Stuart Lombard, the co-CEO of Ecobee, a connected thermostat company that has been selling the devices since 2007, and announced a HomeKit certified thermostat last week.

With its new HomeKit product Ecobee is updating the Ecobee3, a thermostat which launched in September 2014.

Lombard says the original product has been a success, and “hundreds of thousands of units” have sold. PC Magazine named it the top Wi-Fi thermostat, beating Nest’s. It has done well enough to secure a prominent spot on Home Depot store shelves, and even in the Apple Store.

Lombard wants his company’s products to sell to mainstream consumers—not just early adopters of “smart” home tech. Placement in Apple’s stores no doubt helped. But his decision to certify the Ecobee3 to work on Apple’s nascent home automation platform, HomeKit, has caused a slight bump in the road.

After announcing the new HomeKit-enabled thermostat the complaints trickled in.

Existing models of the Ecobee3, which had been on the market for less than a year, would not work with HomeKit. Instead, customers had to buy an entirely new device that contains a specific chip that Apple requires for HomeKit functionality. Today, the older version of Ecobee3 is selling for $229, a reduction from $249, in an acknowledgement that the thermostat isn’t, and won’t ever be, compatible with Apple HomeKit.

Consumers are not happy.

Lombard says he felt caught between a rock and hard place. “There is a general tension in technology that makes it exciting and frustrating at time,” he says. “Customers want continued upgrades, but sometimes when upgrades happen you have to swap out your old device for a new device to get the upgrade functionality.”

He adds: “We could have held back on HomeKit and left our existing model in the market, but we wanted to evolve the platform as quickly as possible. No matter when we decided to do the upgrade there’s always going to be someone who bought the product last month.”

It’s the classic Apple strategy: Sometimes you need to bite the bullet. The problem is that Apple didn’t communicate that to its partners.

Until January—sometime after CES, the annual consumer electronics show—Ecobee didn’t know if HomeKit certification involved software, hardware, or both. This jibes with what others said during the show: Philips, maker of Hue connected light bulbs and a HomeKit partner, implied that its customers wouldn’t experience a disruption. Now that isn’t so clear. According to a Philips spokeswoman, “all existing Hue light sources will be made compatible with HomeKit, Apple HomeKit support will launch this fall and that Philips Hue will help existing users to upgrade their system.”

The issue, according to Lombard, is that Apple HomeKit certification requires a co-processor to handle device authentication. That co-processor is where the device’s encryption key is stored and handles the computing associated with encryption. It’s a nice concept, but the change in hardware adds time to the manufacturing process. “Our understanding is you absolutely need that authentication co-processor and will have to make that change,” he says. And those changes can affect the layout of other components on the board, not to mention testing and certification, he added.

A HomeKit-certified Ecobee3 won’t ship until July 7, even though it received its Apple certification at the beginning of June. Lombard promises that the older, non-certified model will still receive new features and support. But he’s clearly frustrated about having to split his product line.

In signing up to support HomeKit, he gains access to a huge potential market. But he does so at the expense of his existing customers. He’s not alone: Dozens of startups face this issue including Skybell, the maker of a connected doorbell, and August, which makes a connected Bluetooth lock.

When asked if Skybells on the market today will be compatible with HomeKit, CEO Andrew Thomas told me: “Apple asked that we don’t disclose that info.”

Given the uncertainty around needing physical hardware for security or being able to update existing products, Patrick Moorhead, president and principal analyst at Moor Insights and Strategy, says
“What is sounds like to me is they first attempted to secure the system by leveraging other’s people security … and then at some point [Apple] must have determined the software security wasn’t good enough or even if you add hardware security it was too inconsistent from Apple’s secure elements to work well or consistently with everything else.”

I’ve reached out to many of Apple’s partners to understand how they will handle the issues that come with HomeKit compliance, but few agreed to speak on the record. Behind the scenes, grumbling about HomeKit has become a common occurrence as delays in finalizing the specification have led to uncertainty and delayed products. In public, most companies are toeing Apple’s line.

The real question is how long Apple can preserve such an environment. Secrecy, high-handed dictates, and aggressive hardware changes are Apple hallmarks, but they won’t translate well as people embrace home automation and buy more devices that are physically installed in their home.

Or as Moorhead says, “You need to get these things right the first time and communicate changes, particularly if you know there was a surprise that came up in testing. This is particularly important when you’re talking about other people’s hardware.” Lombard would no doubt agree.