Microsoft Is Letting Xbox and Playstation Gamers Play Each Other Online 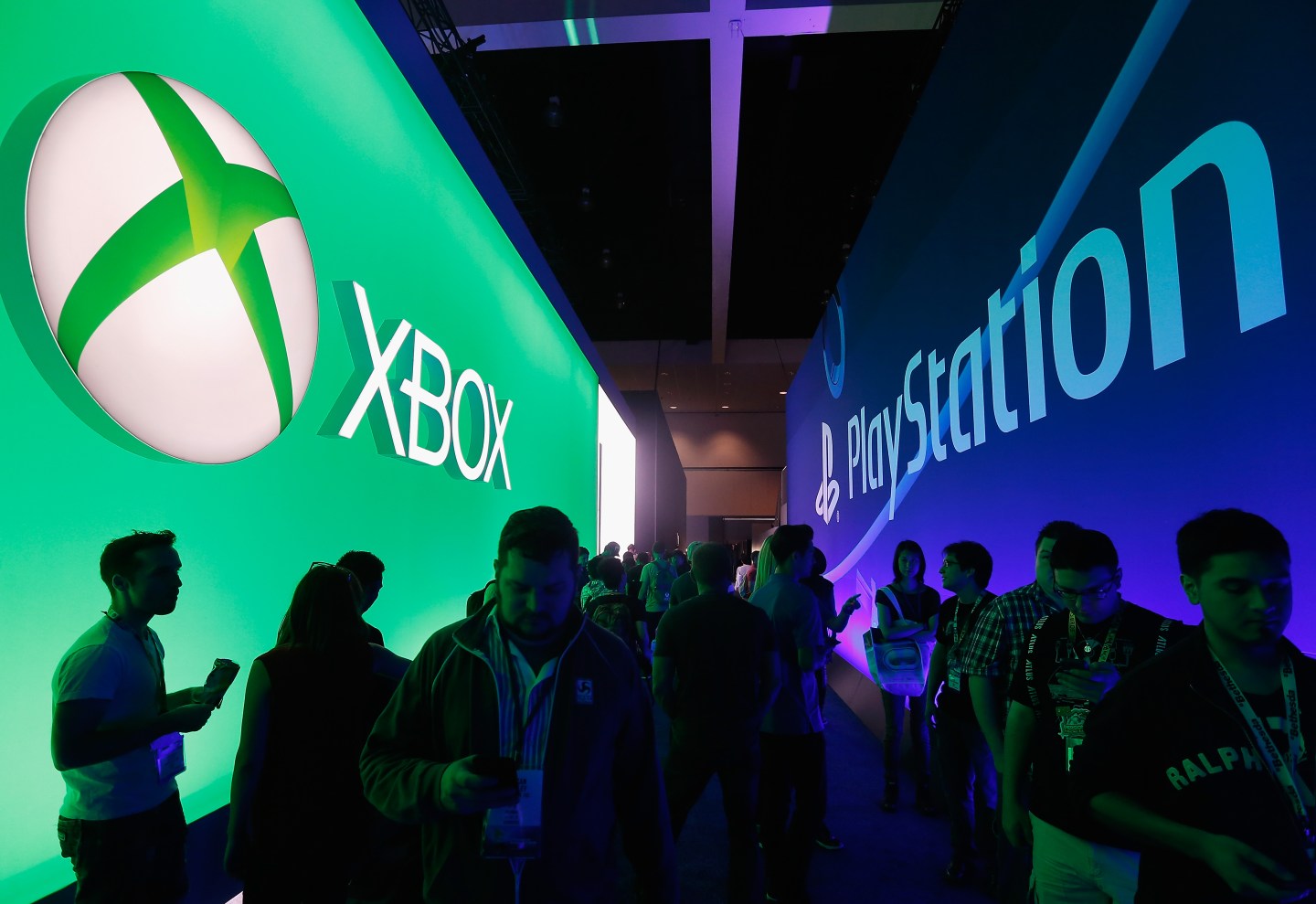 Microsoft has enabled developers to support cross-network play on its Xbox Live network, giving Xbox, Playstation, and PC gamers the chance to play against one another for the first time.

It essentially means that players on Windows 10 and Xbox One will now be able to play gamers who are using other multiplayer online networks, such as the PS4’s Playstation Network.

The onus, however, will be on developers to create games that can unify the networks. “It’s up to game developers to support this feature, and Xbox Live players will always have the option of choosing to play only with other Xbox Live players,” wrote Chris Charla, head of Microsoft’s ID@Xbox program, in a blog post today.

The first cross-network game will be Rocket League, which the game’s developers have announced will come later this spring. The studio had been pushing Microsoft to install support for cross-network play. “We were prodding everyone all the time,” Jeremy Dunham, the studio’s vice president, told Mashable.

This move removes one of the key considerations for gamers buying either a PS4 from Sony (SNE) or an Xbox One from Microsoft (MSFT), two of the top-selling consoles in the market. Previously, gamers could only play peers using the same console during offline or online gaming. However, it remains to be seen how unified play handles console-specific features like security, voice chat and reporting abusive players.

It also is unclear which console could benefit more from this integration. In January, it was reported that 36 million PS4 units have been sold globally, outpacing the Xbox One at 19 million units.