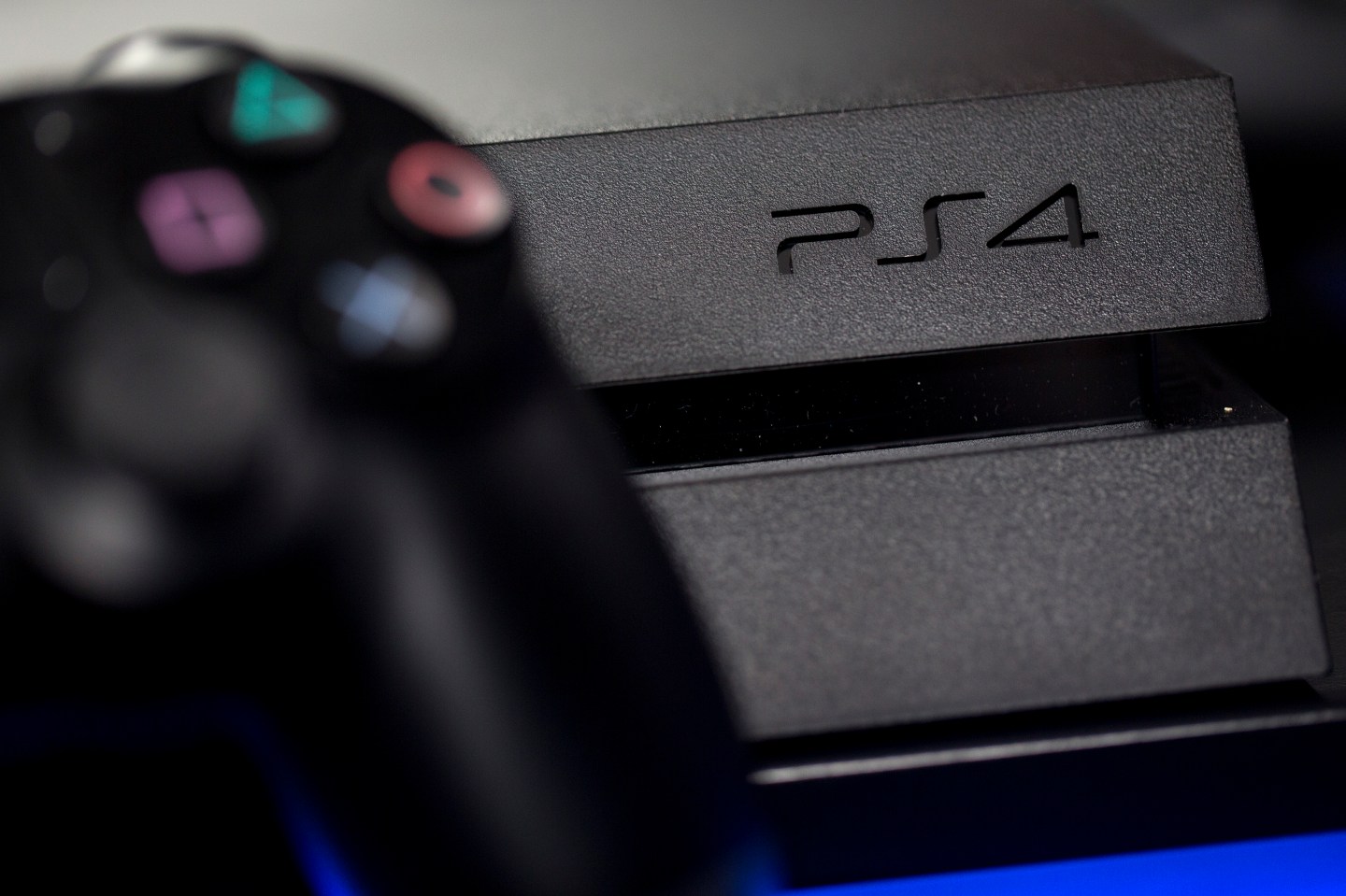 It’s been almost 10 months since Microsoft (MSFT) gave an update on Xbox sales—and even then, it refused to break out the Xbox One from the Xbox 360. But Electronic Arts let slip its own console sales estimates Thursday and, assuming they’re even close to accurate, they show just how dominant Sony’s game system is this generation.

EA (EA) CFO Blake Jorgensen, responding to an analyst’s question on a different topic, mentioned that the company’s estimate for the number of current generation console purchases at the end of calendar year 2015 was 55 million. Earlier this month, Sony (SNE) announced it has sold just shy of 36 million PlayStation 4 units globally, putting the Xbox One at 19 million units.

Put another way: Sony’s game system is outselling Microsoft’s by nearly a 2:1 margin.

EA is not making games for Nintendo’s Wii U, so that system’s sales numbers are likely not included in the company’s estimate. (Nintendo has previously announced its current generation system has sold over 10 million units—and software sales show Xbox is beating the Wii U.)

While the EA estimate doesn’t shine a flattering light on Microsoft, it does indicate the video game sector is showing no signs of weakness this generation.

“The console purchases are up through the end of calendar year ’15,” said Jorgensen. “Our estimate is 55 million units out there which has exceeded virtually everyone’s forecast for the year and is now almost 50% higher than the previous console cycle, so, all of that is very, very positive.”

EA’s estimates are especially interesting since Microsoft, last October, said it no longer plans to use console shipments as its primary metric for success. Instead it has opted to focus on engagement, which it judges by Xbox Live users.

Microsoft, in January, said holiday 2015 set “new records” for global engagement by its customers. The company reported that on Dec. 28 there were more gamers using Xbox Live than any other day in its history—and the number of hours spent gaming on Xbox One and Xbox 360 during Christmas week 2015 were up compared to the previous year.

Asked directly if Xbox could catch up and beat the PS4 this generation at the GeekWire Summit last October, Xbox chief Phil Spencer wasn’t optimistic.

“I don’t know,” he said. “They have a huge lead and they have a good product.”