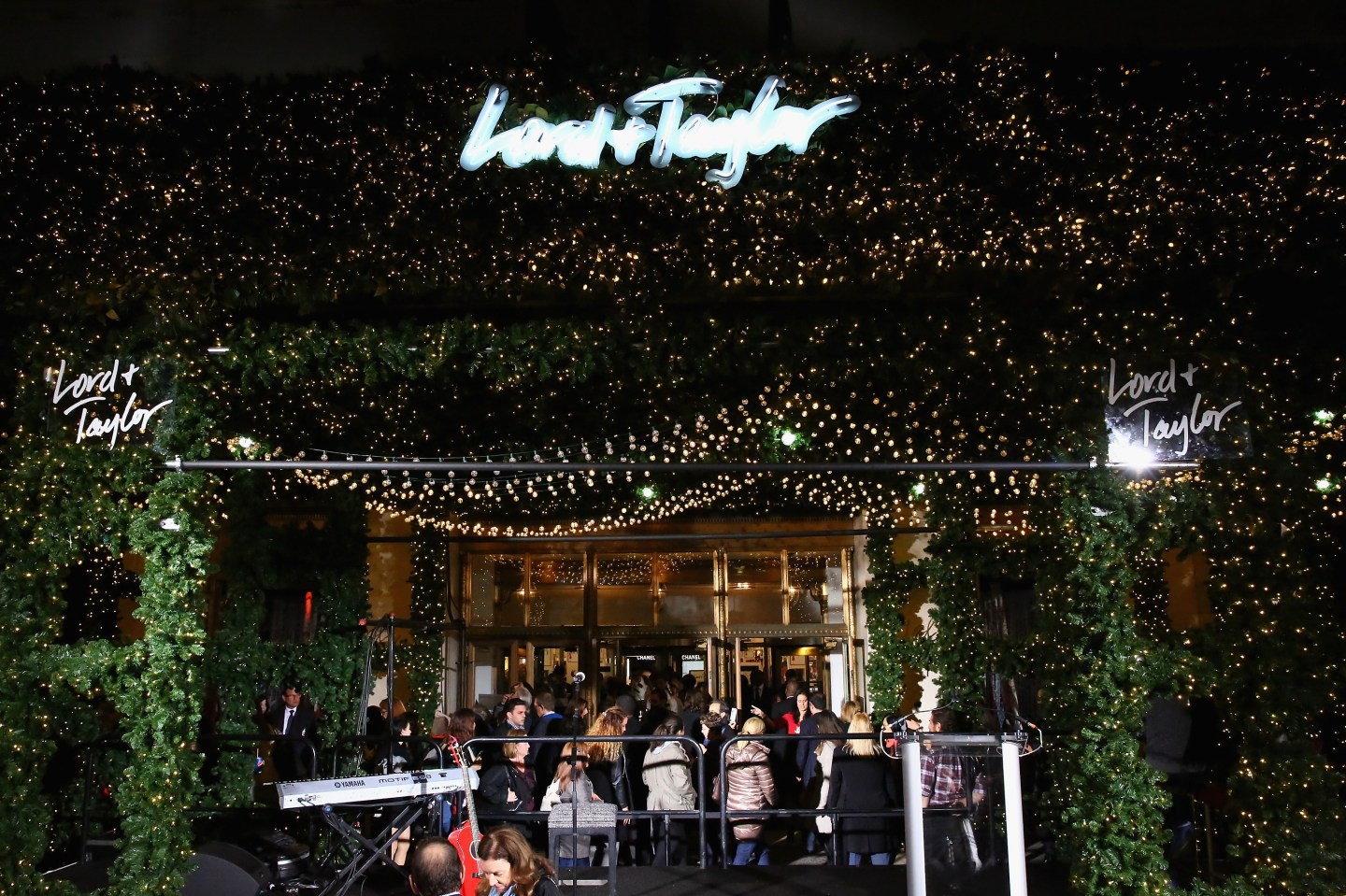 Department store Lord & Taylor has reached a deal with the government to settle charges it deceived customers by placing ads in a magazine that looked like real articles.

The Federal Trade Commission had also charged Lord & Taylor, a unit of Hudson’s Bay Company (HBC), with promoting one of its collections by giving 50 fashion “influencers” the same $88 Paisley Asymmetrical Dress, and paying them between $1,000 and $4,000 to post photos of themselves wearing it on sites like Instagram but not disclosing it had done so.

“Lord & Taylor needs to be straight with consumers in its online marketing campaigns,” Jessica Rich, director of the FTC’s bureau of consumer protection, said in a statement. “Consumers have the right to know when they’re looking at paid advertising.”

In its complaint, the FTC said those influencers’ posts had been seen by 11.4 million Instagram (owned by Facebook (FB)) users, led to 328,000 interactions with Lord & Taylor’s account and to the dress in question quickly selling out.

As part of the settlement, Lord & Taylor can’t misrepresent paid ads as independent editorial content, and must make it clear when fashion influencers have been compensated for their endorsement. The offending advertorial had appeared in the online publication Nylon.

Lord & Taylor, which pointed out that there was no finding of wrongdoing and said it had acted quickly last year when the matter came to its attention, said in a statement that it “is deeply committed to our customers and we never sought to deceive them in any way, nor would we ever.” The retailer added that the FTC had updating its guidelines and clarified its rules in matters relating to this kind of advertising.

The FTC agreement will be open to public comment until April 14, after which it will determine whether to finalize the proposed agreement.