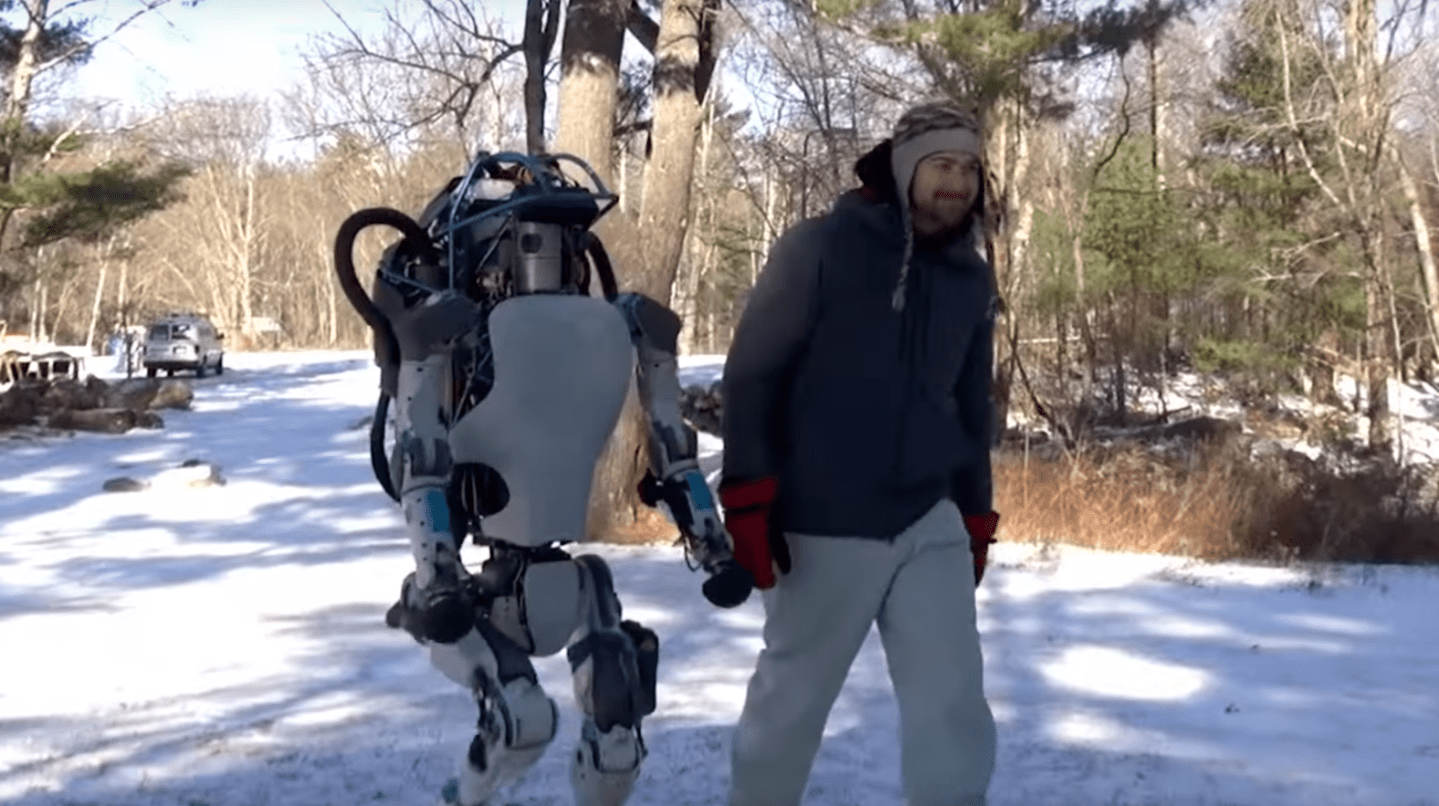 Alphabet chairman Eric Schmidt acknowledges that artificial intelligence AI) will threaten many people’s jobs, but he sees this displacement as part of a “natural next step” for humanity.

Schmidt’s words, reported by the Telegraph, came as he visited Seoul to see AlphaGo, a Go-playing AI developed by Google-owned DeepMind, take on world champion player Lee Sedol (at the time of writing, Lee was down one game to three).

The Alphabet chair said AI would eventually be embedded in everything the Google parent does. Machine-learning technology, a building block of AI, is already crucial to how Google Search ranks its results, how the company’s cars figure out how to drive better, and how its robots learn how to do what people do.

The field of research has seen rapid advances in recent years, causing experts to re-evaluate the possible future we could be facing. With machines likely to become far more capable than previously imagined, there are now widespread fears about mass unemployment, as robots and algorithms provide much cheaper alternatives to humans workers.

The big worry is that this will increase inequality, given that the hardest-hit will be those at the lower end of the payscale.

“There’s no question that as [AI] becomes more pervasive, people doing routine, repetitive tasks will be at risk,” Schmidt said, according to the Telegraph report. “I understand the economic arguments, but this technology benefits everyone on the planet, from the rich to the poor, the educated to uneducated, high IQ to low IQ, every conceivable human being. It genuinely makes us all smarter, so this is a natural next step.”

Schmidt said machine learning would make any service that’s used by a lot of people more efficient, as the systems learn from that use. He also said Google was particularly interested in the possibilities for healthcare and smartphone assistance.