Scientists Warn that Robots and Artificial Intelligence Could Eliminate Work 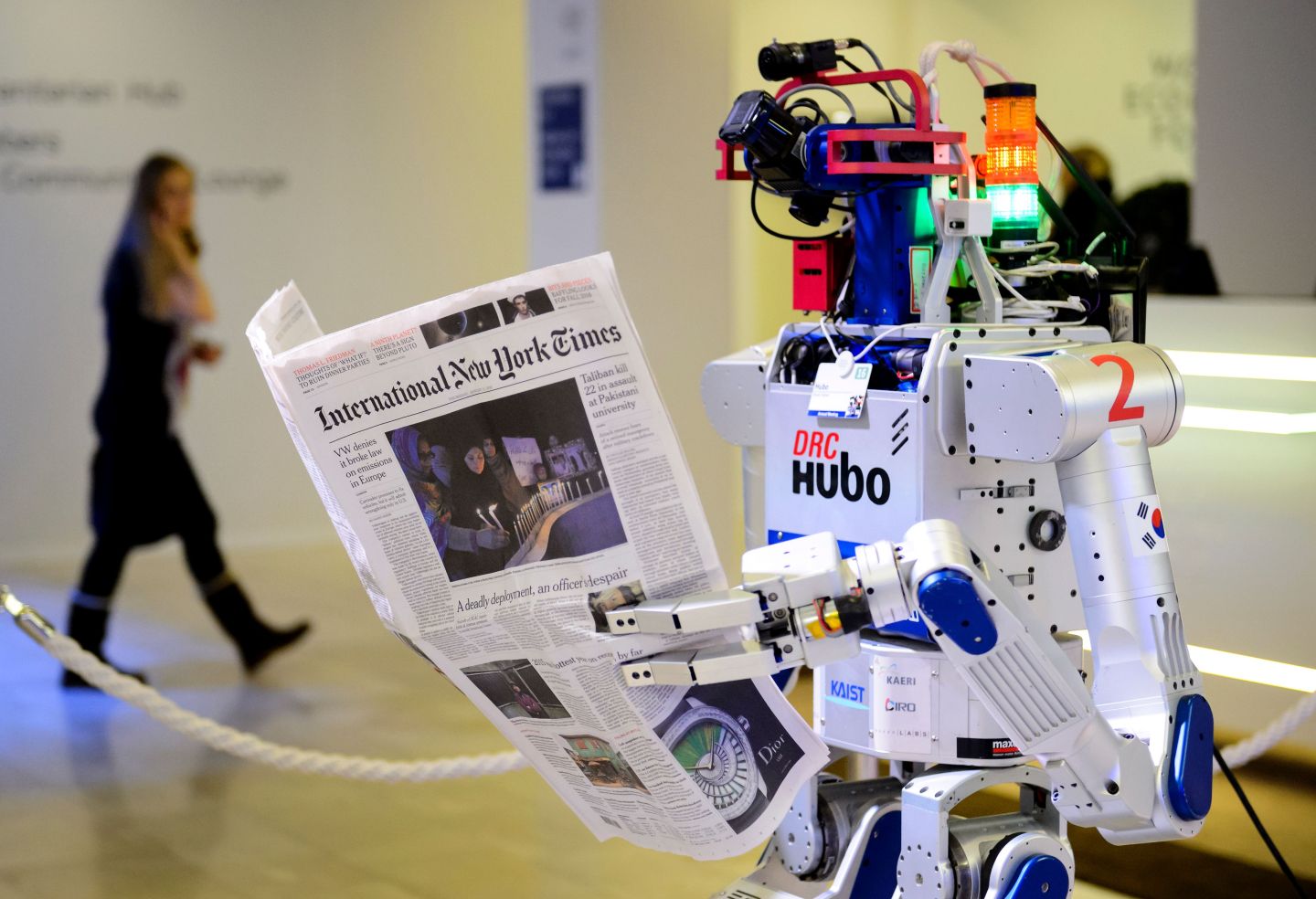 Robots and artificial intelligence have long posed a threat to humans’ jobs, but a group of scientists on Sunday issued an especially dire warning about the impact of such machines.

Several academics told a meeting of the American Association for the Advancement of Science that further advances in automation could result in mass unemployment across a whole spectrum of industries, from transportation to sex work.

Moshe Vardi, professor of computer science and director of the Ken Kennedy Institute for Information Technology Rice University, said that there are 250,000 industrial robots in the United States right now, and the growth rate is in the double digits. “We need to start thinking very seriously—what will humans do when machines can do almost everything?” Vardi said. “We have to redefine the meaning of good life without work.”

The scientists cited self-driving cars as a prime example of robots replacing workers. Driving is expected to be entirely autonomous in 25 years and 10% of all U.S. jobs involve the operating a vehicle, so Americans “can expect the majority of these jobs [to] simply disappear,” Vardi says.

Vardi also said that as more intelligent machines enter in the workplace, they could cause more inequality. Because high-skilled jobs will be too difficult for robots, and because it would be too expensive for robots to carry out low-skill, low paid jobs, it’s the jobs in the middle that will be easiest to automate. Vardi said this issue—which he dubbed “job polarization”—should be on the radar screens of politicians and presidential candidates.

The scientists called for policy proposals that will ensure that advances in robotics and AI will serve the social good.