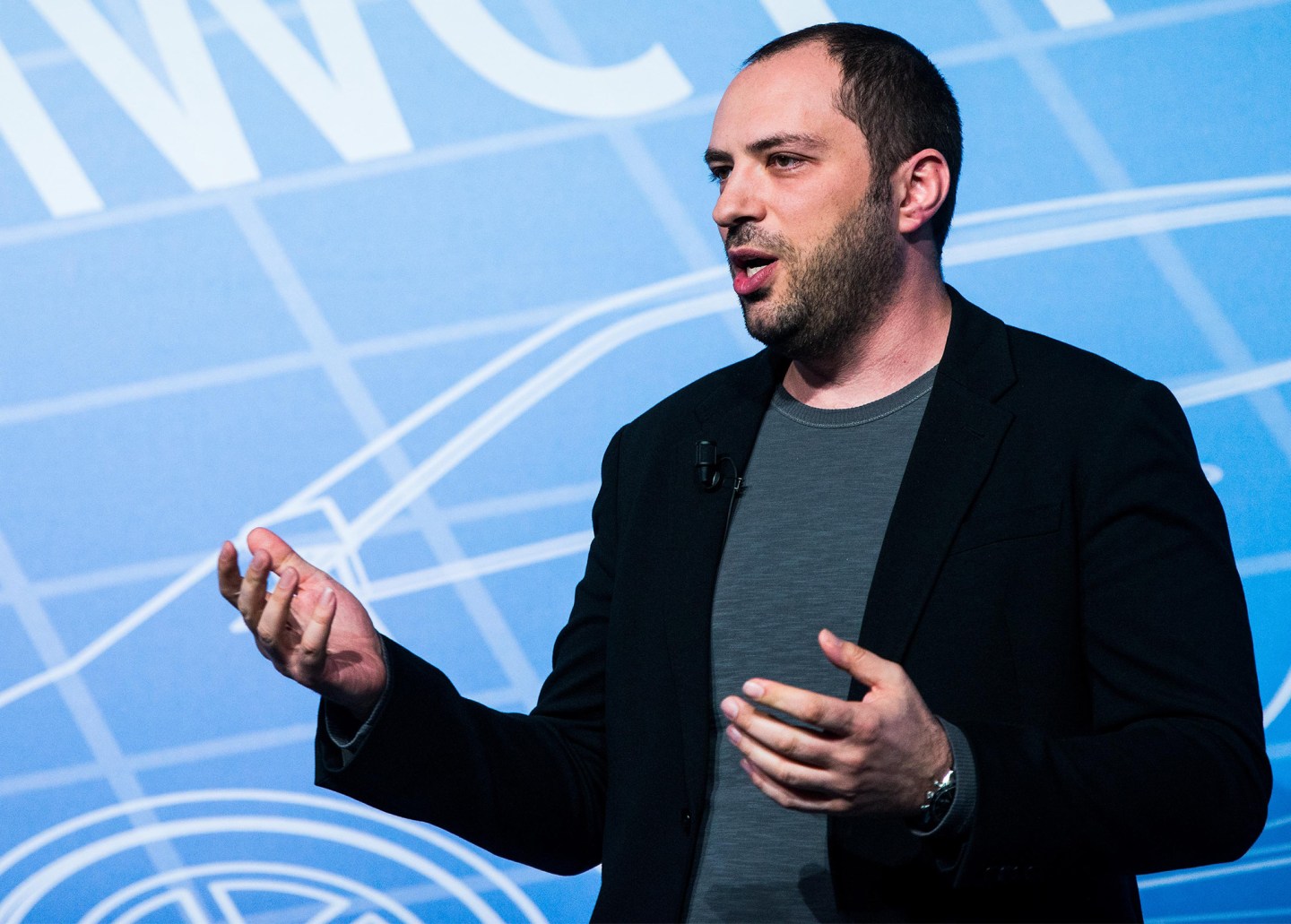 BARCELONA, SPAIN - FEBRUARY 24: Whatsapp CEo Jan Koum during a Keynote conference as part of the first day of the Mobile World Congress 2013 at the Fira Gran Via complex on February 24, 2014 in Barcelona, Spain. The annual Mobile World Congress hosts some of the world's largest communication companies, with many unveiling their latest phones and gadgets. The show runs from February 24 - February 27. (Photo by David Ramos/Getty Images)
Photograph by David Ramos—Getty Images

The New York Times reports that government officials are debating how to gain access to encrypted WhatsApp messages that have been approved for monitoring by a federal judge in a criminal investigation. Paralleling the ongoing fight between the FBI and Apple, some investigators believe that a judge should force WhatsApp to decrypt the relevant information.

That may or may not even be possible. WhatsApp has already faced similar pressure in Brazil, where an executive of parent company Facebook (FB) was jailed after a Brazilian court demanded that WhatsApp decrypt messages wanted in a drug-trafficking investigation. As Fortune reported in that instance, WhatsApp’s recent implementation of end-to-end encryption likely makes it impossible for the company to provide any information to law enforcement using existing resources.

With close to a billion monthly active users, WhatsApp is a prime target for investigators looking to expand their monitoring capabilities. But as the Times points out, it is also a company with firm anti-surveillance values, in part thanks to founder Jan Koum’s roots in Soviet-controlled Ukraine. An anti-encryption suit against the company could further solidify tech companies’ already strong stance against providing governments or law enforcement any “back door” access to users’ encrypted communications and data.

The nature of the specific case involving WhatsApp messages isn’t clear, though it reportedly is not terrorism-related. Observers have alleged that the FBI chose to pressure Apple (APPL) to open the iPhone of one of the San Bernadino terrorist attackers because they believed public sentiment around the specific case would break in their favor. That support, though, has proven less than universal, and a less clear-cut case could deepen public skepticism.

For more on the battle over encryption, watch our video:

Authorities, however, may see little choice but to widen their efforts to get around encryption. As the Times puts it, electronic monitoring has long been a vital tool for law enforcement, and with unbreakable encryption, “the future of wiretapping is in doubt.”