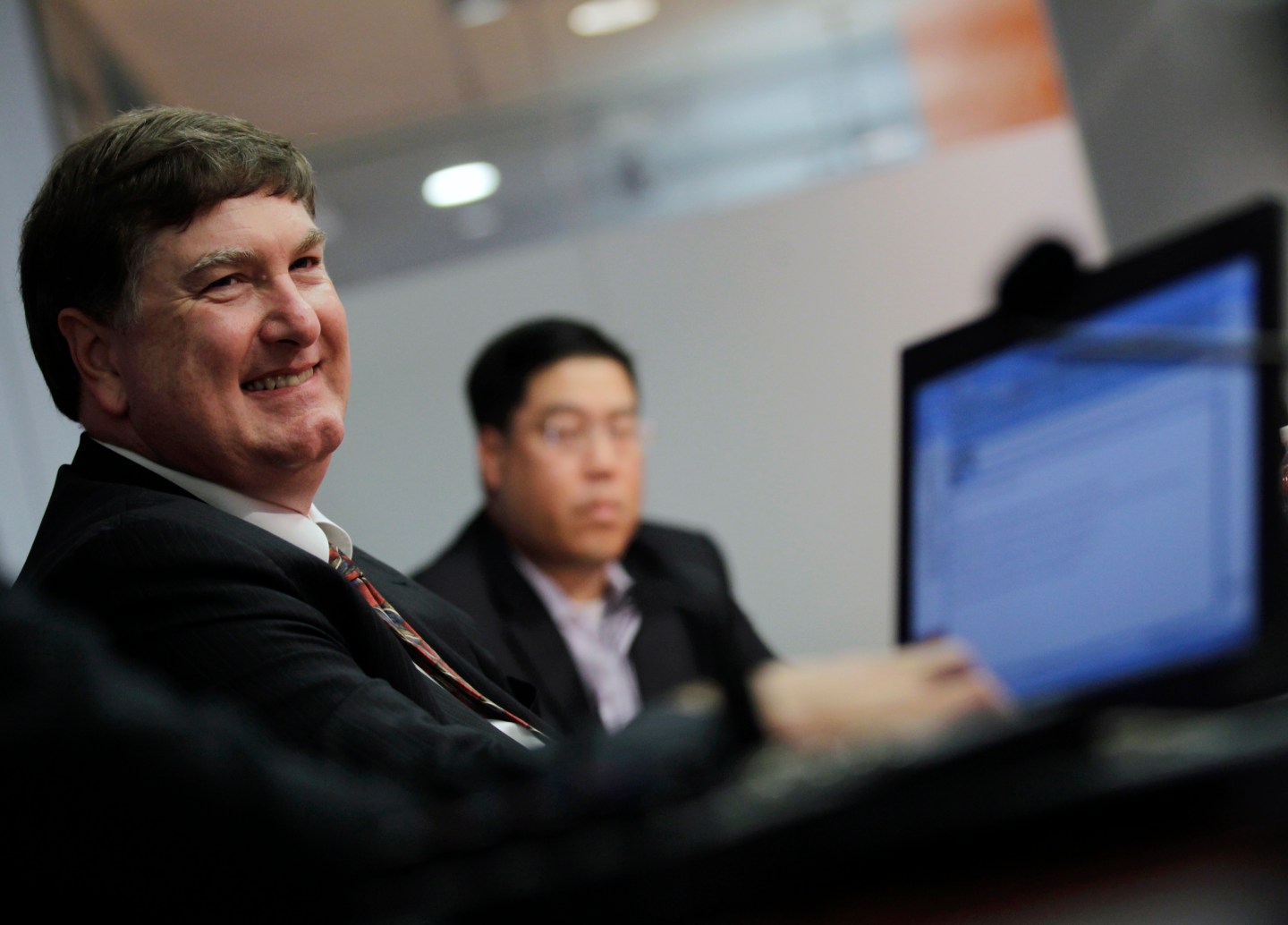 Dave Johnson has stepped down as a senior managing director with The Blackstone Group (BX), Fortune has learned from multiple sources.

He had joined Blackstone to lead tech investing in early 2013 from Dell, where he had spent the prior four years as senior VP of strategy. Soon after he tried leading a buyout of Dell on Blackstone’s behalf, but the firm never ultimately submitted an offer (Dell instead went private with the help of Silver Lake Partners, and more recently agreed to acquire EMC).

Prior to Dell, Johnson spent 27 years with IBM (IBM), including as VP of corporate development and M&A.

Johnson is expected to remain as a senior advisor to Blackstone, with plans to make smaller technology investments on his own. It is unclear if such deals would be done with personal money, or if Johnson is hoping to raise a fund. He is no longer listed on the Blackstone website.

A Blackstone spokeswoman declined comment. Fortune reached out to Johnson via email, but did not receive a reply.

In other Blackstone news, operating partner Sandy Ogg has quietly left after a five-year run. He previously had been chief HR officer for Unilver (ADR) and, before that, was a senior VP with Motorola.

Update: Blackstone has provided the following statement: “Dave remains an important part of the Blackstone team. He will remain involved with the firm in a significant way, and we will continue leveraging his considerable expertise and talents as he advises our business segments on their technology investments.”