How a Typo Helped Stop a $1 Billion Bank Heist 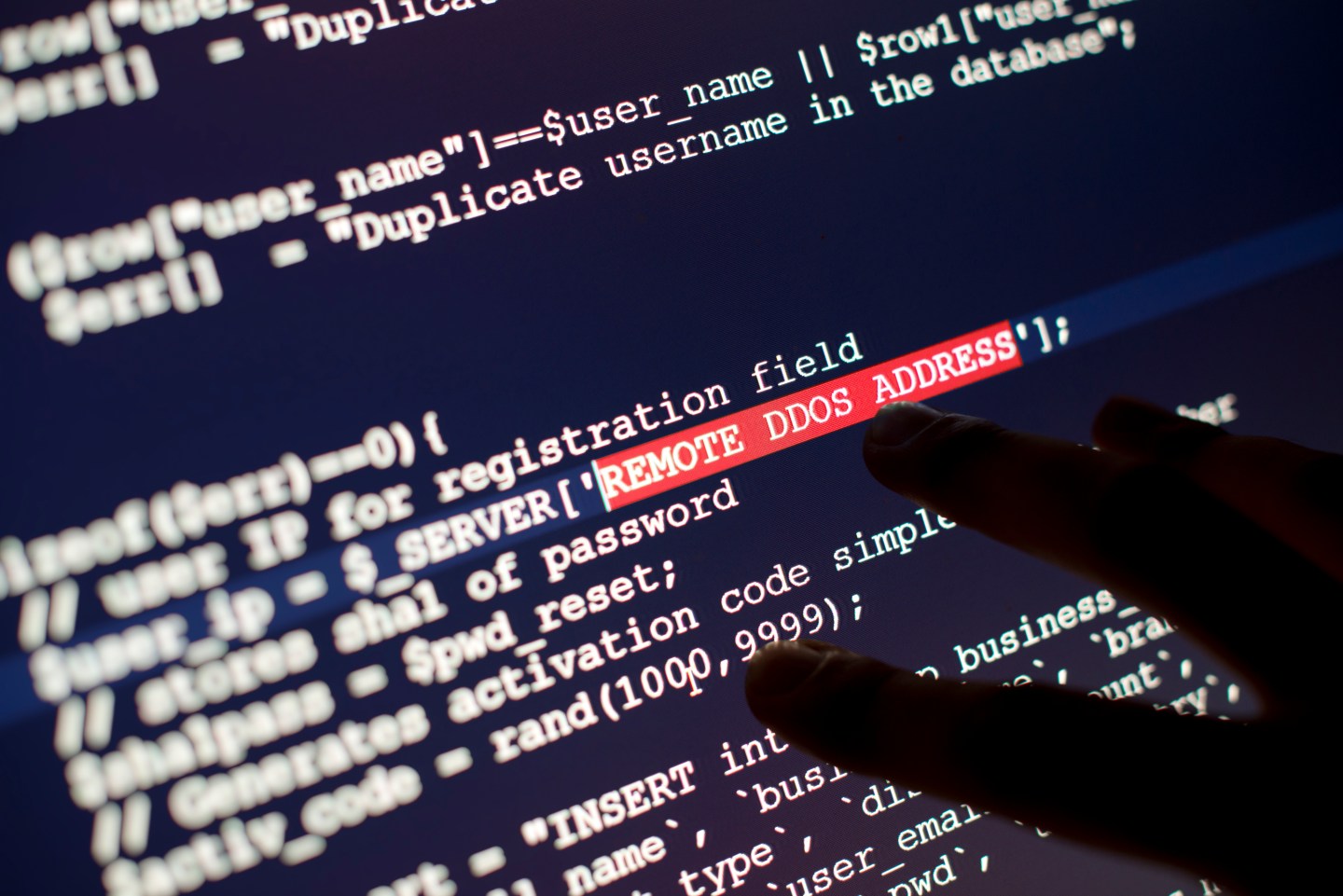 Unknown hackers still managed to get away with about $80 million, one of the largest known bank thefts in history.

They then bombarded the Federal Reserve Bank of New York with nearly three dozen requests to move money from the Bangladesh bank’s account there to entities in the Philippines and Sri Lanka, the officials said.

Four requests to transfer a total of about $81 million to the Philippines went through, but a fifth, for $20 million, to a Sri Lankan non-profit organization got held up because the hackers misspelled the name of the NGO.

The full name of the non-profit could not be learned. But one of the officials said the hackers misspelled “foundation” in the NGO’s name as “fandation,” prompting a routing bank, Deutsche Bank (DB), to seek clarification from the Bangladesh central bank, which stopped the transaction.

At the same time the unusually high number of payment instructions and the transfer requests to private entities – as opposed to other banks—made the Fed suspicious, which also alerted the Bangladeshis, the officials said.

The details of how the hacking came to light and was stopped before it did more damage have not been previously reported. Bangladesh Bank has billions of dollars in a current account with the Fed, which it uses for international settlements.

The transactions that got stopped totalled between $850 million and $870 million, one of the officials said.

Last year, Russian computer security company Kaspersky Lab said a multinational gang of cyber criminals had stolen as much as $1 billion from as many as 100 financial institutions around the world in about two years.

Iraqi dictator Saddam Hussein’s son Qusay took $1 billion from Iraq’s central bank on the orders of his father on the day before coalition forces began bombing the country in 2003, American and Iraqi officials have said. In 2007, guards at the Dar Es Salaam bank in Baghdad made off with $282 million.

Bangladesh Bank has said it has recovered part of the money that was stolen, and is working with anti-money laundering authorities in the Philippines to try to recover the rest of the funds.

The recovered funds refer to the Sri Lanka transfer, which got stopped, one of the officials said.

The dizzying, global reach of the heist underscores the growing threat of cybercrime and how hackers can find weak links in even the most secure computer networks to steal money and wreak havoc.

More than a month after the attack, Bangladeshi officials are scrambling to trace the money, shore up security and identify weaknesses in their systems. They said there is little hope of ever catching the hackers, and it could take months before the money is recovered, if at all.

The Bangladesh government, meanwhile, is blaming the Fed for not stopping the transactions earlier.

Finance Minister Abul Maal Abdul Muhith told reporters on Tuesday that the country may resort to suing the Fed to recover the money.

“The Fed must take responsibility,” the minister said.

The New York Fed has said that its systems were not breached and that it has been working with the Bangladesh central bank since the incident occurred.

The hacking of Bangladesh Bank happened sometime between Feb. 4 and Feb. 5, over the Bangladeshi weekend, which falls on a Friday, the officials said. The bank’s offices were shut for the holiday.

These experts could also tell that the attack originated from outside Bangladesh, they said. The bank is still looking into how they got into the system and an internal investigation is also continuing, they said.

The bank suspects money sent to the Philippines was further diverted to casinos there, the officials said.

The Philippine Amusement and Gaming Corp, which oversees the gaming industry there, said it has launched an investigation. The country’s anti-money laundering authority is also working on the case.