Here’s How the Fed Defended Allegations of Stolen Bangladesh Funds 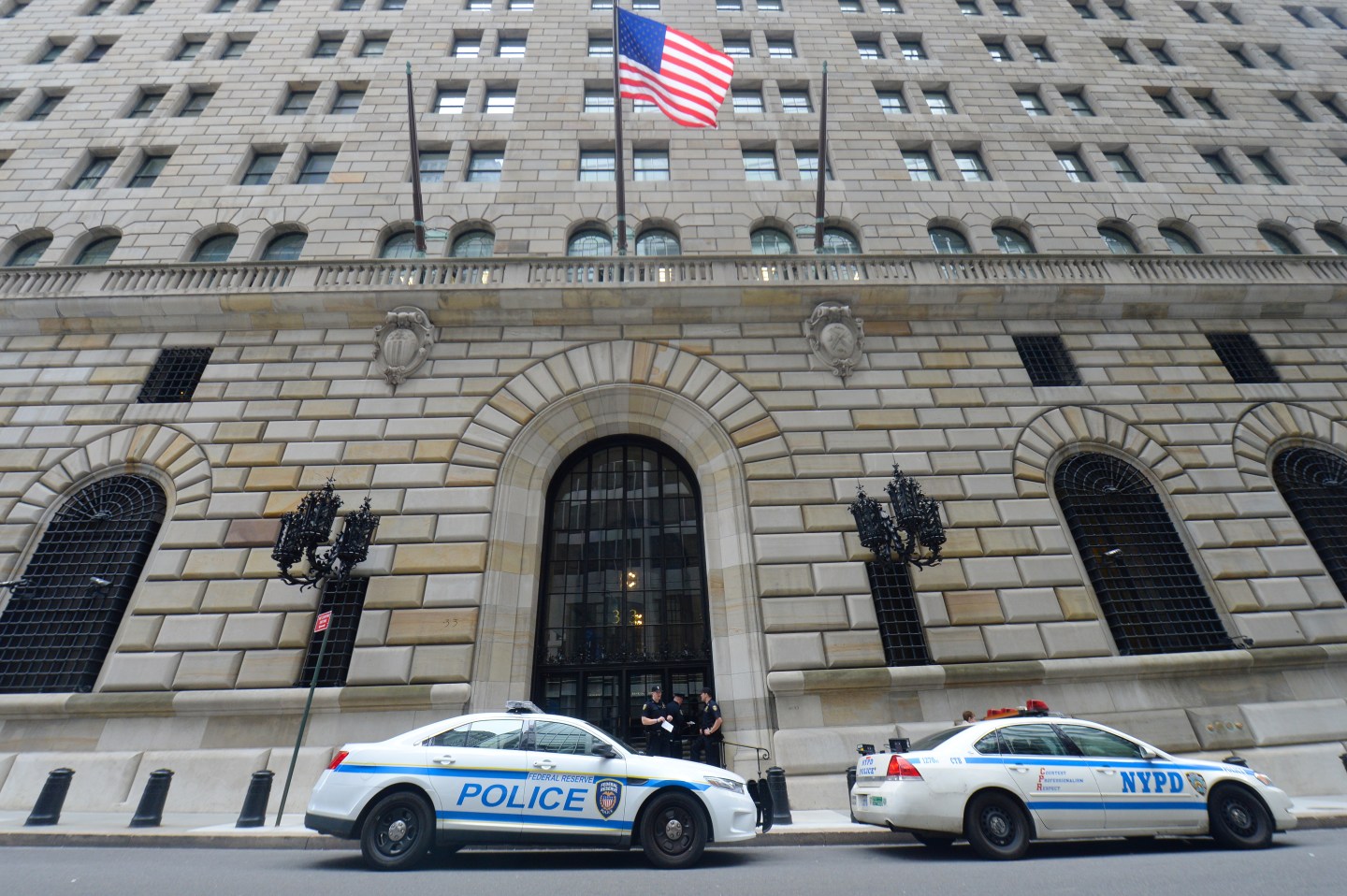 The Federal Reserve Bank of New York said on Tuesday that it followed normal procedures in transmitting funds that Bangladesh’s central bank has said were stolen by cyber criminals from its Fed account.

The Federal Reserve Bank of New York issued a brief statement on the incident a day after Bangladesh’s central bank disclosed the theft, saying its account at the U.S. Federal Reserve had been hacked. The New York Fed has said there was no evidence that its systems had been compromised.

“The payment instructions in question were fully authenticated by the SWIFT messaging system in accordance with standard authentication protocols,” said the statement from the New York Fed, which manages accounts for some 250 central banks, governments and other institutions globally.

“The Fed has been working with the [Bangladesh] central bank since the incident occurred, and will continue to provide assistance as appropriate,” it said.

SWIFT, a Belgian-based provider of messaging services for banks, issued a short statement late on Tuesday saying it was looking at the case.

“SWIFT does not comment on individual users or messages, but can confirm it is in contact with the parties concerned,” the statement said.

“Messages sent over SWIFT are authenticated between sending and receiving institutions. There is no indication that our network has been compromised,” it said. SWIFT was founded as the Society for Worldwide Interbank Financial Telecommunication in 1973.

Some 250 central banks, governments, and other institutions have foreign accounts at the New York Fed, which is near the center of the global financial system. The accounts hold mostly U.S. Treasuries and agency debt, and requests for funds arrive and are authenticated by a so-called SWIFT network that connects banks.