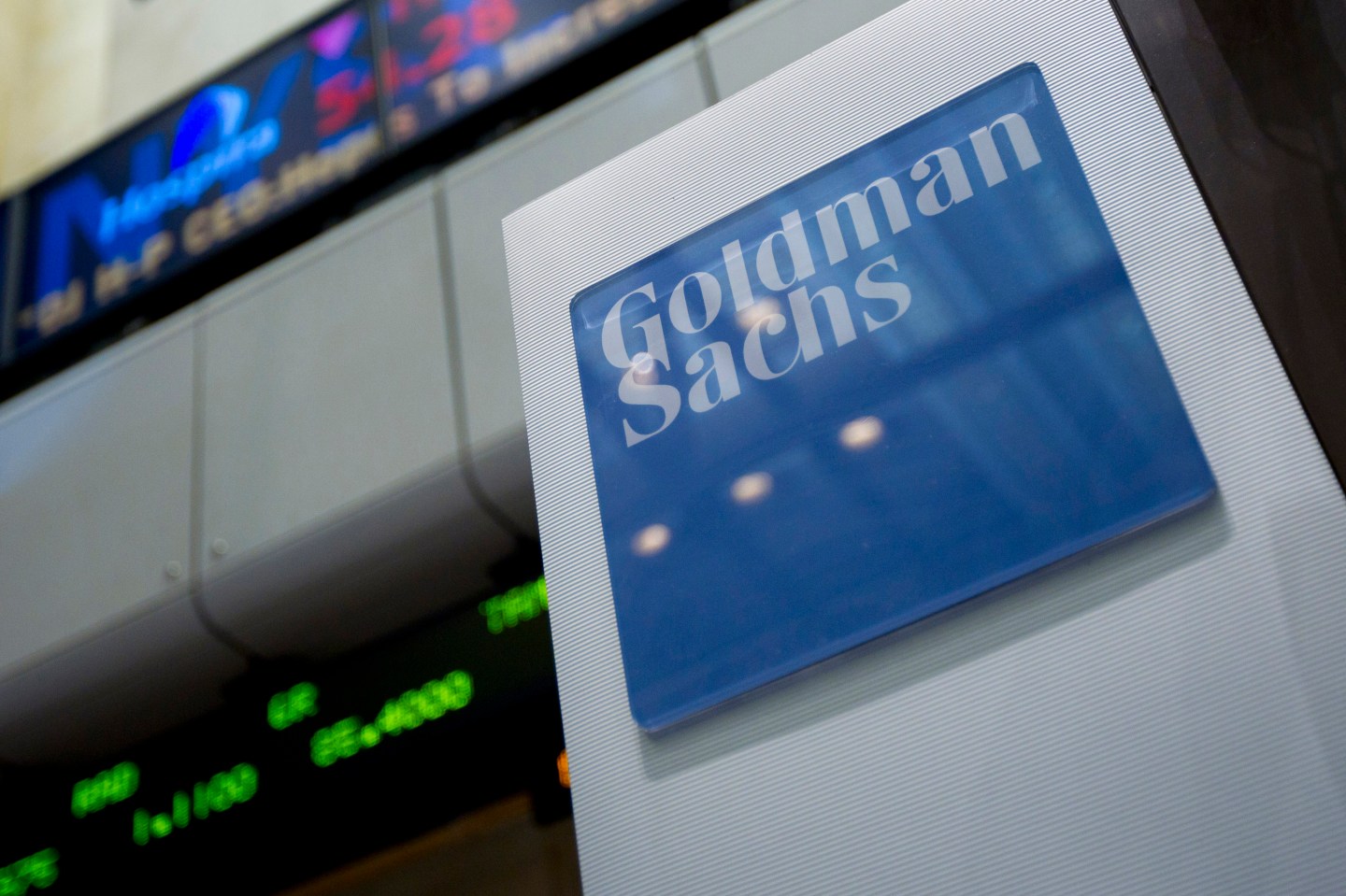 At Warburg Pincus, Carella is expected to work with fellow Goldman Sachs (GS) veteran In Seon Hwang, who leads the firm’s healthcare and consumer groups.

Carella originally joined the merchant banking group of Goldman Sachs (GS) in 1997 as an analyst, before leaving to co-found an Italian software services business and to get his MBA from Harvard Business School. He rejoined Goldman Sachs in 2004, was named a managing director in 2009, and a partner in 2014. Most recently Carella has served as global head of healthcare for Goldman’s merchant banking group, and has served on the boards of such Goldman portfolio companies as T2Biosystems, Drayer Physical Therapy Institute, iHealth Technologies, and KAR Auction Services (KAR).