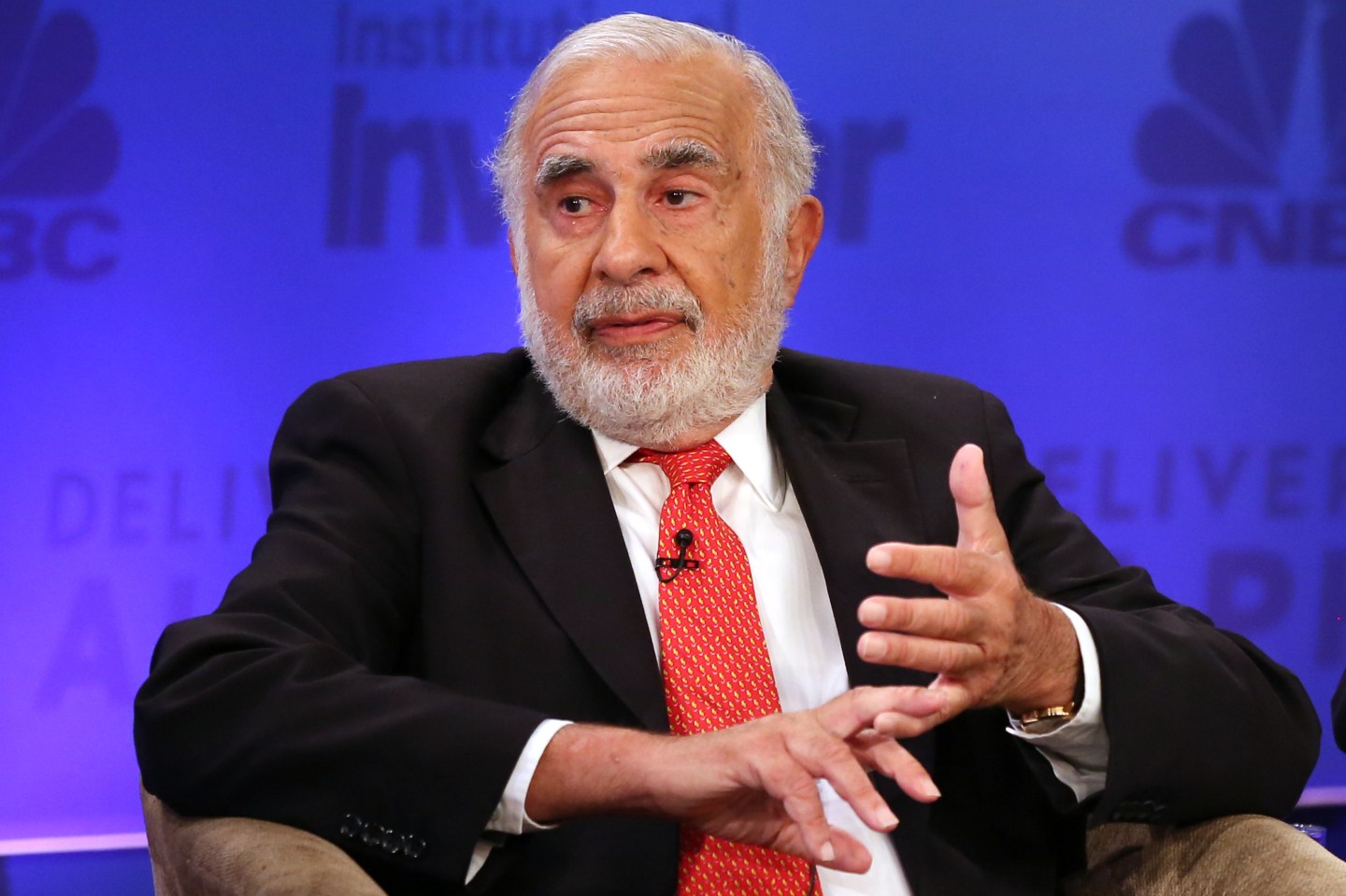 Apparently, activist investors don’t have to be experienced to be successful in getting what they want.

Research firm Activist Insight says that “first time” activists—investors, typically hedge fund managers, who take on management teams often pushing for executive changes, mergers, or increased share buybacks—were at least partially successful in 64% of their campaigns last year, versus the 69% success rate for the entire group. Less experienced hedge fund managers are also growing bunch, accounting for more than half of the campaigns in 2015, the research firm says.

The use of technology—specifically social media—has opened the door for lesser known firms to compete in the strategy that has propelled Bill Ackman, Carl Icahn and others to prominence. As activism becomes more main stream, management is starting to listen.

“Activism has gone from the pariah of Wall Street to, a lot of management might say, a necessary evil at times,” says Ron Bienvenu, Managing Partner at Spear Point Capital Management, a hedge fund that specializes in campaigns against companies that have a market capitalization of $2 billion or less. “Boards and management teams are more open to a conversation, and a meaningful conversation.”

Last year, Bienvenu, who has been an activist for over a decade but only recently became a “regular,” held a campaign against TheStreet (TST), the financial news website that employees CNBC personality host Jim Cramer. He had a “frank discussion [with the company] about why we felt [the CEO] was the wrong person to lead the company.” Yesterday, the CEO resigned.

But while they have been more successful influencing management, it’s not clear if the smaller activist hedge funds, or occasional activist, are doing any larger than their larger peers in terms of investment performance. Despite their popularity, activist funds in general have had a very bad run lately. Activist funds lost 6.1% in January, the latest the data is available for, and are down nearly 3% on average in the past year, according to Hedge Fund Research. Only one hedge fund on Bloomberg’s list of top performing funds from last year was listed as event driven, a category that includes activist investing.

In total, the number of corporate agitators grew a third to 213 investors last year, according to Activist Insight. Of those, 54% are what the group defined as “occasional activists,” or those that infrequently engage management teams, up from 44% in 2014. First-timers took up nearly a quarter of the total.

“Previously passive investors have observed the successes of dedicated activist funds over the past years and now see the strategy as either an opportunity or a plausible last resort to be employed at troubled portfolio companies,” said Josh Black, spokesman for Activist Insight.

Rule changes regarding shareholder communication has emboldened fund managers. In April 2013, the Securities and Exchange Commission updated rules that said companies were allowed to disseminate information via social media. Shortly after, Carl Icahn tweeted that he owned shares of Apple (AAPL), sending shares up as much as $17 billion.

It ushered in a new era for activists. Two big expenses—postage and public relations—were eliminated. In November study by FTI Consulting, 80% of investors said that shareholder activists will increasingly use social media to target companies, and another 40% said they use social media to obtain information from outside influences, like sell-side analysts and the press. “The communication aspect has been democratized,” Bienvenu says.