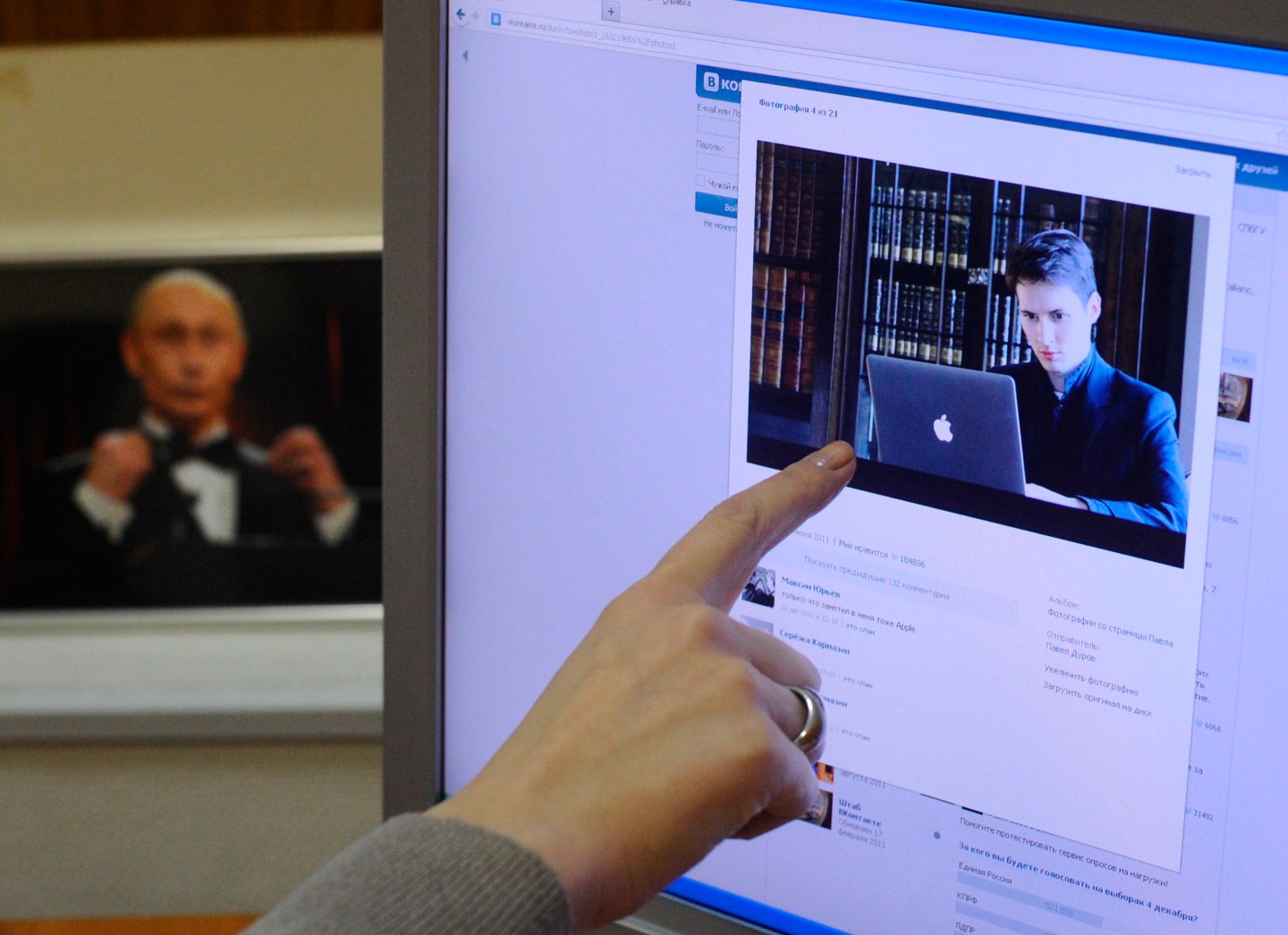 Warner Music and Universal Music have both lost cases against the Russian social network Vkontakte in which they tried to get the company to pay them for copyright infringements on its platform.

Vkontakte beat Universal on Wednesday and Warner on Thursday in the arbitration court of St. Petersburg and Leningrad. According to local reports, Universal was after around $212,500 and Warner wanted $278,000 in damages, while both wanted Vkontakte to delete pirated tracks from its platform.

The court overturned a ruling from last September that said Vkontakte had to install anti-piracy filtering mechanisms such as audio fingerprinting on its platform. It also upheld the other part of that ruling, which said Vkontakte was not itself responsible for what people upload onto it.

Sony had originally been involved in the case alongside Universal and Warner, but settled with Vkontakte last year.

IFPI, the music rights-holder group, said the judgements were disappointing and “out of step with rulings both in Russia and around the world.” The group will appeal the rulings.

Vkontakte is Russia’s biggest social network, with over 80 million active monthly users. These days controlled by Kremlin allies, it was founded by Pavel Durov, better known now as the man behind the Telegram “secure” messaging service.