More Than 100 Million People Use This Secure Messaging App 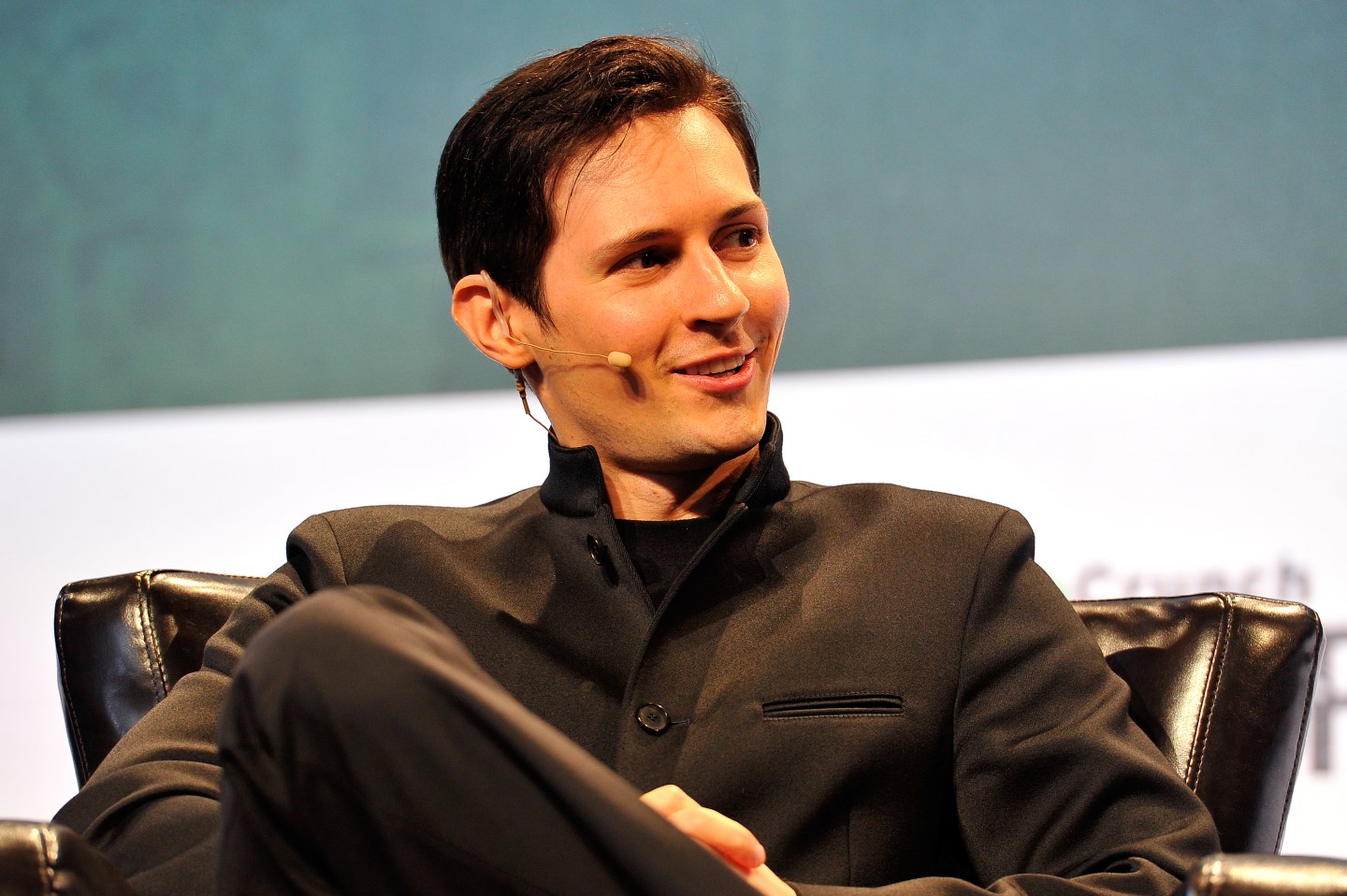 Telegram chief Pavel Durov said at Mobile World Congress in Barcelona that his app’s users were more engaged than those of big rival WhatsApp, which has 10 times as many users that send only three times as many messages each day.

Durov said (as you’d expect) that he supported Apple in its fight against a court order that would force it to break the security on a terrorist’s iPhone, in order to help investigators. “If Apple is forced to work on technology that would unlock iPhones protected by passcode that would increase the risk of privacy breaches and violations for hundreds of millions of iPhone users,” he said, according to Bloomberg.

According to Durov, 20 million of Telegram’s users are in Iran.

Pavel Durov is a colorful fellow, having made his fortune as Russia’s answer to Mark Zuckerberg, with his Vkontakte social network. The staunch libertarian left Russia in 2014 after repeatedly clashing with the Kremlin over censorship — Vkontakte had gradually ended up in the hands of Putin allies, and Durov ended up in Berlin, to focus on the Telegram project he’d started funding the previous year.

Telegram is arguably the best-known of the encrypted communications apps that emerged in the wake of Edward Snowden’s revelations of mass U.S. online surveillance — Facebook’s WhatsApp also uses end-to-end encryption, but only between people using it on Android devices.

That said, several cybersecurity experts have cast doubt on the functional security of Telegram’s systems, partly because it uses its own encryption protocol, and partly because it is relatively easy to map the connections between users.

The service also includes a social networking feature of sorts called “channels,” for broadcasting messages to the public or to a closed group, in the case of private channels. This is the feature that gained Telegram notoriety last year as the propaganda tool of choice for ISIS — according to Durov, Telegram has now squelched a thousand of ISIS’s channels, but they keep popping up.

For more on ISIS and technology, watch:

On Wednesday, Telegram also unveiled a new version of its channels system, allowing users to copy links to individual messages within channels and post them outside the network, and letting channel administrators digitally sign their messages. People can now also edit their channel messages for a short time after posting them, to correct typos.