Poland Is Home to the Biggest eSports Event in the World 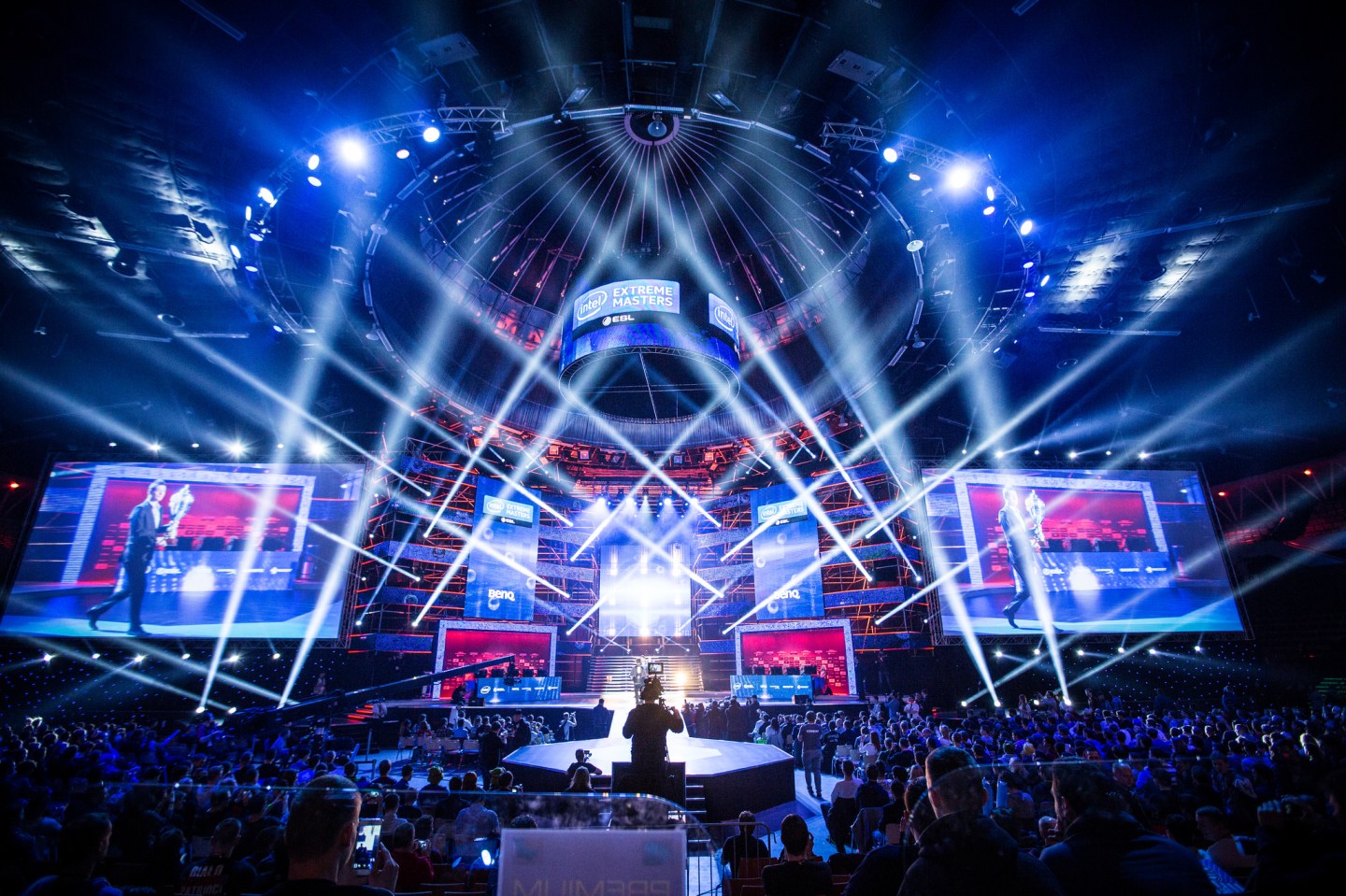 Most people probably have no idea where Katowice, Poland is even located. But over the last few years, the city has become home to the biggest eSports event in the world. And to gamers, Katowice has become synonymous with ESL and Intel Extreme Masters (IEM).

From March 4-6, the top professional gamers across Valve’s Counter-Strike: Global Offensive, Blizzard’s StarCraft II, and Riot Games’ League of Legends are competing for over $500,000 in cash prizes at the IEM World Championship. (Thanks to crowdfunding, that total is going up by the hour.)

Over 100,000 fans from around the world will converge in the small city over the weekend, packing Spodek arena to watch professionals play games on giant screens. A total of 10 different games are featured at the event.

According to George Woo, marketing manager of brand partnerships and sponsorships at Intel, there are two key reasons for this event’s record attendance.

“There is a large base of enthusiastic/passionate gamers in the region that support IEM and eSports,” Woo says. “And the venue provides us the ability to deliver amazing gaming experiences where we have three eSport tournament stages, an expo where gamers are able to experience the latest gaming products from us and our ecosystem partners, a free-to-play LAN (local area network)Tournament Area, and other gaming and social activities.”

Woo says Katowice is more than just an eSports tournament, but rather an immersive gaming festival.

A much larger audience will tune in to livestreams or watch recorded videos online because of the time difference. Last year’s IEM World Championship had a total of 26.7 million hours of eSports content watched, including over 1.6 million peak concurrent viewers. There were an additional five million YouTube views, where fans watched over 72 million minutes of recorded content.

“This is the IEM World Championship, so we are going to have the best players and teams competing, so our viewers worldwide will want to watch to find out who will be crowned the new IEM Champion for this season,” Woo says. “The excitement is no different than any other traditional sports.”

Intel is celebrating the culmination of its tenth season of eSports. The tech giant was one of the first corporate giants to jump into professional gaming, long before Twitch and YouTube even existed.

Woo says livestreaming has totally changed the way games are being developed and played today.

“The popularity of livestreaming channels such as Twitch and You Tube, coupled with the tremendous growth of eSports, allow viewers to watch and interact with their favorite players from wherever they are,” Woo says. “For Intel, it helps us reach out to a global audience with our brand and messaging through Intel Extreme Masters.”

Those wondering how Katowice became home to what could be considered the Super Bowl of eSports need to look no further than these criteria.

Woo says IEM locations are selected based on the strength of the gaming market and growth opportunities, the size of the eSports community in the region, barriers to entry (such as the location of gamer servers and game playability), the show venue, and local government support.

Katowice isn’t necessarily a must-visit stop for every huge rock band or touring show, which allowed the city to work with ESL, the producer behind IEM, and cross-promote the event. The actual record attendance is just another example of how popular eSports is today in nearly every region worldwide.

Intel and ESL are using IEM to promote more diversity in eSports.