This Is The Most Hated Retailer in The U.S. 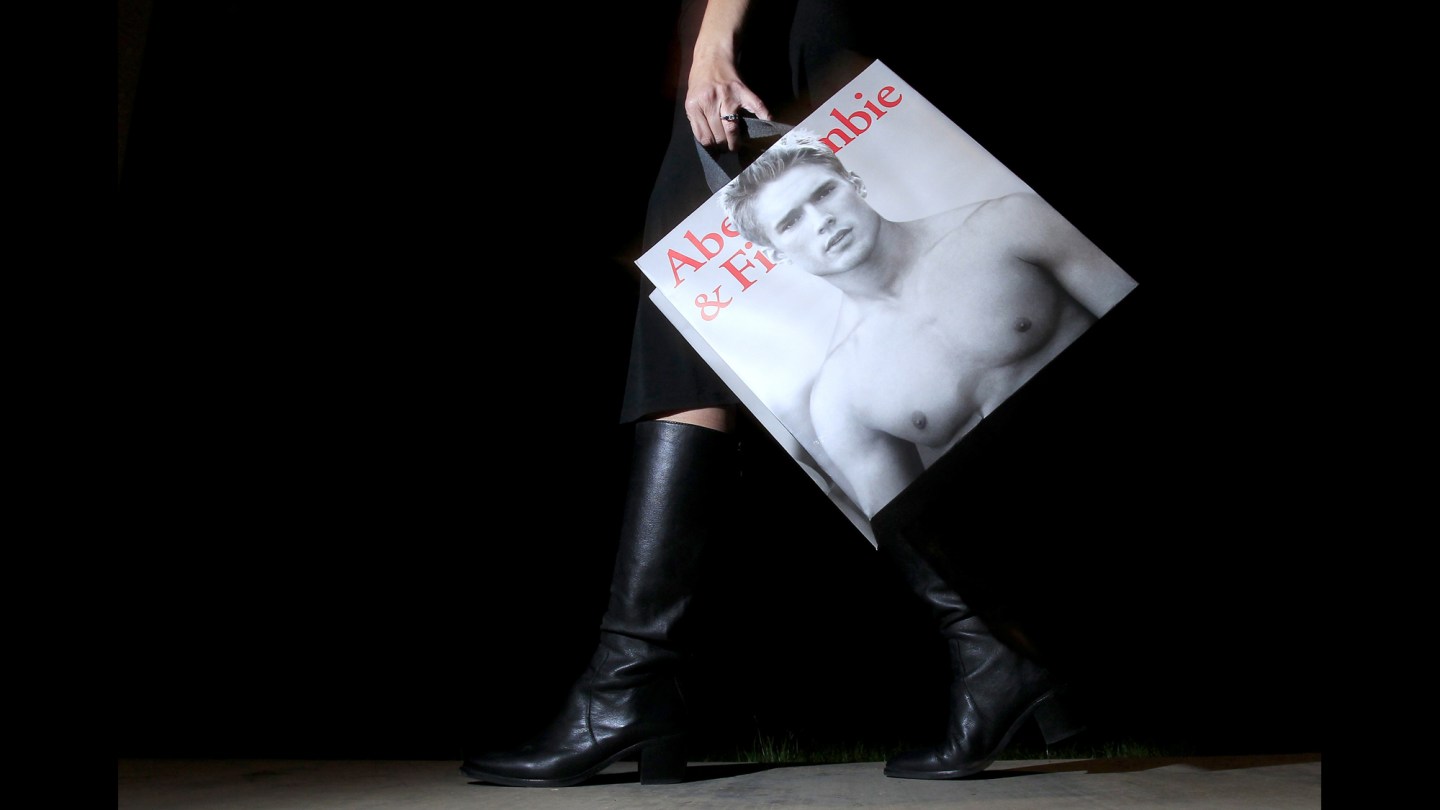 This article has been updated to add comment from Abercrombie and Fitch.

Abercrombie and Fitch might be desperately trying to rewrite its image by trading out the logo and revamping its controversial “models only” hiring policy, but the retailer is still one of the most disliked brands in America.

The brand behind Hollister’s scored the lowest out of 22 specialty retailers, according to the American Customer Satisfaction Index. Abercrombie (ANF) received a 65 points on a 100-point scale. Customer satisfaction was determined by benchmarks including the store’s variety of merchandise, checkout speed, and the staff’s helpfulness.

Abercrombie lagged behind the second worst ranked company, Advance Auto Parts, by seven points and behind the specialty retail sector’s average by 12 points.

“The low score shows that customers do not perceive the quality of the merchandise or customer service to be very high, A&F has the dubious distinction of being the lowest scoring retailer ever on ACSI (just behind Walmart, which scored 66 in 2015),” wrote a ACSI representative in an email.

The list was topped by L Brands (LB), the owner of Victoria’s Secret and Bath & Body Works, and Costco, with each earning 81 points.

After parting ways with CEO Michael Jeffries late 2014, Abercrombie and Fitch rolled back some of its marketing strategies in a bid to reinvent itself after years of flailing sales. The company moved away from sexualized advertising, began emphasizing diversity, increased lighting in stores and moved from logo-centric shirts to trendier fashions designed by former Tommy Hilfiger and Ralph Lauren creatives.

While it once called its store front staff “models,” the company later announced in 2015 that it would no longer hire based on “body type or physical attractiveness.” “Models” were also renamed “brand representatives.”

“The data we have from our consumers tells us they are positive on our brands, on our new offerings, and on the work we have done to improve the shopping experience,” an Abercrombie and Fitch representative told Fortune. “We are confident that we will continue to improve the customer experience over the coming year.”

In its third quarter earnings report, the retailer said sales fell for the 11th consecutive quarter—though that decline had decelerated, suggesting that Abercrombie’s changes had affected customer behavior. The company beat analyst estimates, posting a revenue of $878.6 million, according to Reuters.

Another struggling traditional clothing retailer, Gap (GPS), scored 75 points according to the ACSI.