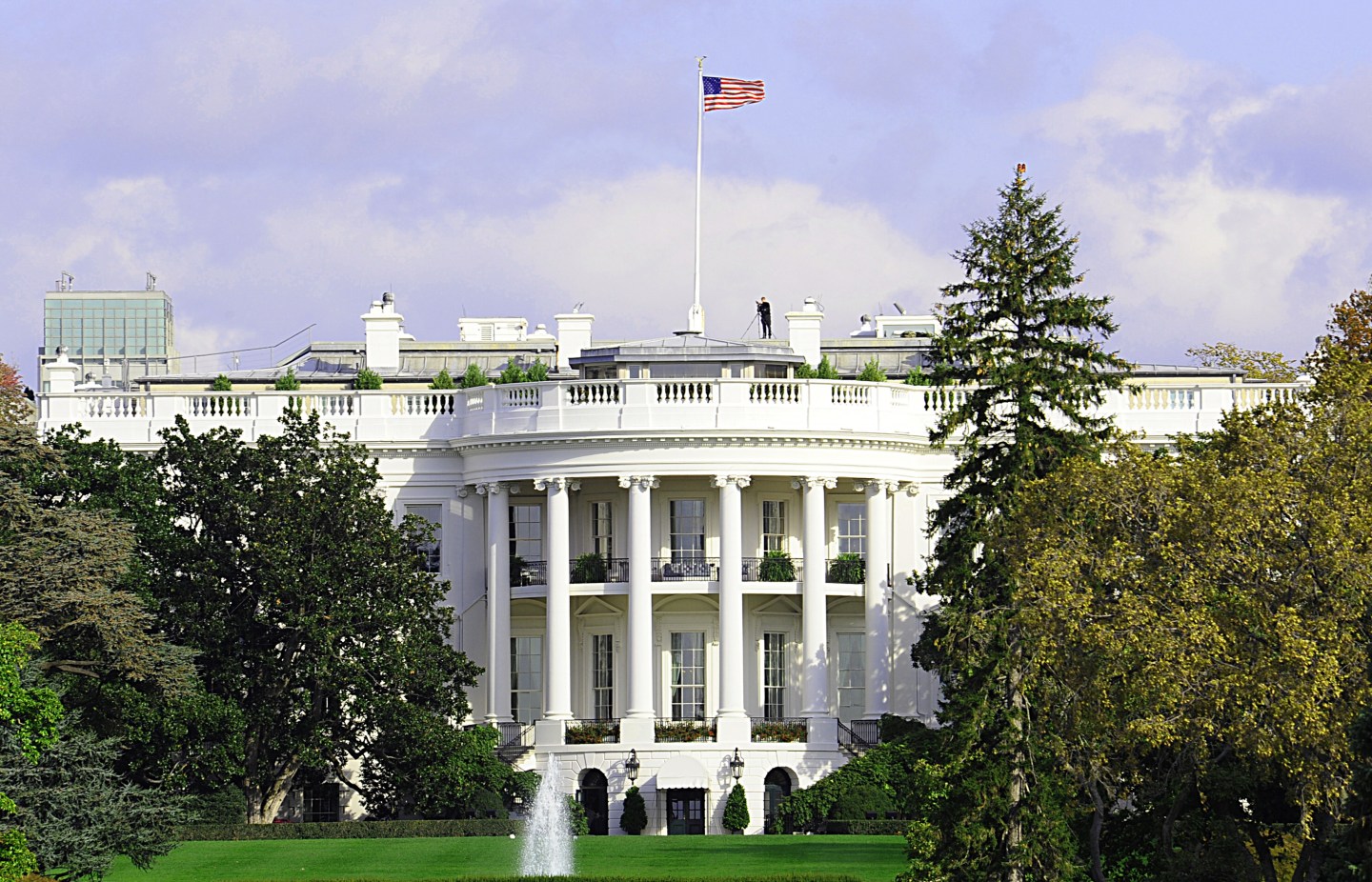 (Reuters) – The U.S. Justice Department convened a meeting with social media companies and other groups on Wednesday to discuss ways to counter the use of cyberspace by militant extremist groups like Islamic State and support strategic counter-messaging campaigns.

The Obama administration has struggled to craft a cohesive strategy to diminish the online presence of Islamic State, which uses Twitter and other Internet platforms to spread violent propaganda and radicalize new recruits.

Nine government agencies attended the meeting including the State Department, according to a list of attendees seen by Reuters. Also present were representatives of the United Nations, as well as companies including Twitter, Facebook, Alphabet’s Google, Apple, Microsoft and Snapchat, among others. Advocacy groups and universities also participated.

Social media companies have ramped up efforts to take down jihadist content. Facebook policies explicitly ban support of what it deems terrorist groups, and Twitter announced this month it has taken down more than 125,000 accounts for “promoting terrorist acts.”

“We’ve seen more aggressive takedowns across social media platforms, which is a really good thing,” Nick Rasmussen, director of the National Counterterrorism Center, said at the meeting, according to a participant.

For more about the Obama Administration, watch:

John Carlin, assistant attorney general for national security, led the briefing by providing an overview of Islamic State’s media strategy and expressing a desire to increase the “scale (of) counter-narratives and optimistic messaging,” according to an agenda seen by Reuters.

Seamus Hughes, deputy director of the program on extremism at George Washington University, who attended the meeting, said he was pleased to see more outside participants and fewer government officials.

“It was a better conversation than I’ve seen in the past,” he told Reuters. “It’s great to have a meeting, but what do you actually do next?”

“The U.S. government recognizes that these private-sector actors, which include NGOs, social media companies, and content producers, have a crucial role to play in developing creative and effective ways to undermine terrorist recruiting,” department spokesman Marc Raimondi said in a statement. “NGO” is an acronym for “nongovernmental organization.”

Wednesday’s summit comes amid prolonged tensions between Silicon Valley and the Obama administration. Those strains were exacerbated by the legal standoff between Apple and the Justice Department that erupted last week over access to an iPhone belonging to one of the San Bernardino killers, Syed Rizwan Farook.

The meeting is the second in as many months between Silicon Valley executives and senior administration officials to discuss how companies can clamp down on violent content.

But the interest goes beyond content removal. Several agencies, including the Department of Homeland Security and Department of Justice, have worked recently to involve tech companies such as Facebook, Muslim community groups and university students to create “positive” content to dissuade people from joining violent extremist groups.

Several social media firms have responded to pressure from the White House and lawmakers who have urged more cooperation over the past year.