HP Inc Workers Will See The Axe Sooner Rather Than Later 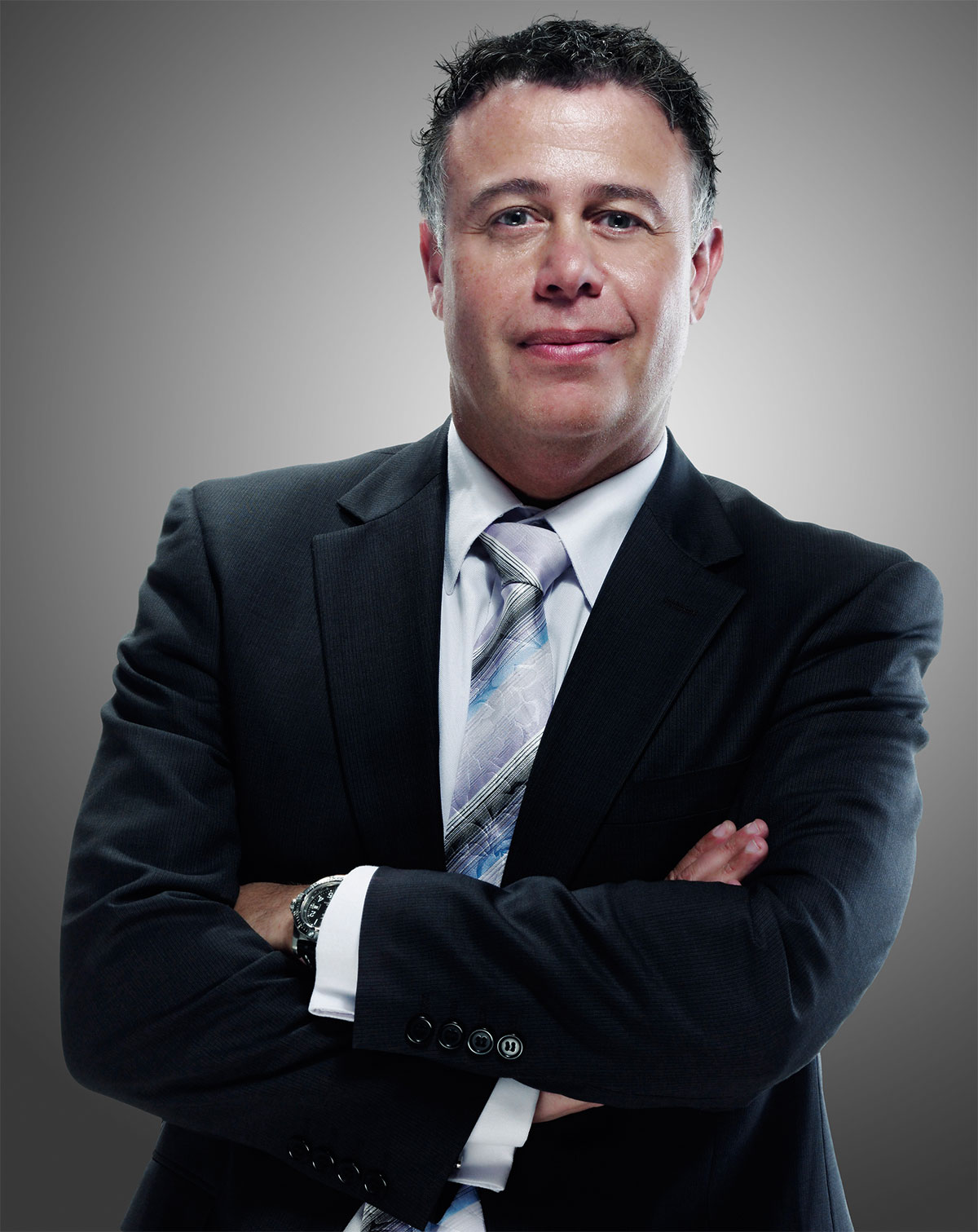 HP, Inc. is accelerating a layoff plan that it first announced in September.

In a conference call with analysts on Wednesday, HP executives said that nearly 3,000 workers will leave the company by the end of the year. It had originally planned to spread the layoffs across a three-year-period with 1,200 workers being cut in 2016.

However, the tough market altered HP’s plans, HP CEO Dion Weisler explained on the conference call. The recently spun off maker of printers and PCs said that its fiscal first quarter revenue fell 12% year over year to $12.2 billion because of weak sales.

HP’s chief financial officer Catherine Lesjak said the layoffs should save the company roughly $300 million by the beginning of 2017. The job cuts target personnel in “non-revenue generating” parts of the company, but will not affect staff that are part of strategic areas of growth like 3D printing, she explained.

Weisler explained to analysts that the troubled personal computer and printer market is still continuing its decline, but he sees some hope for PCs in the “back half of this year” as technology improves. Weisler said HP (HPQ) is “trying to create new categories” of personal computing devices that will satisfy fans of laptops, mobile phones, and tablet computers.

Weisler pointed to its upcoming Elite x3 smartphone-laptop hybrid as an example of a hybrid personal computing device he hopes will catch on with consumers.

“The PC lines are kind of being redrawn at the moment,” said Weisler.

But HP’s optimistic predictions have been wrong before. In September, HP executives said that the new Windows 10 operating system could lift weakening PC sales. On Wednesday, however, Weisler acknowledged that the updated operating system hasn’t generated the “demand we would have hoped for.”

Sales of HP’s personal computers sank 13% year over year to $7.5 billion while sales of printers and related supplies dropped 17% to $4.6 billion during the same time period. Still, HP managed to meet Wall Street’s expectations with earnings per share of 36 cents (excluding certain costs) that were in line with what analysts had expected.

For more on HP, check out our video:

HP first began trading as an independent company in November after it split from its healthier data center hardware and software sibling, Hewlett Packard Enterprise (HPE). At the time, executives said the split would allow both companies to buckle down on their core products and operate more efficiently as separate businesses.