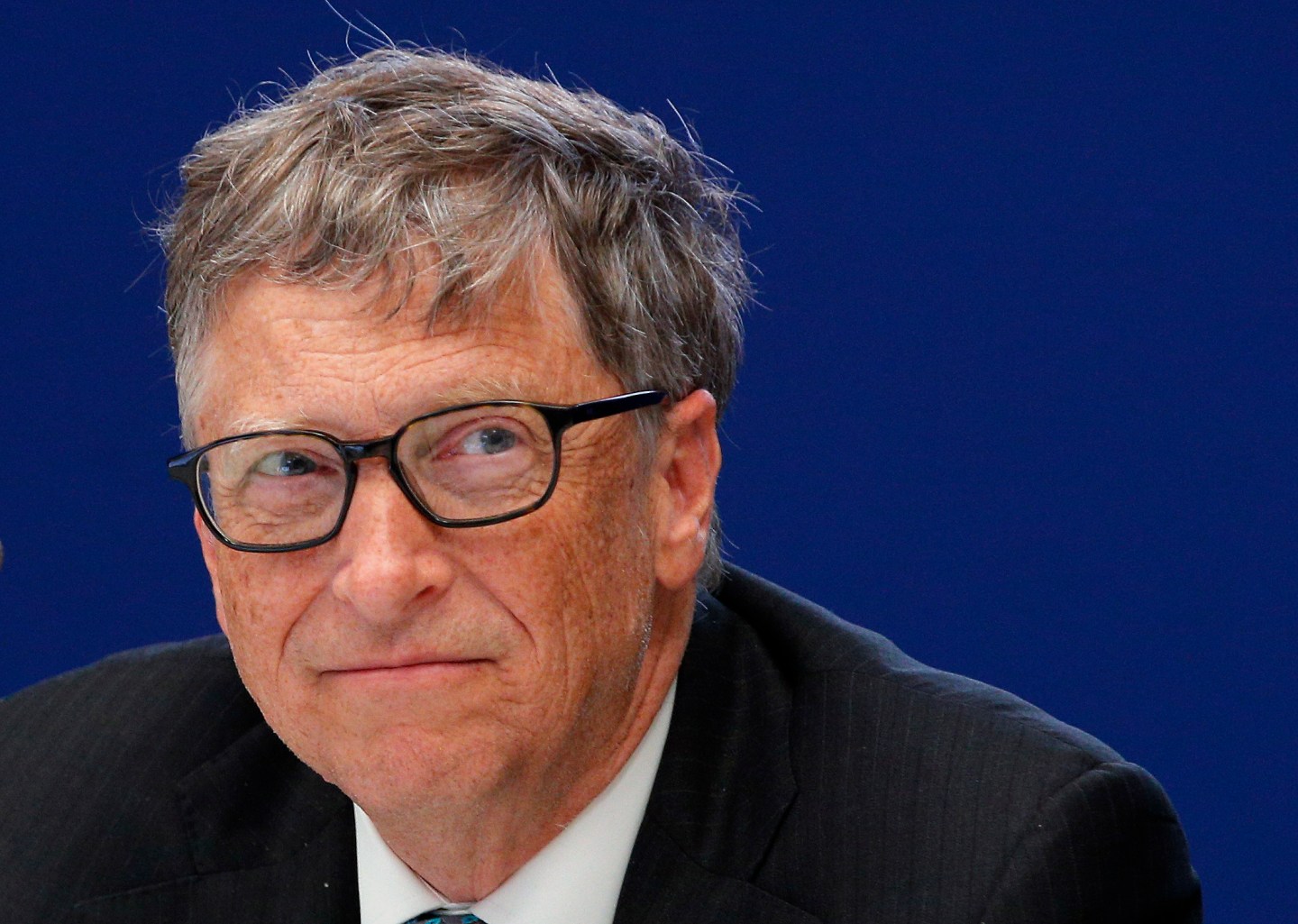 Today’s must-read story is by Fortune’s Barb Darrow on IBM’s ongoing transformation and one analyst’s doubts that Big Blue can make it happen.

1. Bill Gates says Apple should cooperate with the FBI.

In its ongoing battle with the FBI, Apple has gained the support of tech icons like Twitter CEO Jack Dorsey, Google CEO Sundar Pichai, Whatsapp CEO Jan Koum, Box CEO Aaron Levie, and Facebook. But there’s one giant of the tech world who’s siding with the FBI: Bill Gates.

Registered Republicans will gather across Nevada to vote for their preferred presidential candidate just three days after Nevada Democrats delivered a win to Hillary Clinton over Bernie Sanders. Nevada has historically been a disorganized state for the Republican party, and officials have been busy preparing to avoid a repeat of 2012 when it took days to count just 33,000 ballots to declare Mitt Romney’s victory over Newt Gingrich.

More than 2,000 participants and speakers will gather in Dubai today for the first ever Global Women’s Forum to take place in the Middle East. The two-day event is designed to boost women’s influence across the business world. This year, it also hopes to dispel common stereotypes of Arab women and highlight their achievements.

Home Depot (HD) reveals its fourth-quarter earnings today before the market opens. The home improvement retailer is expected to report earnings per share of $1.10, up ten cents from the year-earlier quarter, on sales of $20.4 billion. Same-store sales are expected to be up 4.3%, helped by a strong U.S. housing market over the last year.

The S&P/Case-Shiller 20-city home-price index for December will be released today. The composite index tracks the value of residential real estate across top U.S. metropolitan areas, including Atlanta, Boston, Chicago, San Francisco, and New York. The index jumped 5.8% in November, the most recent reading, notching the biggest jump since July 2014. The national index still remains below its 4.8% peak from July 2006.