Bill Gates Says Apple Should Cooperate With the FBI 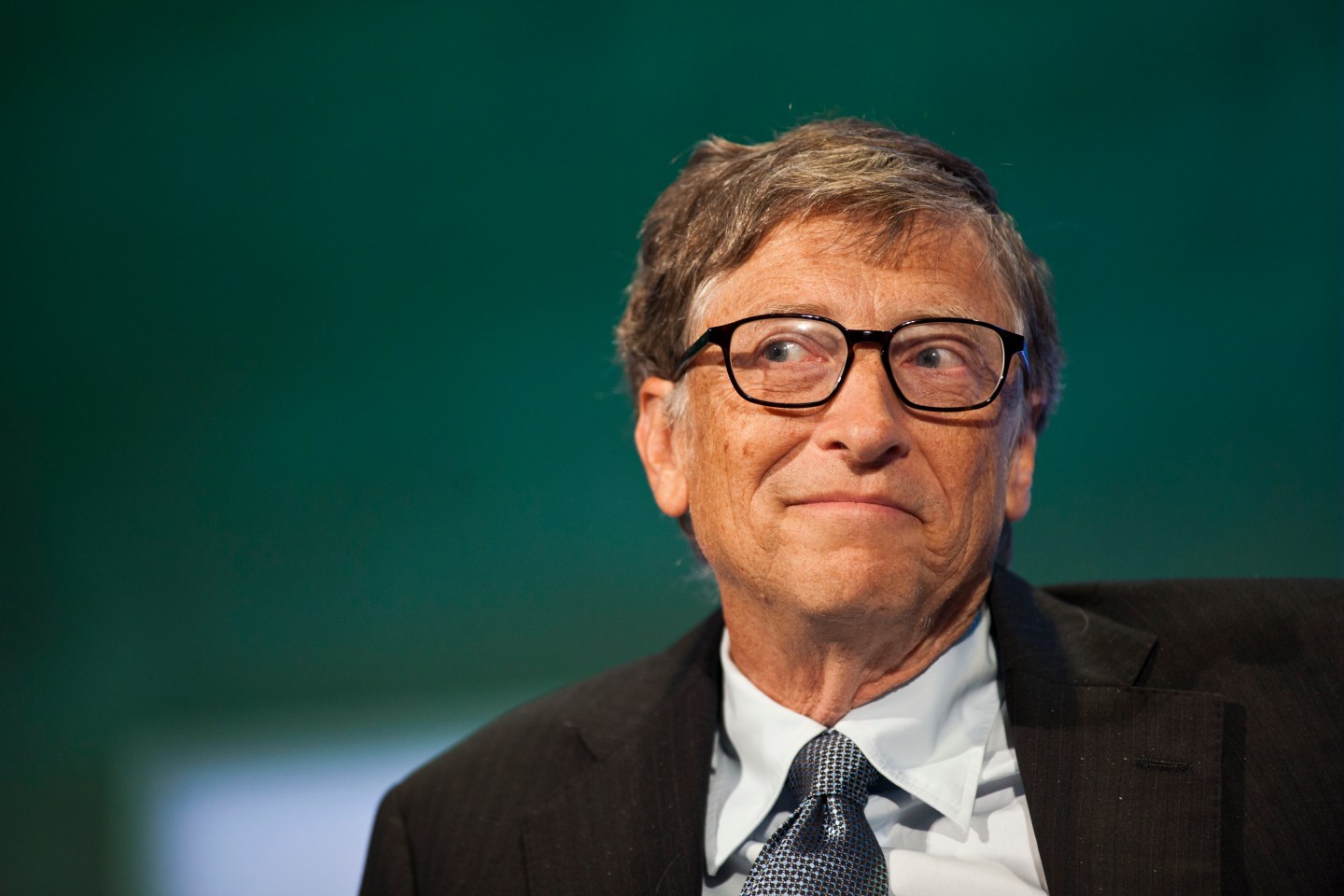 In its ongoing battle with the FBI, Apple has gained the support of other icons of the tech community. Twitter CEO Jack Dorsey, Google CEO Sundar Pichai, Whatsapp CEO Jan Koum, Box CEO Aaron Levie, and Facebook have all publicly commended Apple for its decision to oppose a court order instructing it to weaken the security of an iPhone belonging to the gunman in the San Bernardino massacre.

But there’s one giant of the tech world who’s siding with the FBI.

In an interview with the Financial Times, billionaire Bill Gates said that Apple (AAPL) should cooperate with the government’s request. “This is a specific case where the government is asking for access to information,” the Microsoft co-founder said. “They are not asking for some general thing, they are asking for a particular case.” Gates said the FBI’s demand for a “back door” into the iPhone would not set a wider precedent.

Gates’ sentiment is similar to that of FBI director James Comey, who on Sunday released a lengthy statement saying that the government wants “the chance, with a search warrant, to try to guess the terrorist’s passcode without the phone essentially self-destructing and without it taking a decade to guess correctly. That’s it.” Comey denied that the FBI wanted to “break anyone’s encryption or set a master key loose on the land.”

That reassurance has not convinced Apple CEO Tim Cook, who on Monday further defended his objection to obliging the FBI with a letter to Apple employees. He wrote that the case is about more than just a single iPhone. “At stake is the data security of hundreds of millions of law-abiding people, and setting a dangerous precedent that threatens everyone’s civil liberties,” he said.

On Tuesday there was news that the Department of Justice was seeking court orders to compel Apple to help it extract data from about a dozen other iPhones in pending criminal cases. The specifics of those cases were not disclosed but they do not involve terrorism and the iPhones involved have older operating systems than the one in the San Bernardino case, which means they have fewer security hurdles to clear.

Gates, who spoke to the FT at the launch of the Bill & Melinda Gates Foundation’s annual letter, said that there’s a benefit to the government having the authority to enforce taxation, fight crime, and investigate terror plots, but that there should be guidelines on what sort of information it can access.

He encouraged a debate on the kinds of safeguards that should apply “so people do not opt—and this will be country by country—[to say] it is better that the government does not have access to any information.”

Cook on Monday also called for a forum on the privacy versus safety issue. He said the government should withdraw its demands and instead “form a commission or other panel of experts on intelligence, technology, and civil liberties, to discuss the implications for law enforcement, national security, privacy, and personal freedom.” Apple would “gladly participate” in such a discussion, he said.