Bill Gates Clarifies His Stance on Apple vs. FBI—Sort Of 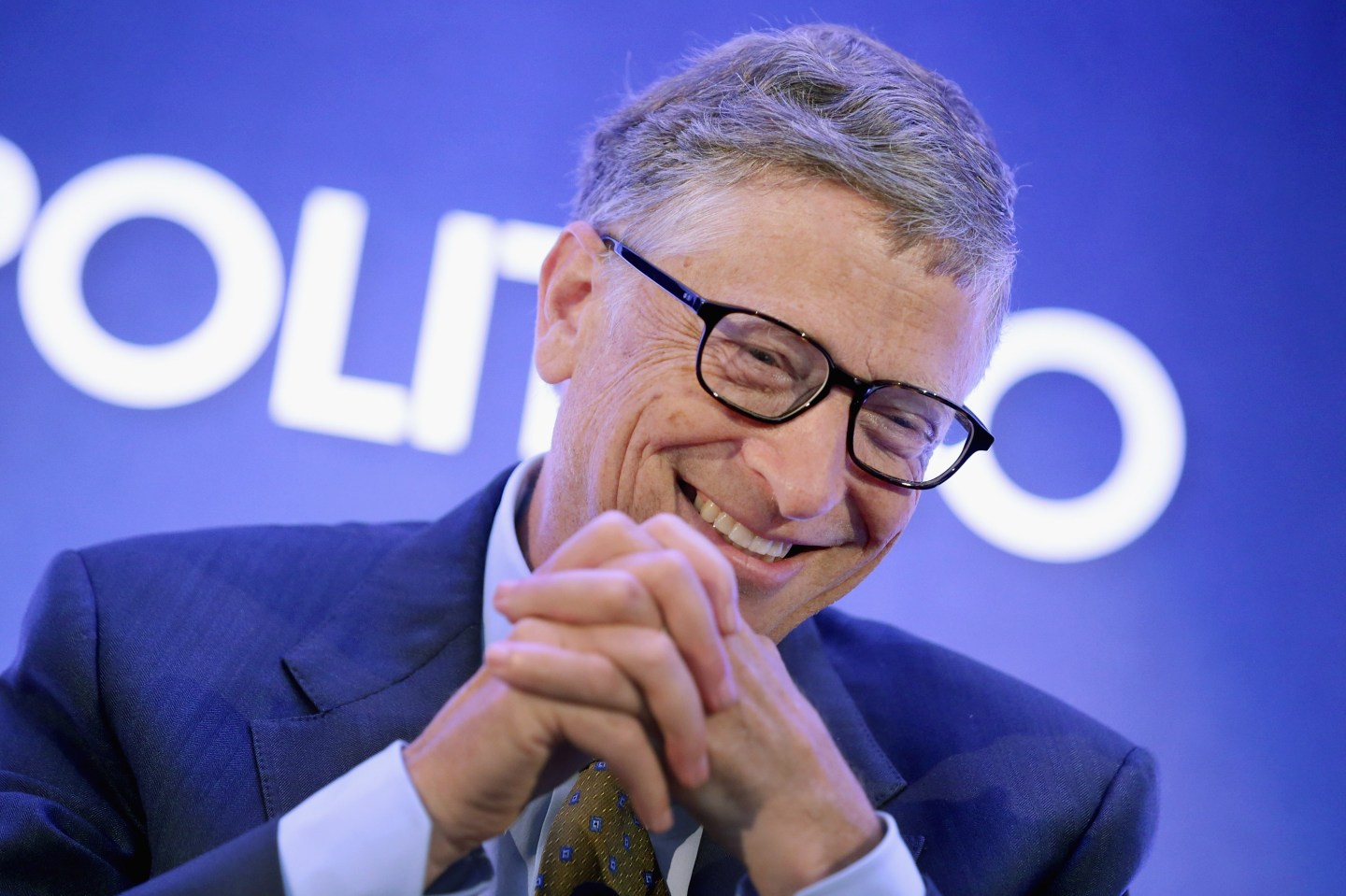 In an interview with the Financial Times on Monday, Bill Gates seemed to throw his support behind the FBI in its ongoing battle with Apple over the iPhone of the San Bernardino gunman. But in an interview with Bloomberg TV on Tuesday, the billionaire co-founder of Microsoft said he was misunderstood.

But in explaining himself, Gates did not significantly alter his stance.

He said that with “the right safeguards,” it’s “valuable” for the government to have access to user data in cases where it’s acting on Americans’ behalf, “like stopping terrorist that could get worse in the future.”

Gates did not specify what those caveats should be.

In his earlier interview with the FT on Monday, Gates seemed to justify the FBI’s demand that Apple (AAPL) weaken the security of the gunman’s iPhone because it was a specific request. “They are not asking for some general thing, they are asking for a particular case,” he told the paper. And he denied that the the FBI’s demand would set a wider precedent.

Gates didn’t necessarily backtrack from that view with Bloomberg on Tuesday. He said that technology can, at times, empower terrorist activity. “It’s not just that they can kill a few people; it’s through nuclear, biological [weapons that] they could kill a lot,” he said. “We do want the government out there trying to stop those things from happening.”

Gates said that courts will decide the current spat between Apple and the FBI, but he hinted that Congress should use the controversy as an opportunity to tackle the safety versus privacy issue.

Last week, a San Francisco court issued an order instructing Apple to weaken the security of the iPhone so the government could retrieve data. Apple CEO Tim Cook has said the company will oppose the order for fear that it will “[set] a dangerous precedent that threatens everyone’s civil liberties.” Many tech leaders like Twitter CEO Jack Dorsey and Google’s Sundar Pichai have commended Cook on the decision. Gates has departed from that pack with a more moderate stance.