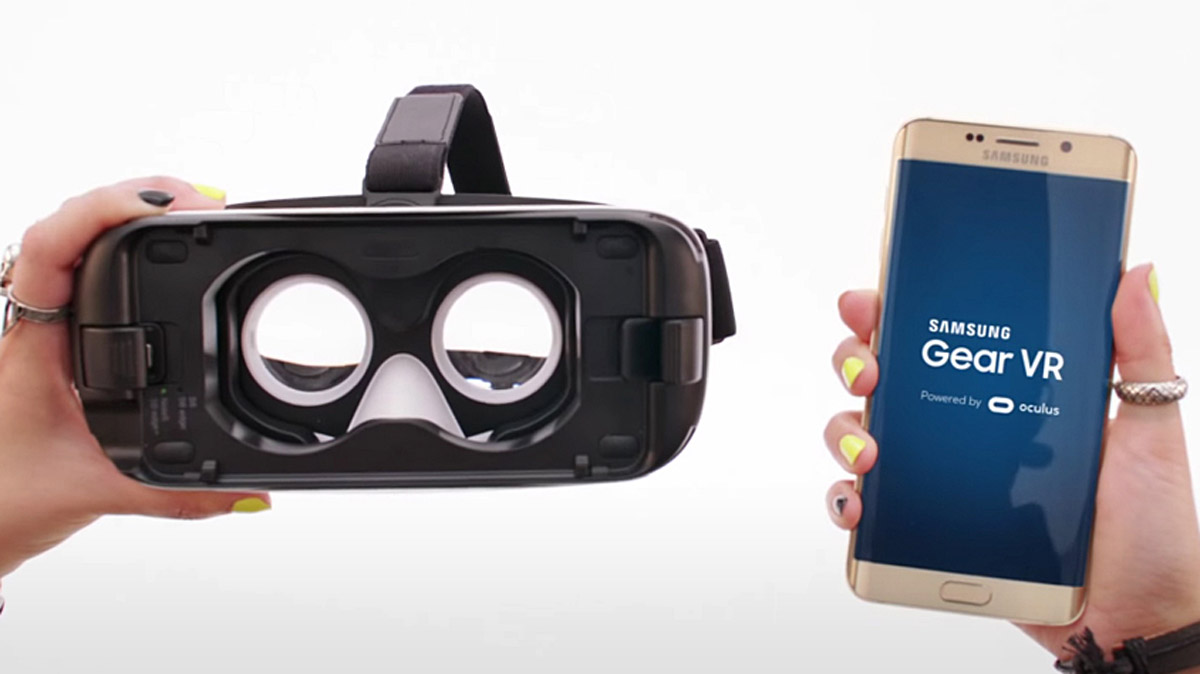 Samsung is trying to fend off new competition in the mobile virtual reality space from companies such as LG by literally giving away its $99 Gear VR headset. For a limited time beginning February 23, consumers who pre-order the new Galaxy S7 or S7 Edge smartphone will receive a free Gear VR headset and a bundle of six virtual reality games.

The six games will vary by carrier but will include popular titles such as EVE: Gunjack, Land’s End, and Anshar Wars 2. The entire hardware and software bundle is valued at $150. The S7 phones will launch March 11.

SuperData Research forecasts the mobile virtual reality market will grow from $816 million this year to $3.1 billion in 2019.

“Samsung is leading the charge aggressively; not only do they have first-mover advantage in the premium mobile space, and a partnership with Oculus, arguably the most visible player in the game, they have developed a smartphone specifically for VR with the S7,” says Stephanie Llamas, director of research and consumer insights at SuperData Research. “This is akin to the early stages of the iPhone — adding features and media to a device in an unprecedented way — and it will revolutionize mobile like the smartphone did.”

Piper Jaffray senior analyst Gene Munster forecasts sales of virtual reality headsets will grow from 12.2 million in 2016 to 100.2 million by 2020.

Also announced at Mobile World Congress is a new Dynamic Streaming technology developed by Facebook and Oculus to deliver more efficient 360-degree videos. By showing only the pixels the user is looking at in the highest quality, instead of delivering the entire 360-degree video in high resolution, they’ve quadrupled the resolution of 360-degree streaming video in virtual reality. This technology will be available on Gear VR in the next few weeks.

Samsung will introduce the Gear 360 camera later this year. The 360-degree camera, which is on display at MWC, is expected to open up additional bundling opportunities for the company. It will also work with the new Galaxy S7 and S7 Edge smartphones.

“The S7 is already highly anticipated, even for those not that interested in VR,” Llamas says. “So we are seeing something similar, but even more effective, to what happened with the Google Cardboard. Adoption is going to be VR’s biggest foe or friend in terms of it’s growth speed and the way to sell HMDs is to get them in front of consumers. VR is not interesting unless you’ve experienced it – and this way Samsung is showing a wider audience why VR is the future.”