Here’s How the Government Wants to Crack Your Smartphone 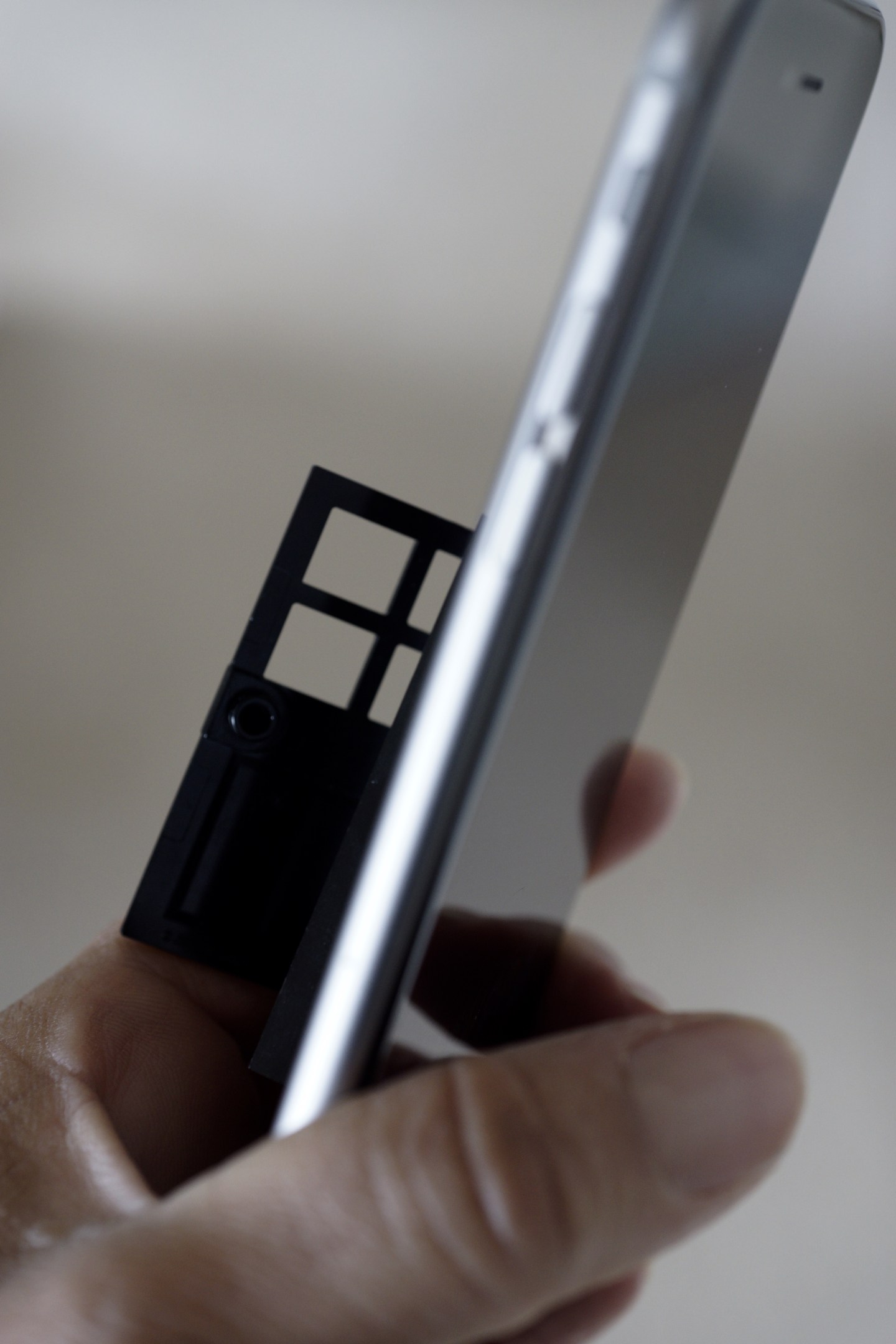 It would seem to signal a broader U.S. strategy on trying to tap into user data to help investigators in criminal cases, and could also shift the government’s relationship with some of Silicon Valley’s biggest tech companies, including Apple (AAPL) and Google (GOOG).

“My sense is that people have over-read what the White House has said on encryption,” Robert Knake, a senior fellow at the Council of Foreign Relations who formerly served as White House Director of Cybersecurity Policy, told Bloomberg. “They said they wouldn’t seek to legislate ‘backdoors’ in these technologies. They didn’t say they wouldn’t try to access the data in other ways.”

This would provide the background behind the court order on Tuesday that Apple create a ‘backdoor’ to allow FBI investigators a path to accessing the iPhone 5C that belonged to San Bernardino shooter Syed Rizwaan Farook. In a public letter, CEO Tim Cook said the company would oppose the order, saying it would “undermine the very freedoms and liberty our government is meant to protect.”

However, the reported existence of a decision memo—which was approved by the NSC’s Deputies Committee that typically includes a dozen sub-cabinet level officials—could mean the government sees the fight over accessing private data as a key tool when it comes to tracking and investigating criminal suspects. This could be the case even if it does not involve foreign intelligence or national security, according to Bloomberg.