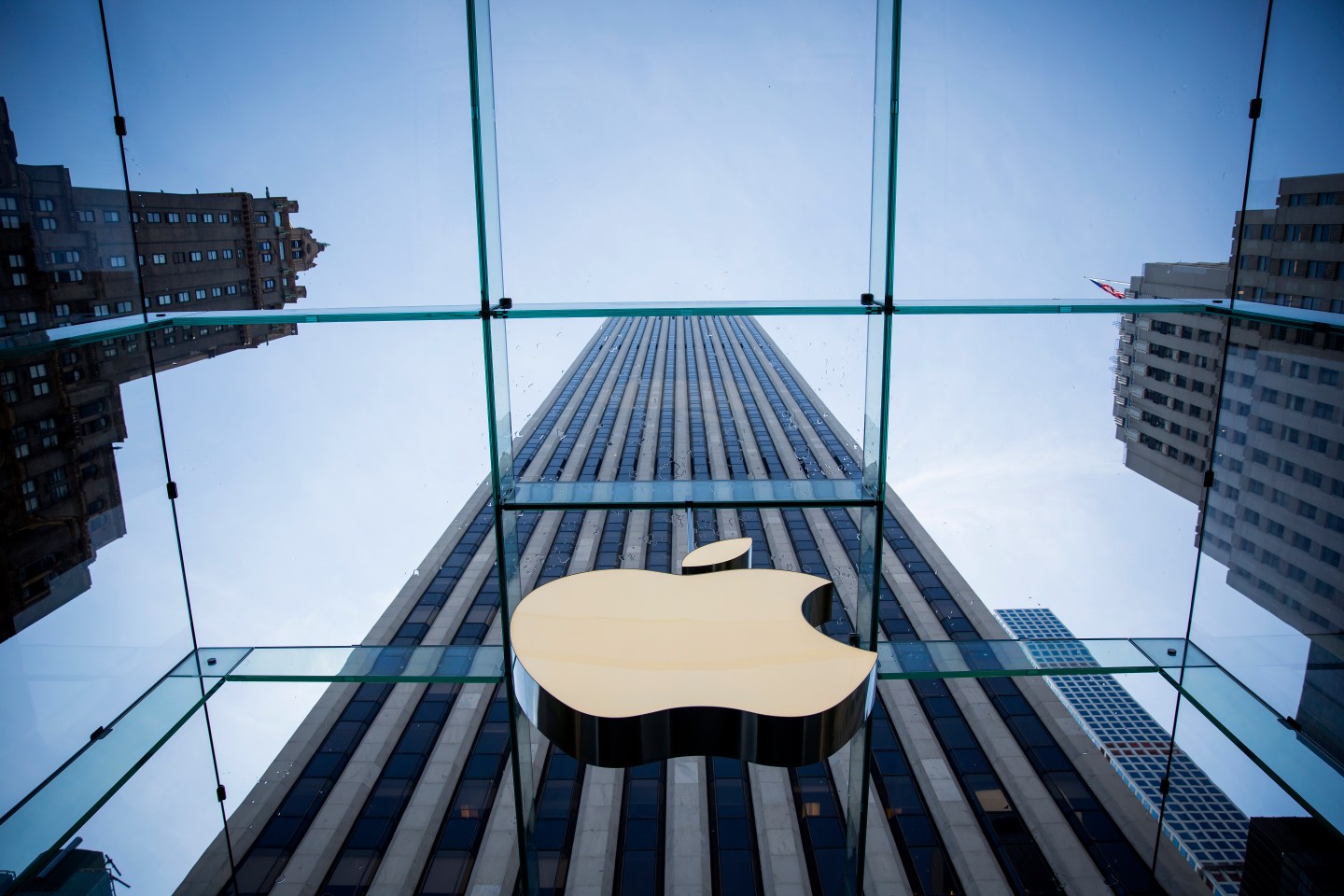 More tech giants are flocking to support Apple in its fight against a court order that it hack into a mass shooter’s phone.

On Tuesday, a California judged ordered that Apple (AAPL) help the FBI in an investigation of the San Bernardino shooting by helping the agency unlock and access the iPhone belonging to one of the shooters. Apple CEO Tim Cook soon after issued a public statement outlining not only the company’s inability to do so without building firmware to hack the phone but also its stance against building a “backdoor” into its products for government exploit.

We stand with @tim_cook and Apple (and thank him for his leadership)! https://t.co/XrnGC9seZ4

We condemn terrorism and have total solidarity with victims of terror. Those who seek to praise, promote, or plan terrorist acts have no place on our services. We also appreciate the difficult and essential work of law enforcement to keep people safe. When we receive lawful requests from these authorities we comply. However, we will continue to fight aggressively against requirements for companies to weaken the security of their systems. These demands would create a chilling precedent and obstruct companies’ efforts to secure their products.

Though Apple has unlocked phones in the past to help with criminal investigations, much of the company’s argument against caving to this request lies in protecting customer privacy and staying away from setting a legal precedent.