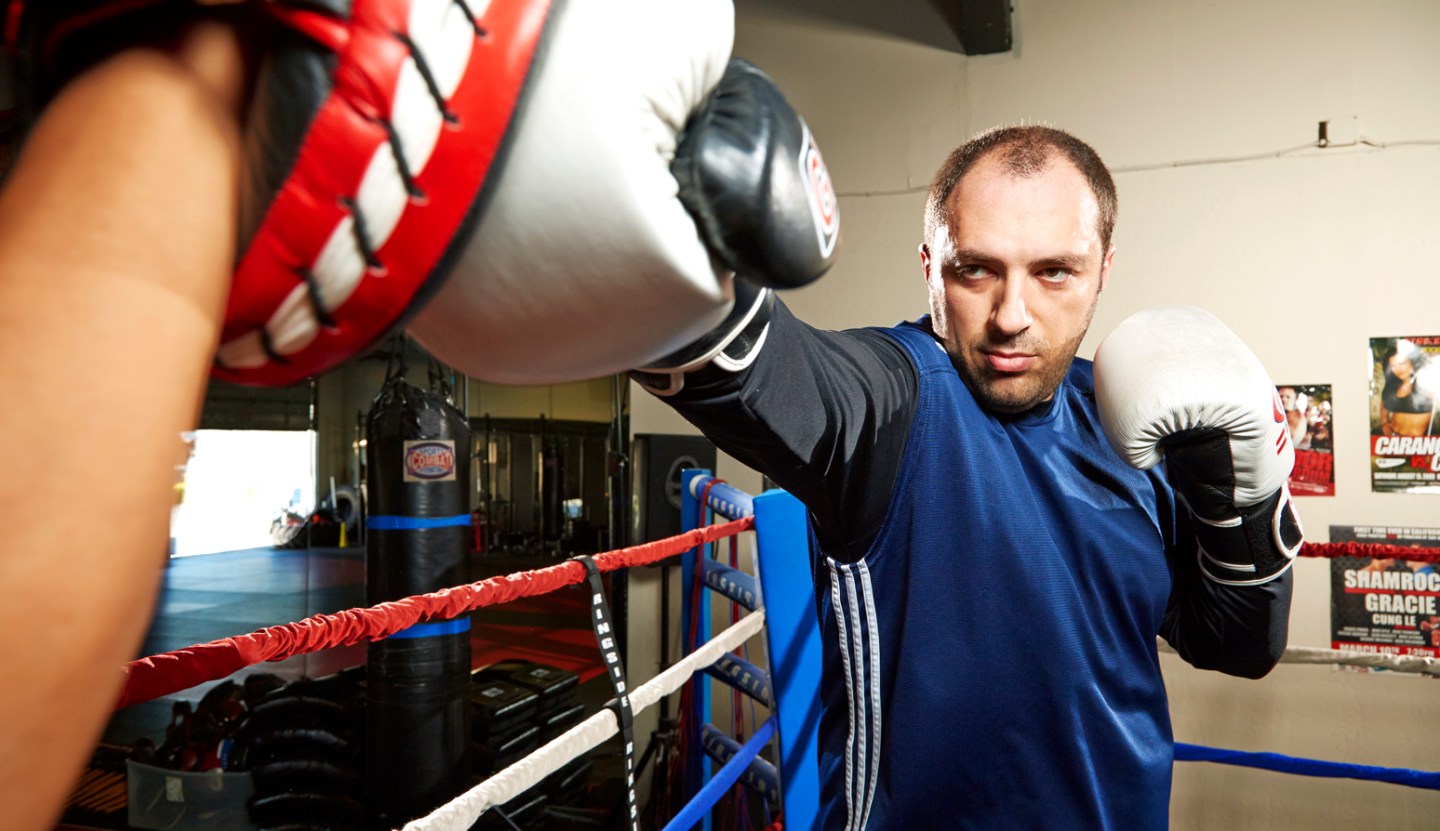 Jan Koum, founder of WhatsApp, practicing with his trainer Ed Carpio. Photographed at CCK Gym in San Jose on September 4, 2014 for Fortune Magazine 40under40 issue
Photograph by Robyn Twomey for Fortune; Grid Photo: Courtesy of Whatsapp

Apple’s stance against a court order to help the FBI unlock the phone of a San Bernadino shooter is getting support from the founder of a hugely popular messaging app: WhatsApp.

In a post on Facebook, co-founder and CEO Jan Koum expressed support for Apple (AAPL) CEO Tim Cook’s decision to fight an order for the company to build firmware that would effectively create a “master key” for the FBI to access the shooter’s locked iPhone 5C.

“I have always admired Tim Cook for his stance on privacy and Apple’s efforts to protect user data and couldn’t agree more with everything said in their Customer Letter today. We must not allow this dangerous precedent to be set. Today our freedom and our liberty is at stake,” writes Koum.

WhatsApp, which is now owned by Facebook (FB), has faced its own challenges when it comes to requests to breach user privacy. In December, the messaging app was banned from Brazil for 48 hours after a Sao Paolo court said that it failed to cooperate in a criminal investigation. WhatsApp also introduced strong encryption of messages in 2014 using the TextSecure protocol, though it still has the power to shut off encryption whenever it wants, as the The Verge notes.