Apple’s Fight With the U.S. Could Lead to New Encryption Laws 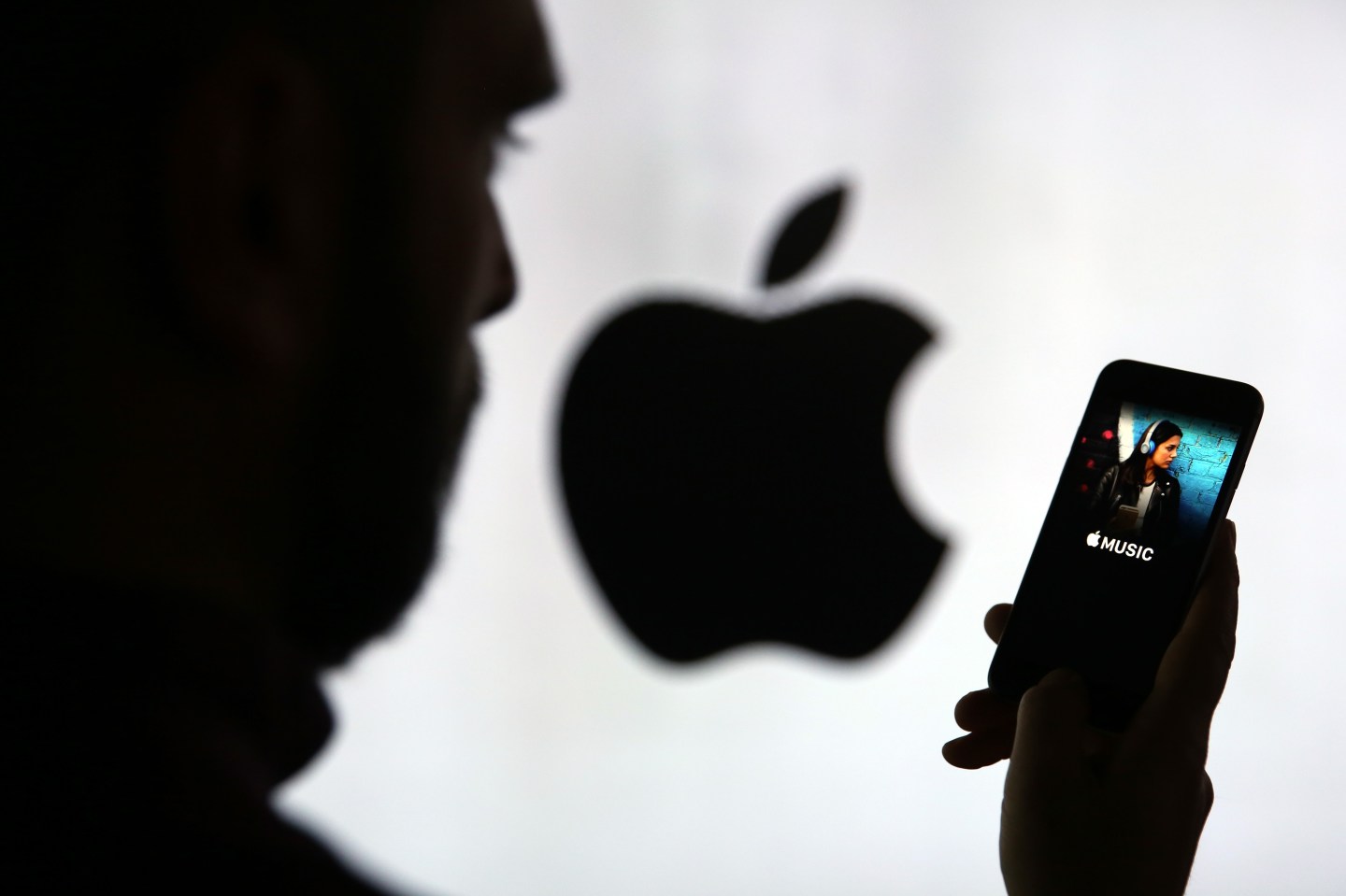 A senior U.S. lawmaker expressed a new willingness to support legislation establishing ground rules for when technology firms should grant authorities access to their products, after Apple (AAPL) said it would fight a court order to unlock an iPhone linked to the San Bernardino shooting rampage.

Representative Adam Schiff, the top Democrat on the U.S. House of Representatives’ Intelligence Committee, said in a statement on Wednesday that the “complex issues” raised by the Apple case, as well as the prevalence of strongly encrypted devices and communications, “will ultimately need to be resolved by Congress, the administration and industry, rather than the courts alone.”

Two weeks ago, Schiff told reporters he considered a legislative approach to the issue neither “feasible or even desirable.”

On Tuesday, a federal judge in Los Angeles said that Apple must provide “reasonable technical assistance” to investigators seeking to unlock the data on an iPhone that had been used by San Bernardino shooter Rizwan Farook, who, with his wife, killed 14 people on Dec. 2.

Apple said it would fight the court order, which it said would set a dangerous precedent that could ultimately undermine the security of its iPhones.

While lawmakers are far from a consensus on the issue, Schiff said, “the court’s decision will likely accelerate our consideration of how to weigh the competing privacy, security and competitiveness issues.”

Schiff’s pivot could signal renewed interest from lawmakers in an encryption debate that so far has found little traction in Congress. The House Judiciary Committee is planning to hold a hearing on encryption on March 1 and has invited Apple to attend, according to a congressional source.

Senators Richard Burr and Dianne Feinstein, the Republican and Democratic leaders of the Senate intelligence panel respectively, have said they want to pursue encryption legislation, though neither has introduced a bill yet.

The Wall Street Journal, citing anonymous sources, reported on Thursday that Burr was working on a proposal that would levy “criminal penalties” on companies that did not comply with court orders to decrypt communications, though it said negotiations were still fluid.

However, Burr’s spokeswoman Becca Watkins told Reuters he “is not considering criminal penalties in his draft encryption proposals.”

Momentum for a law that would require companies to provide government access to the contents of encrypted devices relevant to a criminal investigation faltered last summer when the White House stopped pushing for a bill amid intense opposition from technology companies and privacy advocates.

It is difficult to gauge the Apple case’s impact on Congress, as both the Senate and House of Representatives are on recess this week.

But congressional aides say any encryption legislation likely still faces a steep climb. That is especially true in the House, which in 2014 passed an amendment to a defense funding bill that would have barred the government from forcing an organization to build a technical “backdoor” into its products. The measure was later removed during negotiations.

Federal officials have privately dismissed a theory that the Apple case was choreographed to stir up support for encryption legislation.

But Cindy Cohn, executive director of the Electronic Frontier Foundation, a digital rights group, said she believed the U.S. Justice Department is pursuing the case in California with one eye on Congress.

“It’s a win-win for them,” she said. “If they prevail in court, they don’t need a law. And if they lose, they have it set up to go to lawmakers and say: This is what we need, the courts didn’t give it to us, so we need a new law.”