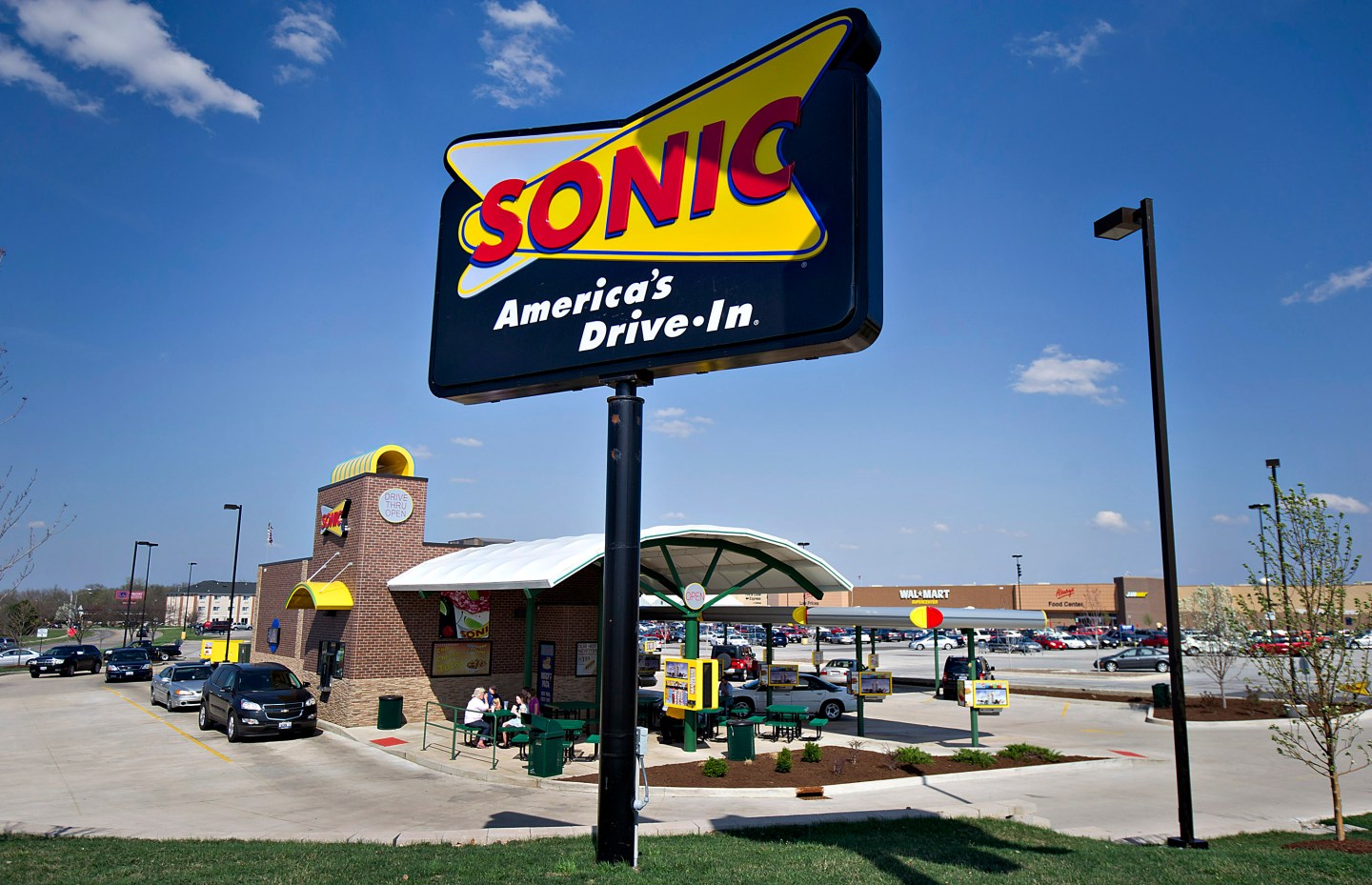 It turns out you may be able to peg the political leanings of your fellow diners or hotel patrons, according to research from consultancies who track consumer data and political affiliations.

If you’re at Sonic, you’re more likely sitting next to a Donald Trump supporter. At Chipotle? That’s likely a Bernie Sanders fan across the way.

The data goes to show how closely candidates track their supporters’ leanings, and even go out of their way to play those up, reported Bloomberg. You may remember that shot of Hillary Clinton grabbing a Chipotle burrito bowl shortly after she announced her presidential bid. Or take Rubio as an example: His recent campaign finance filing included a summary of his supposedly beloved companies. “The campaign took 431 Uber rides and spent enough fueling up at Chick-fil-A to have eaten 1,348 nuggets.”

The move aligns candidates with the common man, but a common man more closely aligned with his or her party’s affiliation. Uber, that classic “disruptive” technology, has become a mainstay of the Republicans, while Sheraton hotels more closely align with Democrat supporters.

However, there is one branded item that crosses the aisles. Everyone loves an Apple (AAPL) iPhone, according to brand consultancy Strategic Vision.