Your ‘Parmesan’ Cheese Could Contain a Surprising Ingredient 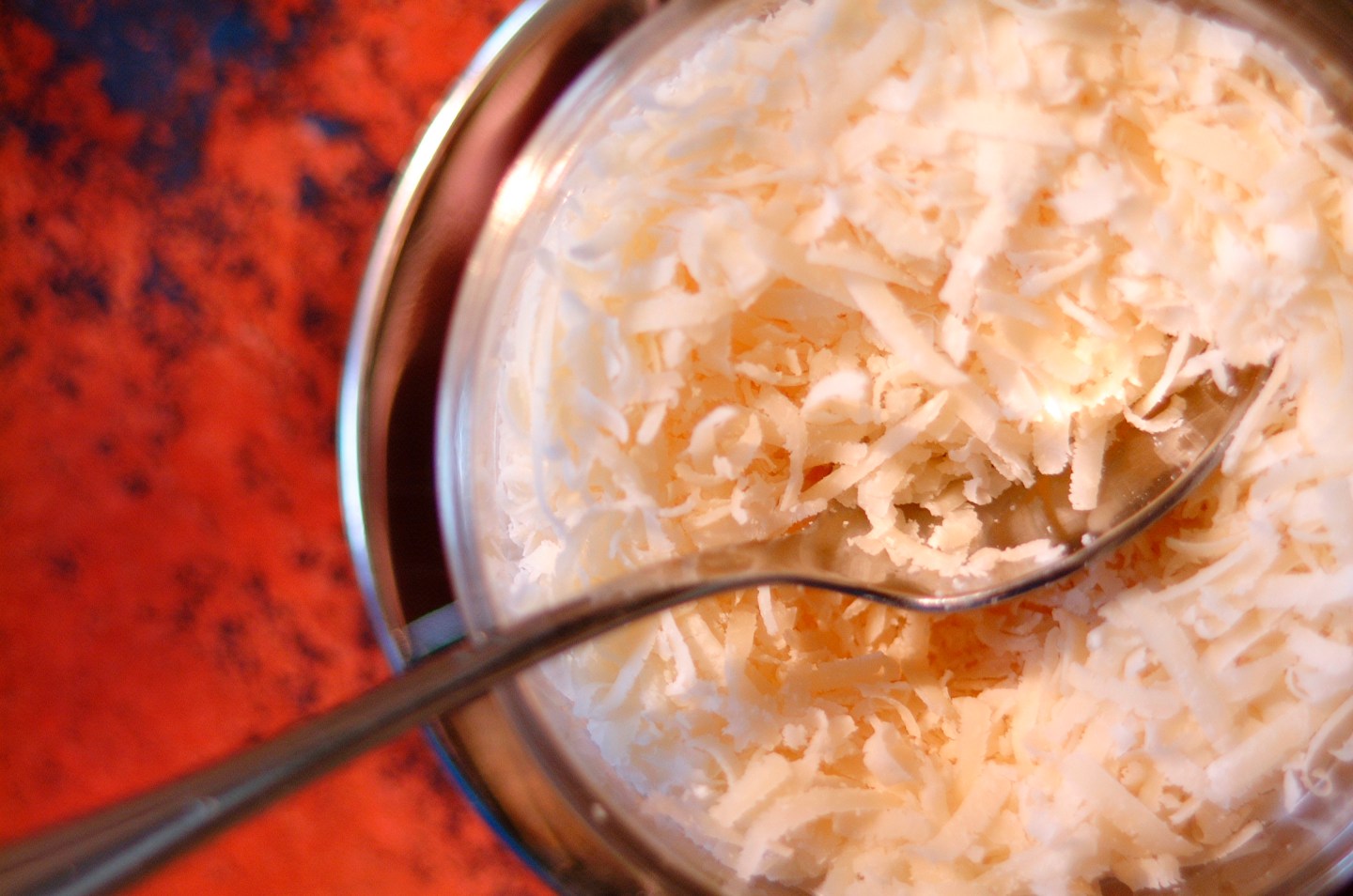 Some cheese products that are labeled “100% Real Parmesan” aren’t actually made with any parmesan.

An investigation by the U.S. Food and Drug Administration found that one cheesemaker, Castle Cheese Inc., made its “real” parmesan with a combination of Swiss, white cheddar, Havarti, mozzarella, and cellulose, a filler made from wood pulp that acts as an anti-clumping agent.

The company was investigated by the FDA after the agency received a tip from a former employee. In 2014, after the investigation, it stopped production and filed for bankruptcy. The former president of Castle Cheese, Michelle Myrter, is expected to plead guilty to criminal charges this month and may receive a year in prison and a $100,000 fine. Ms. Myrter’s attorney could not immediately be reached for comment.

Though this one company was investigated, the practice of mislabeling parmesan cheese is very common in the industry. It has been fairly easy to get away with in the past since the FDA prioritizes food safety cases, though an agency spokesperson told Bloomberg, “The FDA takes economic fraud very seriously.”

Using fillers allows for cheaper manufacturing, and those who actually do sell the real thing can’t afford to mark down their prices as much as dishonest competitors. Bob Greco of Cheese Merchants for America told Bloomberg false products can go for as much as 30% less, so “The bad guys win and the rule-followers lose.”