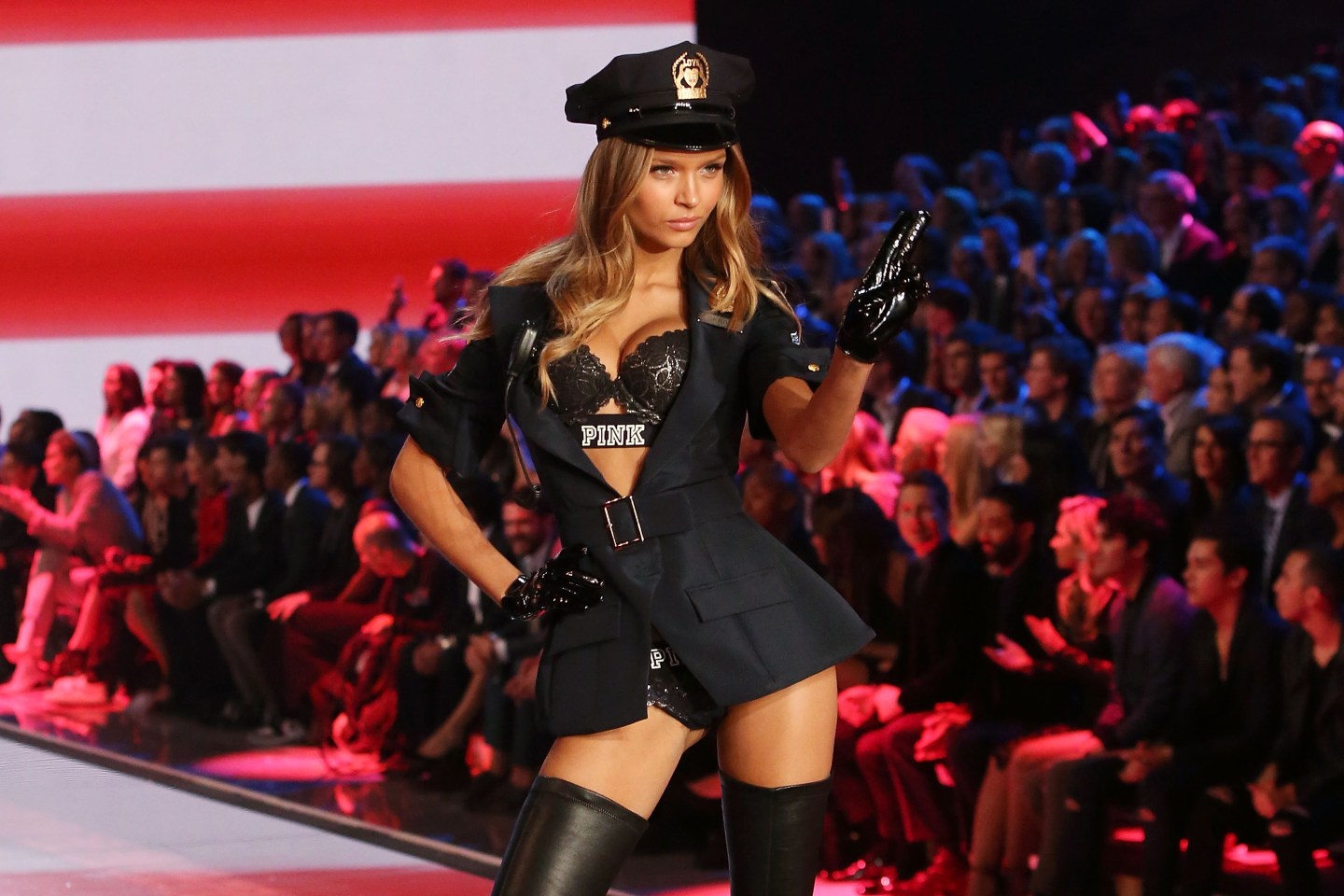 Turney, who took the helm in 2006, helped turn Victoria’s Secret into a cultural touchstone. The brand, though far from a high-end name, is part of pop culture thanks to an annual lingerie show that is broadcast on national television and attracts some of the biggest names in pop, including Taylor Swift and Nicki Minaj. On Turney’s watch, Victoria’s Secret’s sales have nearly risen to $7.7 billion in the fiscal year that ended last month.

Not a bad result for the six lingerie stores L Brands CEO Les Wexner bought for $1 million in 1982.

Turney, who had been with L Brands (previously known as Limited Brands), for 16 years, said she was stepping down to focus on her family. Wexner will take over as head of the brand, which generates about 70% of company revenues, and Turney will continue to advise the company.

“While she will be missed, we support her in her choice and wish her well,” said Wexner in a statement.

But don’t worry that he is taking on too much: Wexner has been a CEO for 53 years, and the average CEO tenure on the current Fortune 500 list is 6.9 years.

Wexner first started in retail in 1963 with a store in Columbus that employed a revolutionary strategy for the time. Its inventory focused on a select number of items—a few shirts and pants. He called the store The Limited. That made him realize that specialty stores appealed to female shoppers. By 1974, he’d built a national chain with 48 stores that sold women’s skirts, blouses, and pants. Wexner also snapped up Abercrombie & Fitch, Lerner, and Lane Bryant during the 1980s.

In the late 1990’s, he started unloading his many acquisitions: he ended up selling or spinning off Abercrombie & Fitch, Limited Too, Lane Bryant, Lerner, Express, and the Limited Stores by 2007.