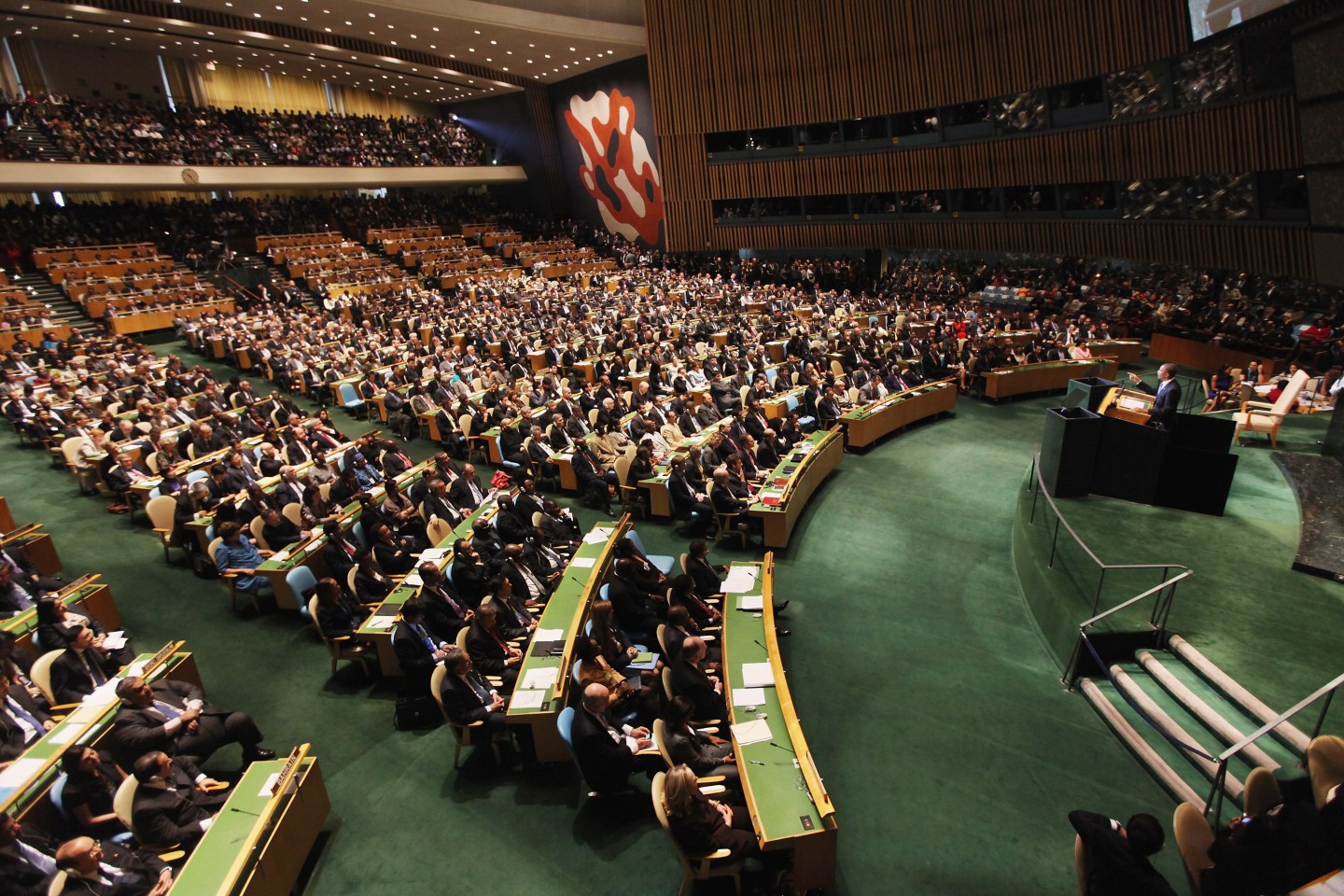 New rules to tackle multinationals’ tax avoidance should not go beyond the scope of international guidelines, European Union finance ministers said on Friday, raising concerns about some of the proposals made by the European Commission in January.

To reduce corporations’ tax avoidance, which is estimated by the European Parliament to cost E.U. states €70 billion a year in lost revenues, the E.U. Commission proposed a package of measures to curb some of the most common schemes used by multinationals and to make their tax data more transparent .

Although criticized by some lawmakers and activists for not being ambitious enough, the proposals in some areas went beyond guidelines, known as BEPS, agreed at international level by the G20 group of the world’s largest economies and by members of the Organization for Economic Co-operation and Development.

“I am strongly in favor to implement what has been agreed in BEPS in the first regulation and nothing else, otherwise it will take a lot of time to take a decision,” German Finance Minister Wolfgang Schaeuble said during a public session of a meeting of E.U. finance ministers in Brussels. He did not rule out further measures, but only in a second stage.

His remarks were echoed by several ministers, who went even further and warned about the risks for E.U.-based companies and the E.U. economy linked to the application of tax avoidance rules that are stricter than those applied by competing countries outside the EU.

Ministers voiced their doubts about proposals to prevent abuses of rules aimed at avoiding double taxation, which are exploited by some companies in a way that results in no taxation at all. The so-called switch over rule, proposed by the Commission, is however not included in BEPS guidelines.

“More work needs to be done,” the chair of the meeting, Dutch Finance Minister Jeroen Dijsselbloem, conceded at the end of the talks, partially reverting from his initial commitment to reach an agreement on the Commission’s proposals within the Dutch presidency of the E.U. which ends in July.

The E.U. executive is also considering new rules to oblige large companies to disclose their tax and financial data to the general public, as it is already the case in the banking and mining sector. This proposal, that may come in April, is also beyond the scope of BEPS.

In contrast to the general criticism of going beyond BEPS, British finance minister George Osborne called for more disclosure of multinationals’ tax and financial data, so that not only administrations but also the general public can access this information.

“I think we should be moving to more public country-by- country reporting. This is something which the U.K. will seek to promote internationally,” he told the other ministers.