Why Valve’s Partnership With Unity Is Important to Virtual Reality 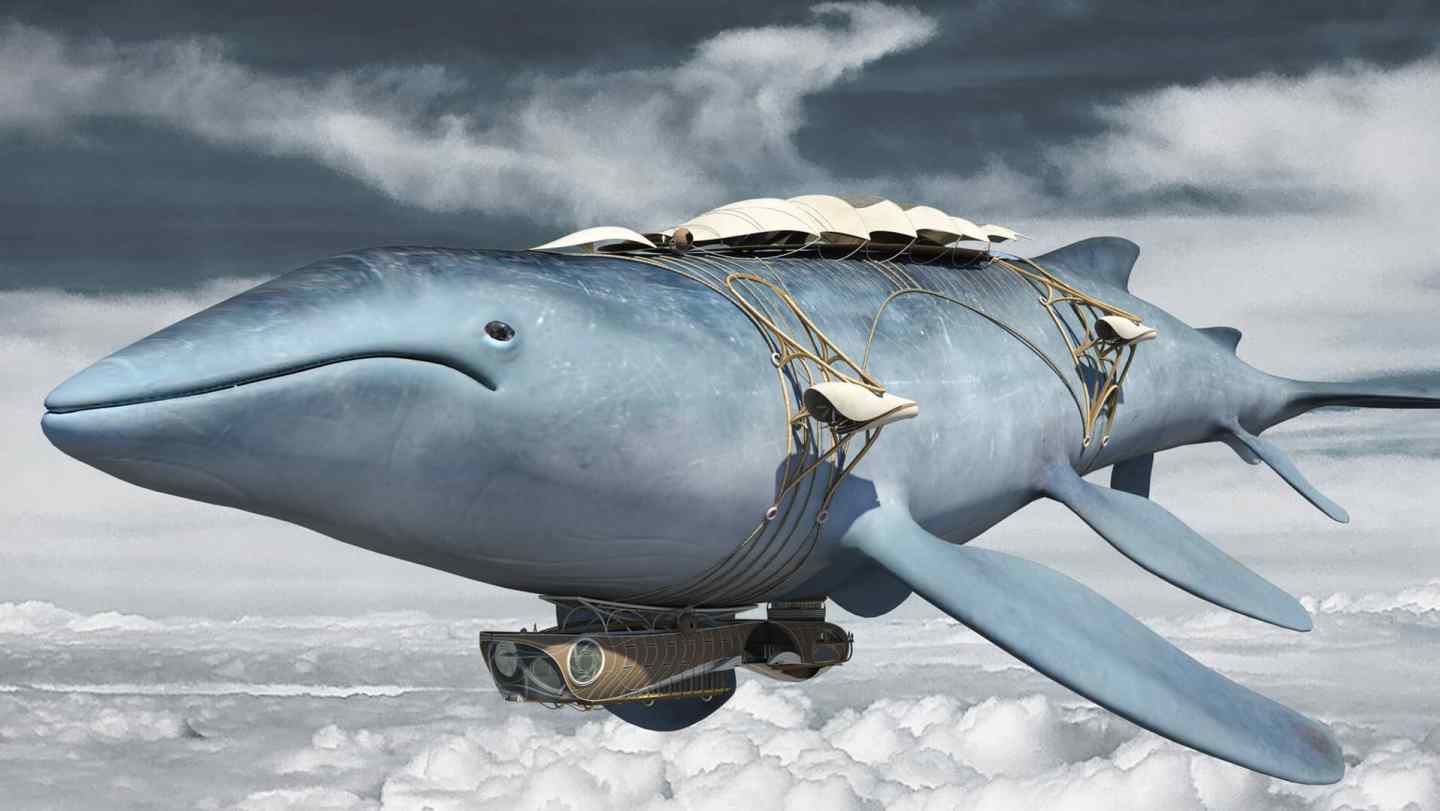 “We made many of our Vive demos using Unity, and continue to use it today in VR development,” Newell said via a recorded video message played during the opening keynote. “Through that process, and in working with VR developers, we found some opportunities to make Unity even more robust and powerful for us and really want to share those benefits with all VR content creators.”

Valve is giving away HTC Vive Pre developer kits to all 1,400 developers in attendance at the two-day conference. The HTC Vive, which will ship in April for consumers, is the first virtual reality device to support Valve’s SteamVR operating system.

The HTC Vive is the only room-scale virtual reality platform coming out. Unlike the Sony (SNE) or Facebook (FB) platforms, Valve and HTC (HTC) are designing virtual reality experiences that take place within a predefined physical space. This allows users to walk around and explore. The new HTC Vive Pre headset includes a camera that alerts users when real-world objects like walls or furniture are near.

Stevi Rex, analyst at Greenlight VR, says giving away these kits is important for developers to be able to create original games or expand existing experiences for the HTC Vive.

Unity Technologies serves over 4.5 million developers around the globe. According to Unity CEO John Riccitiello, the game engine technology is used in 95% of virtual reality experiences across platforms.

Palmer Luckey, founder of Oculus Rift, said during his keynote at the Vision VR/AR Summit that 90% of all Oculus games and virtual reality experiences are created using Unity technology. Facebook is launching the Oculus Rift Consumer Edition on March 24 for $600.

Clifton Dawson, founder of research firm Greenlight VR, says with Unity being around for over 10 years, the biggest advantage is its asset store, which can drastically cut down development time.

“With 47% of game developers using Unity, we expect to see a significant rise in the VR gaming and other content in the not-too distant future,” Dawson says.

“This continued relationship with Valve allows us to strengthen and empower developers’ creativity with Unity and unlock more power within SteamVR and the HTC Vive,” Downie says. “It’s similar to how we work with Oculus or Google with Cardboard or Sony with PlayStation VR or Microsoft with HoloLens.”

Clay Bavor, vice president of virtual reality at Google, and Richard Marks, director of the PlayStation Magic Lab at Sony Computer Entertainment, were featured keynote speakers at the conference.

Downie believes virtual reality and augmented reality are the next big changes in how the world is going to consume content in this massive new ecosystem that’s going to evolve over the next three to 10 years.

“This conference is a defining moment in the maturation of VR and AR,” Downie says. “It’s the best and the brightest coming together to share stories, learn from each other, and understand how we can work together to continue shaping what we know is going to be a revolution in how people interact.”

Downie says these interactions in virtual reality will go far beyond gaming. Jeff Norris, mission operations innovation lead at the NASA Jet Propulsion Laboratory, was a featured keynote at the conference. His team has been using Unity technology to develop virtual reality and augmented reality tools for controlling the Mars Curiosity Rover, accelerating the activities of astronauts on the space station, and improving human-robot interaction.

“We’re seeing a lot of non-gaming content development,” Downie says, using as an example Alex McDowell, a professor at the University of Southern California School of Cinematic Arts and director of the World Building Media Lab and Institute.

“During his world building keynote he talked about using VR as a way to create new world experiences that can help us predict what the future is based on ecological, population, and economic challenges by simulating where these areas of the world are and helping with emergency response and aid,” Downie says.

For more on what NASA is doing with AR, watch:

Downie says Hollywood is also using Unity to create new types of stories. McDowell is involved in The Leviathan Project, which premiered at the Sundance Film Festival’s New Horizons program in January. Based on Scott Westerfield’s bestselling steampunk trilogy, Leviathan, the experience takes place in 1895 inside a scientific lab that’s been built into a massive flying whale. Users can fabricate their own creature in the demo, which spans both augmented reality and virtual reality and received funding from Intel (INTC).

Wevr also used Unity to develop theBlu: Encounter, which has been used to showcase the HTC Vive to media and consumers since the platform was announced. The experience was also part of Sundance last month.

“Film creators are utilizing Unity to bring stories to life,” Downie says. “Virtual reality increases the presence that you can have, placing users inside these stories.”

Downie sees the VR/AR Summit becoming an annual gathering for developers and creators across all different sectors.