Wevr Raises $25 Million to Launch the YouTube of Virtual Reality 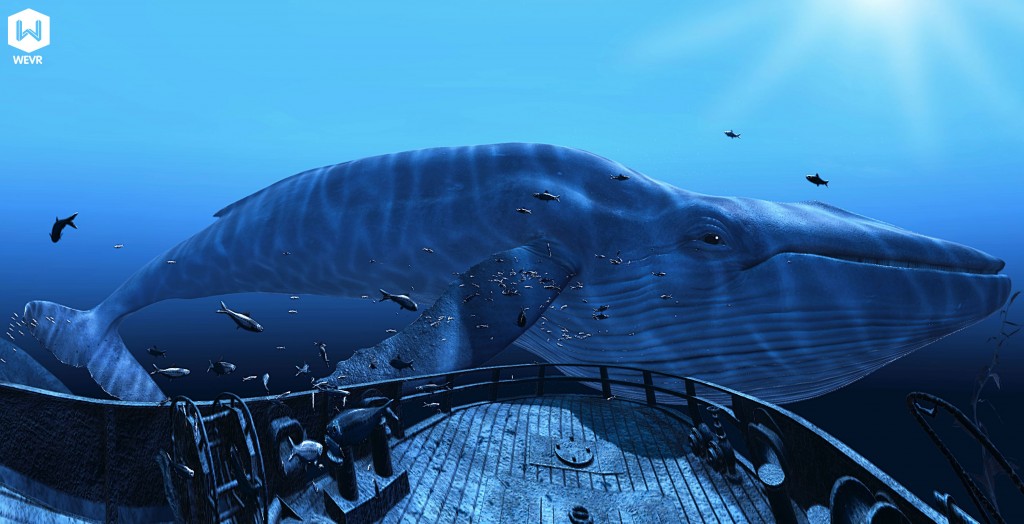 Venice, Calif.-based startup Wevr is building what it hopes will become the YouTube of virtual reality. The company has raised over $25 million from strategic investors to help make Wevr Transport a reality.

Transport, which is in private beta, is an online virtual reality content network where creators will be able to publish their work and users will be able to experience them. An assortment of free and paid content will be available through the Transport app, which will be accessible to owners of any headset, including Google Cardboard, Samsung Gear VR, HTC Vive, Facebook’s Oculus Rift, and Sony’s PlayStation VR.

In addition to building out the Transport technology, which includes the app, the cloud service to store the content, and the engine to create virtual reality content, the company is also working with independent virtual reality filmmakers. The company established a $1 million virtual reality fund last year as part of this initiative.

Four Wevr experiences were selected for the 2016 Sundance Film Festival’s New Frontier exhibit this year: Waves, Irrational Exuberance, Hard World for Small Things, and theBlue: Encounter, which it developed with Valve for HTC Vive. This year’s Sundance festival had a record 30 virtual reality experiences, up from just a dozen last year.

“Through our collaboration with startup KaleidoscopeVR we discovered Tyler Hurd (known for his viral VR hit Butts) and partnered with him on a new interactive experience that will be showcased at Tribeca Film Festival,” says Neville Spiteri, co-founder and CEO of Wevr. “Other artists coming to Transport include Phil Tippett (Academy Award winner best known for stop-motion animation work) and hip-hop band Run The Jewels’ debut VR work, VRTJ.”

The company also has worked with a variety of Hollywood studios on virtual reality projects, including Adult Swim on The Virtual Brainload, Lionsgate (LGF) with The John Wick Experience, and Samsung and Skybound Entertainment on the 10-episode thriller Gone.

“Transport is purpose-built to extend and embrace VR creative’s aspirations with software solutions, enabling them to create, produce, distribute, and grow audiences on all headsets worldwide,” Spiteri says.

For a fresh take on an old medium, watch:

“The biggest challenge smaller and independent VR filmmakers face today is getting their hands on the appropriate technology to both create and publish their VR works,” Spiteri says. “And then finding a home and community that hold their hands through the process, and help promote their work. Transport will help make the end-game publishing process easier for VR makers.”

With over 5 million Google Cardboards already in consumers’ hands and Piper Jaffray forecasting sales of 5 million Gear VRs this year, mobile virtual reality offers the first affordable entryway into the new technology. Transport will connect with this audience, as well as the more sophisticated early adopters who purchase a $600 Oculus Rift Consumer Edition, an HTC Vive, or a PlayStation VR.

“We expect high-quality premium experiences on PC and consoles to sell very well,” Spiteri says. “Creators will monetize starting this year. Demand will outstrip supply, both on the hardware and even more so on the content side. We know from previous hardware and platform cycles that establishing yourself, and your content, early can yield huge leverage.”