Climate Change Is Making Your Transatlantic Flight Even Longer 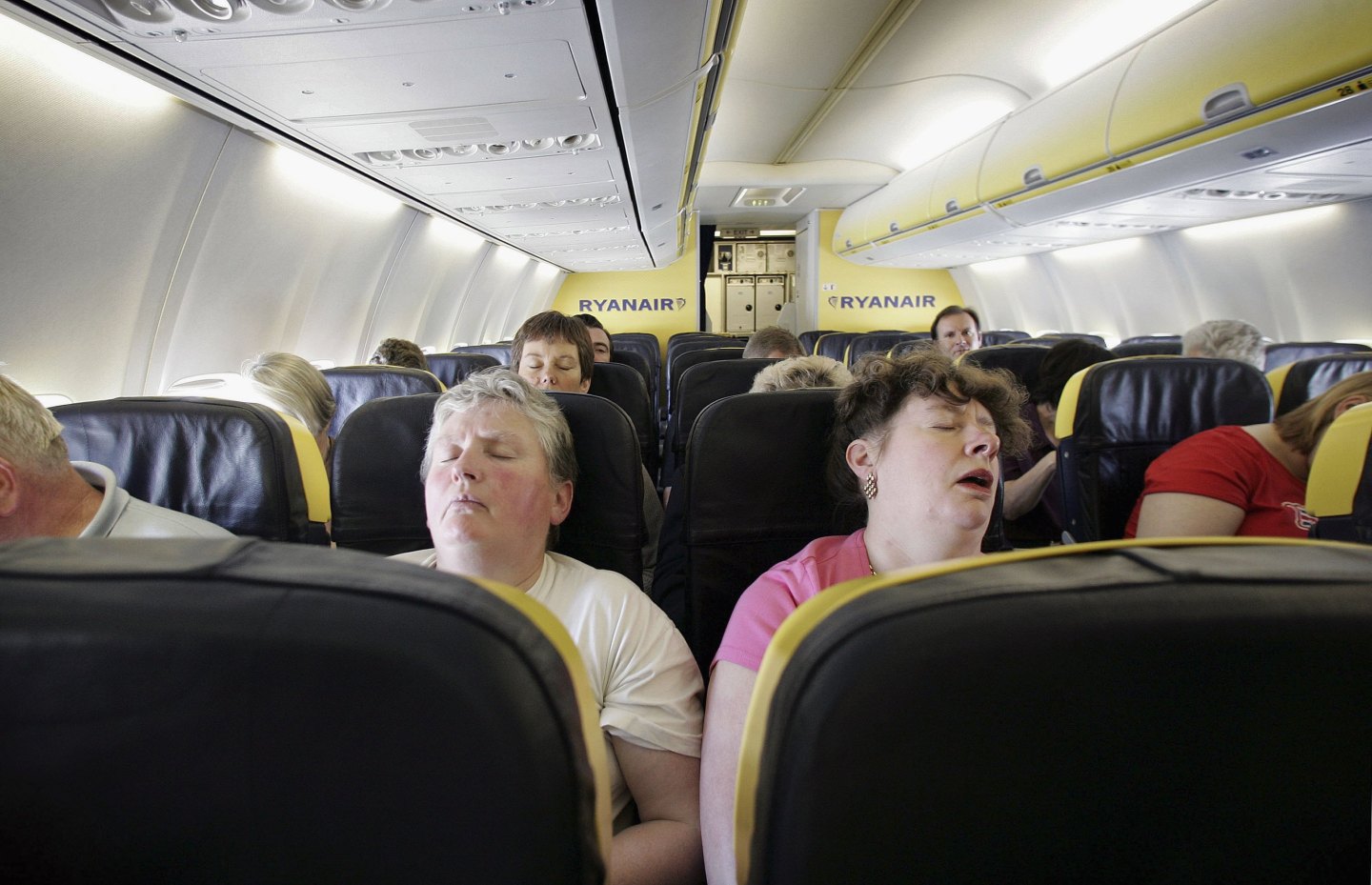 Paul Williams, a meteorology scientist at the University of Reading in the U.K., studied what effect doubling carbon dioxide emissions would have on aviation—CO2 levels are expected to increase twofold in the next few decades if there’s no serious intervention—by taking a close look at air time between London and New York City.

The results of Williams’ study, published in the journal Environmental Research Letters, showed that the increase in CO2 actually shortens the eastbound journey from JFK International airport to Heathrow by about 4 minutes. But it lengthens the westbound trip by about 5 minutes and 18 seconds. That means the round trip flight time is longer by about a minute.

An extra minute in flight may seem like no big deal, but anyone who’s been trapped in the middle seat on a transatlantic flight knows that every second counts when it’s keeping you from fresh air and space to stretch.

Even more importantly, when extrapolated to consider all transatlantic air traffic, an extra 60 seconds per flight turns into an additional 2,000 hours and 7.2 million more gallons of jet fuel—at a cost of $22 million—every year. What’s more, the extra carbon dioxide produced by that additional flight is equivalent to the annual emissions of 7,100 average British homes.