After Bernie Sanders Surge, Some Rush to Cash in on ‘Feel the Bern’ 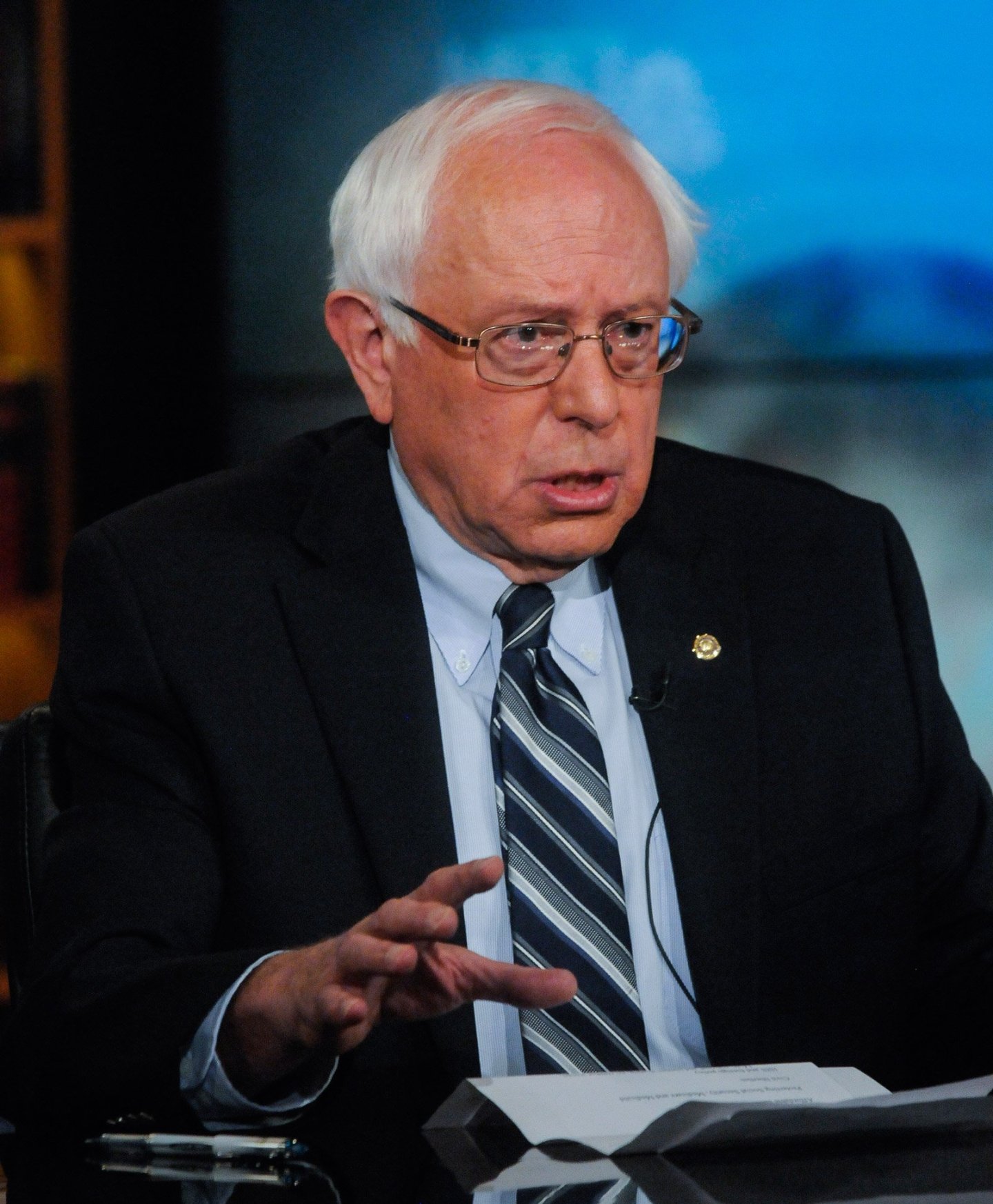 As Democratic candidate Bernie Sanders rides high after this week’s primary landslide, Americans everywhere are asking each other if they “feel the Bern.” The phrase, which has become a staple on college campuses and TV talk shows, is also setting off a scramble to profit from the “feel the Bern” phenomenon—including by some who have little to do with the Vermont Senator’s campaign.

Go to the website FeeltheBern.com, for instance, and you will not find a socialist policy platform. Instead, you’ll see “domain for sale” over an image of the Statue of Liberty and a contact button to direct purchase inquiries.

Get Data Sheet, Fortune’s daily newsletter on the business of technology

Meanwhile, the popularity of the phrase has led an enterprising Missouri man to file a trademark application for “Feel the Bern” rolling papers. And on crafts site Etsy there is a wealth of homemade, and apparently unauthorized, “Bern” paraphernalia, including t-shirts, buttons, and cigarette lighters like these:

For the Sanders campaign, the flurry of claims to “Feel the Bern” presents a challenge about how to keep the buzz going while also exerting control over the phrase. Currently, the campaign is selling official “Bern” merchandise, but it has yet to apply for a trademark of its own.

Fortunately for Sanders, this may not be a big deal. According to Joanne Ludovici, a trademark lawyer with McDermott, Will & Emery in Washington, the lack of a registered mark does not open the door for others—including the would-be seller of “Feel the Bern” rolling papers—to own the phrase.

“When something gets catchy in America, people want to capitalize on it, that’s the American way. We saw it with ‘Boston strong,’ ‘Cecil the Lion,’ and so on. But often it’s a silly waste of resources,” said Ludovici, explaining the Trademark Office won’t grant a mark simply because someone has applied for one.

Meanwhile, she adds the Sanders campaign can likely use common law rights to chase away those who are unfairly seeking to imply an association with with the candidate. Likewise, the campaign could file a cyber-squatting complaint in an attempt to claim “Feelthebern.com” or simply hold its nose and pay the current owner of the site. (Update: The site owner says he has received over 100 offers to buy the site with a top offer of $9000).

One catch for the campaign, however, is that any legal action is likely to take months to succeed.

Finally, the Sanders campaign risks trouble if it pushes back too aggressively against unauthorized use of “Feel the Bern.” In January for instance, the campaign drew fire for sending copyright takedown notices forcing Wikipedia to remove several “Bern” logos. Critics pointed out the display of the logo counted as a fair use, and suggested Sanders’ staffers had been over-zealous.

The Sanders campaign, which is preparing for the next debate with Hillary Clinton tonight, did not immediately reply for a request to comment about how it plans to police the use of “Feel the Bern” going forward.