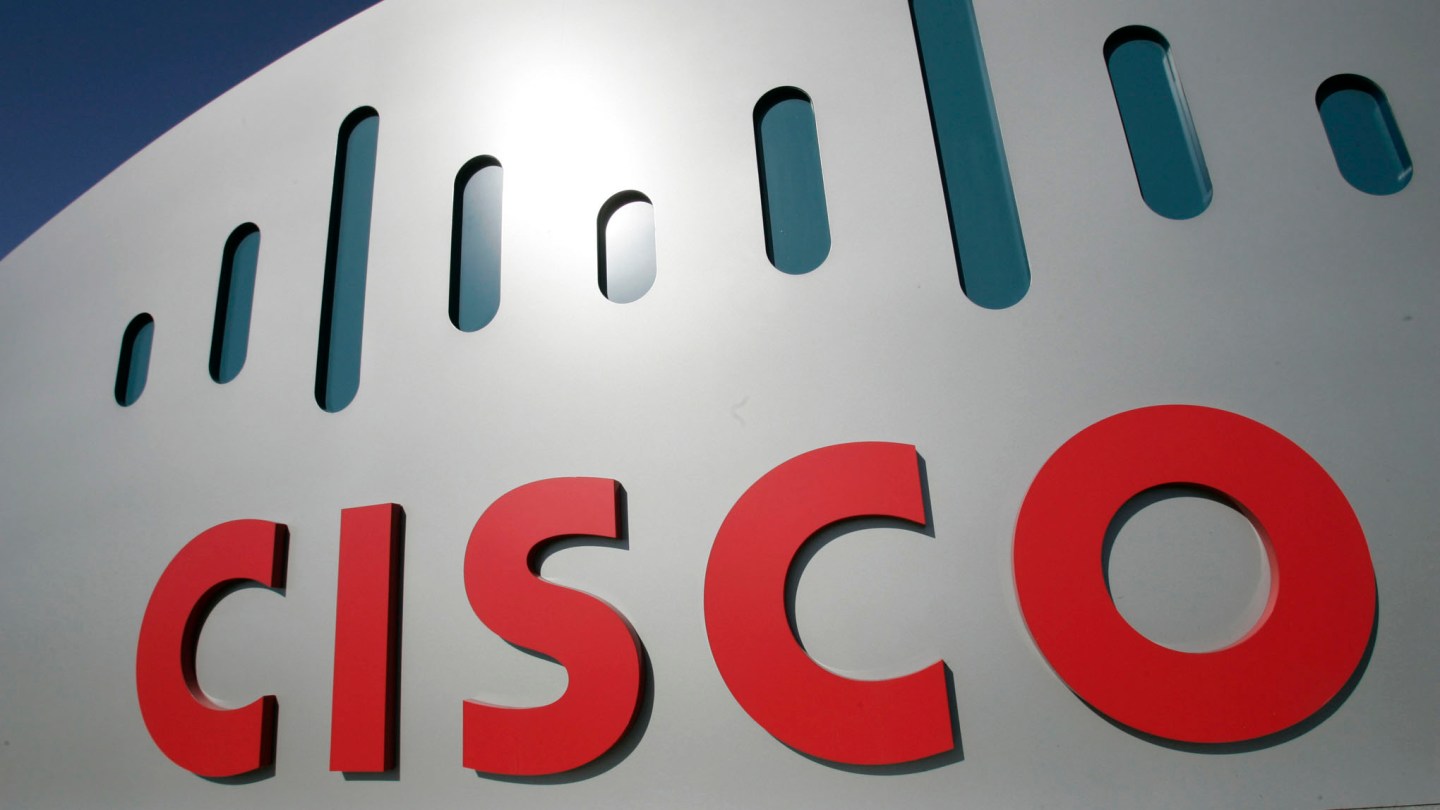 Investors spooked by a steep sell-off in enterprise tech stocks will get a fresh glimpse of the health of technology spending on Wednesday when bellwether Cisco Systems (CSCO) posts its quarterly results.

The networking equipment maker is the largest of several companies reporting this week that have benefited from the trend toward information technology (IT) delivered over the Internet, widely known as cloud computing. But Cisco relies heavily on demand from China and other developing countries whose economies have been losing steam.

Analysts for year have been hyping companies in cloud computing and “Big Data,” which refers to the analysis of growing amounts of stored data, and investors are becoming more critical of the valuations on such stocks.

Cisco’s stock was unchanged on Monday while shares of other enterprise technology companies reporting this week fell sharply.

Along with Tableau’s disappointing report, Monday’s poor revenue forecast from IT services provider Cognizant Technology Solutions (CTSH) stood in contrast to relatively upbeat reports from Microsoft (MSFT) and SAP (SAP), leaving investors uncertain about the broad health of IT spending.

Cisco is expected to report a 1.5% drop in revenue for the January-ended quarter, according to Thomson Reuters, but investors fear the current quarter could be worse.

“If Cisco gets up and says ‘We’re worried about macro conditions in emerging markets hurting overall demand for technology’, that’s a big wet blanket on the branded IT companies,” said Needham & Company analyst Alex Henderson.

Global IT spending dropped 6% in 2015 and it will grow less than 1% this year, according to market research firm Gartner.

Other companies in the spotlight this week include Akamai Technologies (AKAM), whose customers include Audi and MTV Networks. Late Tuesday, it is expected to report a 6% rise in fourth-quarter revenue, its smallest quarterly growth since at least 2010.

“We have a market that’s absolutely in a risk-off mode and given the heightened uncertainty around the name, there’s a lot of fear,” said Evercore analyst Jonathan Schildkraut, among the majority of analysts who recommend buying Akamai’s stock.

Other enterprise IT companies reporting this week are Limelight Networks (LLNW) and Fidelity National Information Services (FIS) Tuesday, and cybersecurity firm FireEye (FEYE) on Thursday. Their stocks were down between 4% and 9% on Monday.