Adidas Is Making Its Subscription Boxes for Women a Surprise 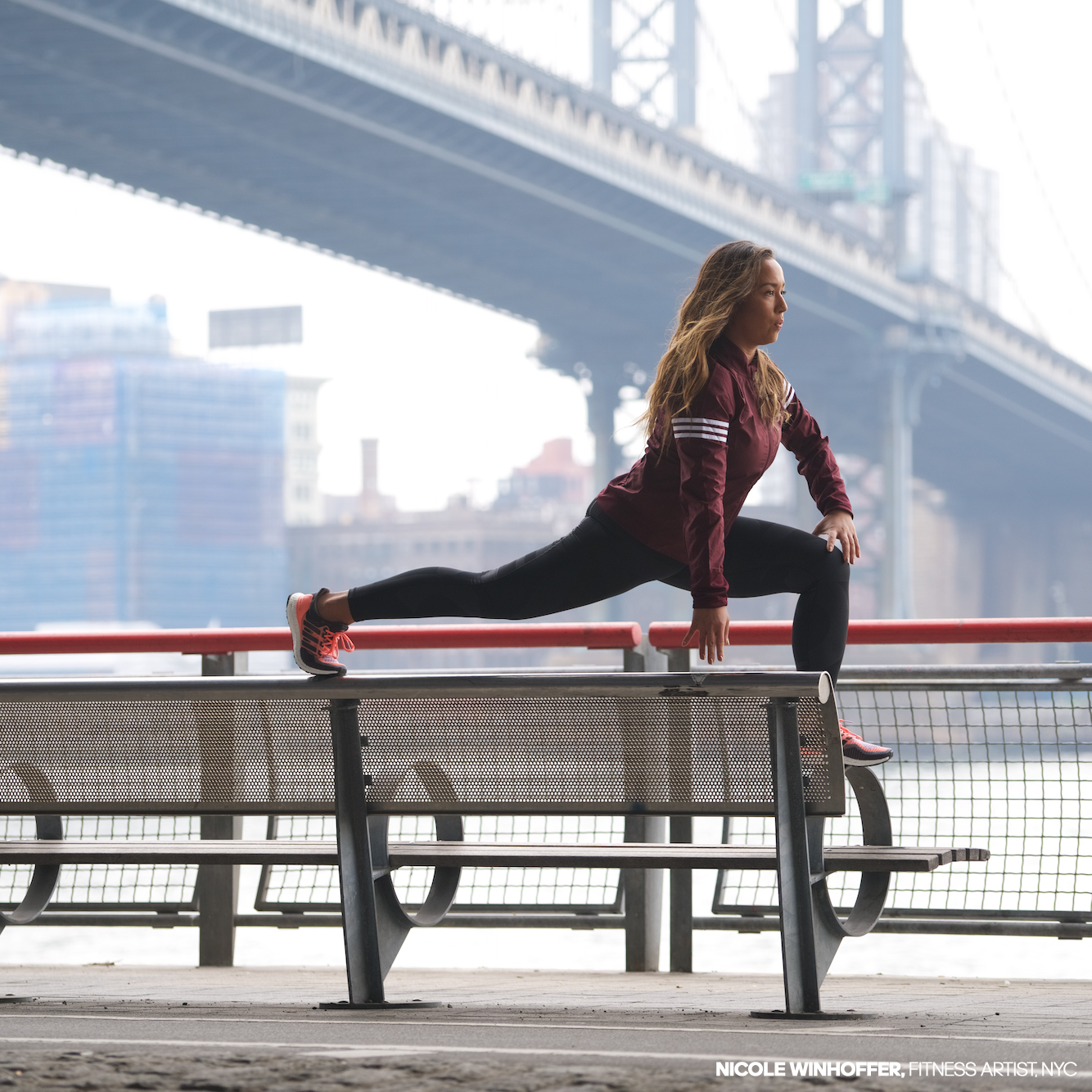 Today, there are subscription-delivery services for nearly everything you can imagine. Toys, alcohol, snacks, a complete wardrobe: If you want it delivered on a regular basis, you can get it.

Adidas is the latest company to leap into the trend. On Tuesday, the sports apparel and gear maker announced a $150 per-box subscription service for female fans of the brand that will ship once every three months. The box—filled with three to five items per shipment—will feature a mix of season-appropriate footwear, apparel, and accessories aimed at runners. Subscribers won’t have a say in what’s selected, as the items will be curated by Adidas.

Called Avenue A, the first shipments are due this spring and selected by Nicole Winhoffer, a “fitness artist” with a strong following on Instagram. The kit that New York-based Winhoffer helped create will include PureBOOST X running shoes, which were designed specifically for women.

“The versatile female athlete needs apparel and footwear that can take her from a grueling workout to all other activities in her day,” says Chris Brewer, category director of running at Adidas. “All product shipped from Avenue A is rooted in performance but suitable for other activities.”

Other activities would include the “athleisure” trend that’s helped boost sales for Adidas, Nike (NKE), Lululemon (LULU), and other brands, in which consumers are wearing gear meant for the gym throughout the day.

The subscription model for athletic gear is not new. Actress Kate Hudson has her Fabletics line, but there, women have control of what they purchase with their monthly “credit.”

Adidas says that Avenue A’s concept is rooted in the surprise element: Subscribers won’t know what they are getting until it’s delivered. But customers can return or exchange items if they aren’t what they were hoping for.

The company is jumping into the subscription business as part of a broader strategy to strengthen its running business in the U.S., which the German sportswear powerhouse believes has great potential to be bigger than it is today. That’s a highly competitive category, dominated by Nike with solid market potential from brands like Brooks and Asics, which focus almost exclusively on the category.

Adidas North America President Mark King last year asked employees to come up with ideas to help improve the running business. Of the 442 ideas submitted by employees, 11 finalists were selected and a team of senior managers picked the winner. Avenue A was the concept to come out of that internal development.