Why Turner Is Investing $30 Million in Obama’s Coding Initiative 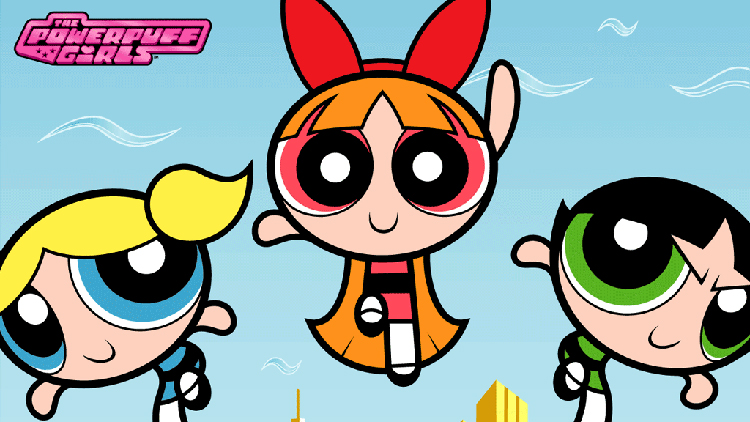 President Barack Obama has made the “Computer Science For All” initiative a key priority for his last year in office. And Turner Broadcasting is the latest company to invest in this initiative, which focuses on making coding and other hands-on science, technology, engineering, and math (STEM) learning an integral part of every student’s education.

Turner’s $30 million investment in engaging kids in creative coding will roll out this year and become part of how Cartoon Network connects with its 6- to 11-year-old audience moving forward, according to Christina Miller, president and general manager of Cartoon Network, Adult Swim, and Boomerang. The network’s multimedia platform reaches over 94 million children.

“Technology is transforming the access point for the next generation of creators and we have the outreach to go to our audience and let them know that if they want to be an animator or a storyteller there are PC tools available at their fingertips,” Miller says. “We know this generation of kids is different than the one before it because they want to participate. They’re more of an open source generation.”

Turner has partnered with the MIT Media Lab to alert kids that the free block-based coding language Scratch is available. The Adventure Time characters were used in a recent DIY.org animation contest as a way for kids to use Scratch to code simple animation like the show’s characters walking.

For more on STEM, watch:

Last December, the network launched three coding tutorials featuring characters from its popular series We Bare Bears in tandem with Code.org’s annual Hour of Code initiative during Computer Science Education Week. The goal was to teach children to think critically and solve problems through coding in order to make the characters move, jump, talk, and interact with each other. Since its launch, children using Scratch have created more than 20,000 new We Bare Bears projects in over 40 languages.

Cartoon Network will continue to create free coding tutorials, featuring characters from its original series, which will be available to children on the Scratch platform.

On the broadcast side, Cartoon Network’s Miller says some of its $30 million investment will go into the creation of original, long-form content and the development of characters and story lines that integrate coding. She points to the upcoming new Powerpuff Girls as a good example. That show has a central character, Bubbles, who’s a proficient coder. Even We Bare Bears features a little girl who loves computers and science.

“It’s about creating positive role models and making sure the topics are pervasive across our shows,” Miller says.

And it’s not just linear entertainment that will see this integration. Cartoon Network Studio’s first original property developed as a video game, OK KO! Lakewood Plaza Turbo, features a female coder. The free mobile game is out now, and Cartoon Network will open up its intellectual property to 200 independent game developers at a Game Jam innovation festival in Portland, Oregon., from Feb. 12 to 14.

“Game Jam is a more adult-level event with 200 indie artists being divided into smaller teams to build 50 games over the course of a weekend,” Miller says. “As part of the long-term road map, we could age the Game Jam concept down and invite kids in for hack-a-thons and other events as part of this creative coding initiative.”

Cartoon Network characters will also be used in public service announcements promoting creative coding. A lot of the specific directions and timing of this road map will be created by the new Board of Advisors, which will Miller says will include highly respected authorities on STEM education and practice such as Mitchel Resnick, a LEGO Papert professor of learning research and director of the Lifelong Kindergarten research group at the MIT Media Lab.

“We see this as ongoing program and part of being in the kids’ space today,” Miller says.

Creative coding is a different take than other recent companies investing in Obama’s initiative, and it covers everything from the video game to the entertainment markets.

During his final State of the Union address, President Obama said that computer science education skills mean “not just being able to work with computers, but developing the analytical and coding skills to power our innovation economy.”

Cartoon Network is a division of Turner, a Time Warner Company.