PayPal Cuts Off Sites That Promise Netflix Across Borders 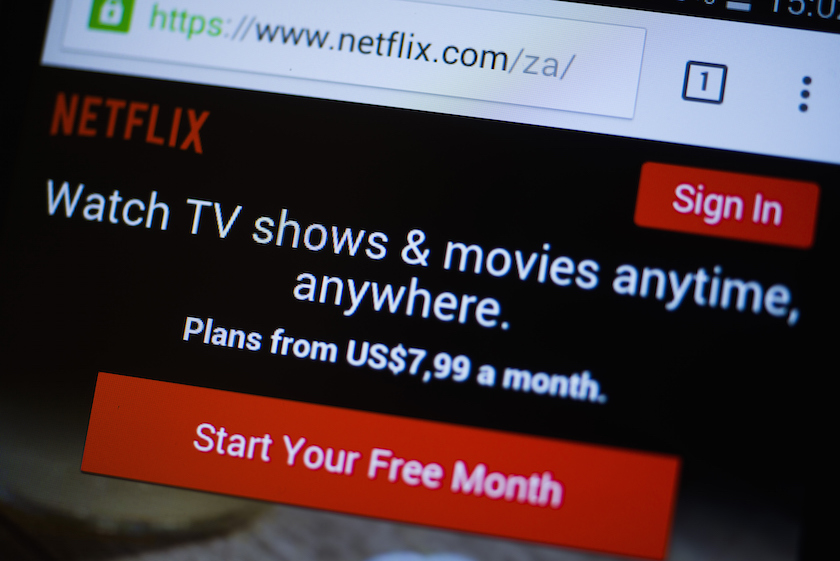 The website for the Netflix Inc. video streaming service sits on a mobile device screen in Johannesburg, South Africa, on Monday, Jan. 11, 2016. Naspers Ltd., Africa's biggest company by market value, is planning to expand its video-streaming competitor to Netflix Inc. into three new continents next year while Samsung Electronics Co. has agreed to include the service on its smart TVs, according to a person familiar with the matter. Photographer: Waldo Swiegers/Bloomberg
Photograph by Waldo Swiegers — Bloomberg via Getty Images

Many movie fans use a common trick to pull up the Netflix catalog from other countries. But that trick, which involves using a VPN (virtual private location), just got harder in light of a decision by PayPal to cut off payment services to sites that promote VPNs as a way to dodge so-called “geo-fences.”

As TorrentFreak reports, PayPal (PYPL) sent an email to the Canadian “unblocker” service UnoTelly, stating it was cutting off payment processing operations over copyright concerns. UnoTelly has responded by asking its PayPal customers to switch to credit cards.

UnoTelly is one of numerous services that tout their VPN service as a way for Netflix (NFLX) customers to access certain shows and movies that are available only to Netflix subscribers in other countries. Another example is Blockless, whose service is promoted on a website called USNetflix.ca. The site promises a way to get “American Netflix and every country’s Netflix in Canada (and) unlock 8000 new shows.”

It’s unclear for now how widespread the PayPal crackdown campaign will be. While the company has a reputation for taking aggressive action against file-sharing sites over copyright concerns, the decision to target VPN sites could be more complicated.

The reason is that people use VPNs and a similar technology known as smart DNS (you can read how it all works regarding Netflix here) for other reasons besides watching out-of-country movies. The tools, for instance, are a popular way to preserve privacy and avoid censorship, which has led some to view the PayPal campaign as heavy-handed:

So wait, now PayPal won't let me pay for my VPN because I might use it to get around Netflix's rules? https://t.co/EbdHwMKbcW

And for many consumers, the copyright concerns are not clear-cut. Unlike people who pirate content for free, those who use VPNs to access Netflix are typically paying subscribers, and may not understand why Netflix shows available in other countries aren’t available to them. (The reason is studios license their content to distributors on a country-by-country basis).

Netflix, meanwhile, also recently announced it’s cracking down on subscribers who circumvent geo-fences. This is a change from past stances when the company suggested that stopping VPN access was a difficult whack-a-mole problem.

In order to avoid the issue in the first place, Netflix has also been pursuing a strategy to lock up movie and TV rights on a global basis. Doing so means there is less discrepancy between the shows available to Netflix consumers in different countries.