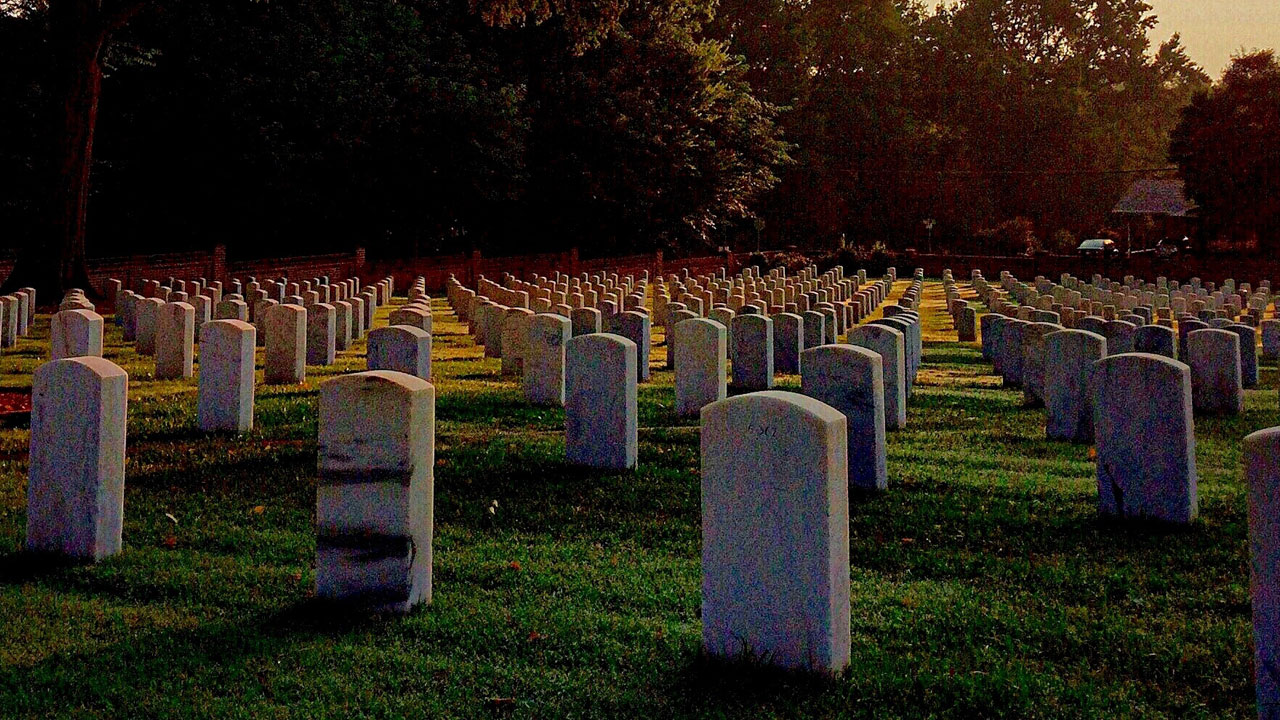 Most of us have apps on our phones and tablets that we can’t live without. Many come from hungry, up-and-coming startups which tend to be more innovative and fast-to-market than the big elephantine mega companies.

So when one of those ginormous-if-slow companies gobbles up our favorite startup (and its product progeny) we hope for the best but in our heart of hearts we know that our app, after a respectable period of time, is a goner.

Parse is a recent example, although in this case, the affected customers are mobile app developers, not consumers per se. Facebook (FB) bought Parse for an estimated $85 million three years ago. At that time there were reportedly 60,000 Parse developers, although those numbers are hard to, um, parse.

Last week said Facebook said it’s shutting Parse down and offered migration tools both for the apps’ data (to help move it to a MongoDB database) and the beginnings of an open-source Parse server that developers can use to host their own work.

News of the impending closure set off a good-old fashioned land grab with companies—AnyPresence, Appzio, Couchbase, and Kinvey—all angling to woo Parse developers. The good news in this case is there are still (a few) independent companies developers can go to.

There is no shortage of other examples of big companies buying-then-dumping products they bought.

In the last week alone, LinkedIn (LNKD) said it will shut down Accelerator, the advertising lead generator that grew out of LinkedIn’s $175 million purchase of Bizo in 2014. It’s also taking a $50 million charge related to that shut down. And Dropbox last week shut down Mailbox, the email app it bought three years ago.

When Microsoft said it is buying SwiftKey early last week, a colleague bemoaned the fact that her favorite auto-fill keyboard app is probably not long for this world. To be clear, Microsoft (MSFT) vowed continued development and support, but we’ve heard that before. Like in February, 2015 when Microsoft bought Sunrise, a popular cross-platform mobile calendar app which it pledged to keep supporting. Fast forward eight months when the company said it would kill it, well “merge it with Outlook.”

Google (GOOG) is also infamous for buying then nuking technologies. There are even a couple of sites to track Google product closures (my favorite is here.) One example: Google snapped up the Piknik photo editing app in 2010 and ended it within two years.

To see how Snapchat could steal Facebook’s ad revenue, watch:

And then there’s Apple (AAPL). In 2014, it bought Concept.io, the company behind Swell, a well-regarded podcast app, and shut it down almost immediately.

Another Fortune colleague is really irritated that Apple has stopped updating his go-to EmbarkNYC transit app it bought in 2013 and is instead folding it into its less useful Apple Maps.

Maybe this engulf-and-devour tactic would be easier to take for app fans to take if we thought that the technology that attracted us in the first place would live on—even in some other form—at its new home.

Too often that does not happen. It’s almost seems as if the big buyers are more interested in acquiring customer lists and killing would-be competitors than in nurturing the technology they just acquired.

Ever wonder why that is?

This story was updated at 7:30 a.m. February 9, 2016 to reflect that while Microsoft indicated in October that Sunrise features will be incorporated into Outlook, Sunrise itself is still available for now.