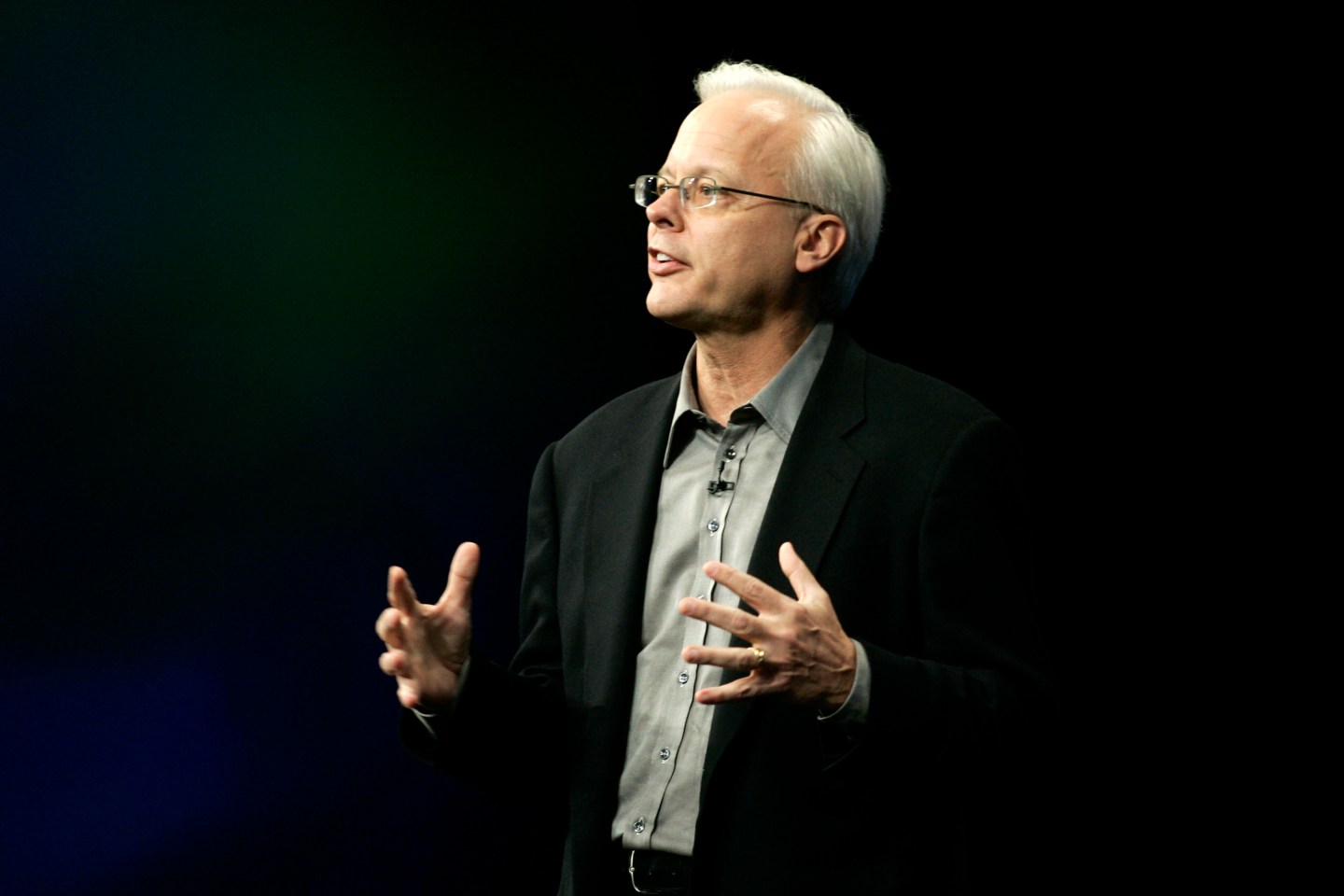 Every decade or so Microsoft seems to feel the need to buy a Ray Ozzie company. This time it’s Talko, a Boston-based startup dedicated to helping workgroups (or families or other sets of associates) collaborate using their smartphones.

Terms were not disclosed but in a blog post, Microsoft said Talko technology, at least part of it, will live on in Skype.

If this rings a bell to long-timers it’s because ten years ago Microsoft bought Groove Networks, Ozzie’s then Boston area startup geared for, yes, computer-assisted collaboration.

When Microsoft (MSFT)engulfed Groove Networks, some of the startup’s technology ended up in SharePoint and some of its revolutionary synch technology—viewed as Groove’s secret sauce—ended up in OneDrive. But the speculation was always that Groove was an acquihire planned to snag a set software development stars, most notably Ozzie himself.

Bill Gates, co-founder of Microsoft once called Ozzie, who was still a competitor at the time, one of the greatest programmers on the planet. (For Ozzie’s take on 30 years of Windows, check out this story.)

Ozzie, who initially joined Microsoft as one of its chief technology officers, was within a few months elevated to Microsoft’s chief software architect, stepping in for Gates himself.

With Talko this time out though, it’s unclear if Ozzie himself will move back to the mothership, although the Talko team will.

Update: Ozzie reached out via email to say he will not re-join Microsoft, but the rest of Talko’s San Francisco-, Seattle- and Boston-based employees will do so.

With Skype’s distribution and leadership, this is a “unique opportunity for both the team and technology. It’s a chance to make a broad impact with their work,” Ozzie wrote.

He acknowledged that this was not the path Talko had planned but that he is “proud of the team and what it built and refined.”

As for his own plans? “I remain a builder, and I love helping great product teams have broad impact with their work. Looking forward to figuring out what’s next.”

Initially, Ozzie gained fame via Lotus Notes, development of which he led from Iris, a sort-of independent entity from Lotus. When IBM bought Lotus for $3.5 billion in 1995, then-IBM(IBM)chairman Louis Gerstner said the main driver was Notes, a pioneer in PC-based collaboration.

Notes did fine for years but ran into heavy headwinds in the form of the Microsoft Exchange Server-Sharepoint tandem, which took market- and mind-share from the trailblazer.

As for Talko’s original idea sure looked like a good one. The developers seemed to have found a way not only for colleagues to know when others were online but to also retain audio or other notes of meetings and forward them when workgroup members were available. It also claimed to ensure better voice quality for those among us who still actually use phones to talk. But since coming out of stealth in 2014, things have been quiet, causing some to wonder if Talko was gaining traction and if additional funding was scarce.

Microsoft ownership takes that question off the table.

For more Fortune coverage of Microsoft, watch this video: