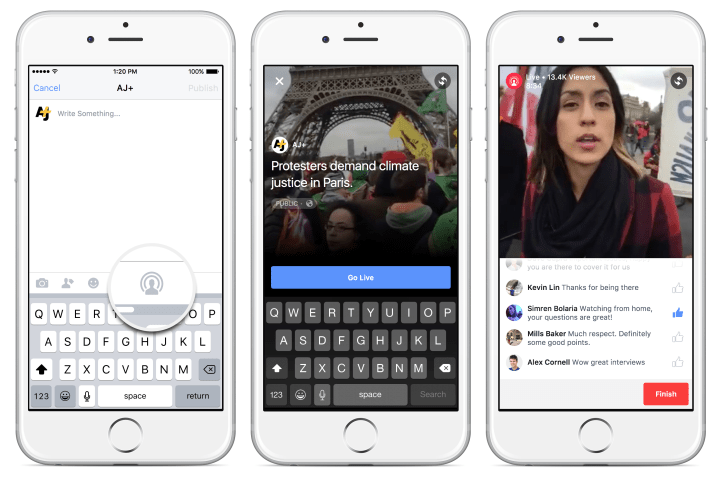 Three years after acquiring Parse for a reported $85 million, Facebook is closing the service, according to a company blog post Thursday night.

The move comes less than a year after Facebook said it was expanding Parse to attack the Internet of Things—a phrase used to describe a world in which billions of distributed sensors and computers talk not only to people but to each other.

That acquisition was part of Facebook’s (FB) push to attract mobile developers and make smartphone and tablet application development for its social networking platform faster and easier.

The deal was part of a round robin of activity around mobile app development in which Microsoft (MSFT), Google (GOOG), IBM (IBM), Amazon (AMZN) and other tech providers rushed to beef up development tools for tablets and smartphones in obeisance to what they all called a “mobile first” world.

Parse founder Ilya Sukhar left Facebook last fall, so perhaps the writing was on the wall.

Current users have a year to transition off the platform and Facebook is providing a migration tool to help them move their work to any MongoDB database and another tool that will let them, after some work, keep running their work from their own Node.JS server, according to the post by Parse chief technology officer Kevin Lacker.

We understand that this won’t be an easy transition, and we’re working hard to make this process as easy as possible. We are committed to maintaining the backend service during the sunset period, and are providing several tools to help migrate applications to other services.

For more on Facebook, check out the following Fortune video.

This news is surprising given Facebook’s continued emphasis on mobile apps, but then again, as previously stated, AWS, Microsoft, Google, and IBM all offer mobile dev services and Red Hat (RHT) bought FeedHenry to get into that market. There are also a few independent companies like Kinvey and AnyPresence that focus on mobile app development tools for big businesses.