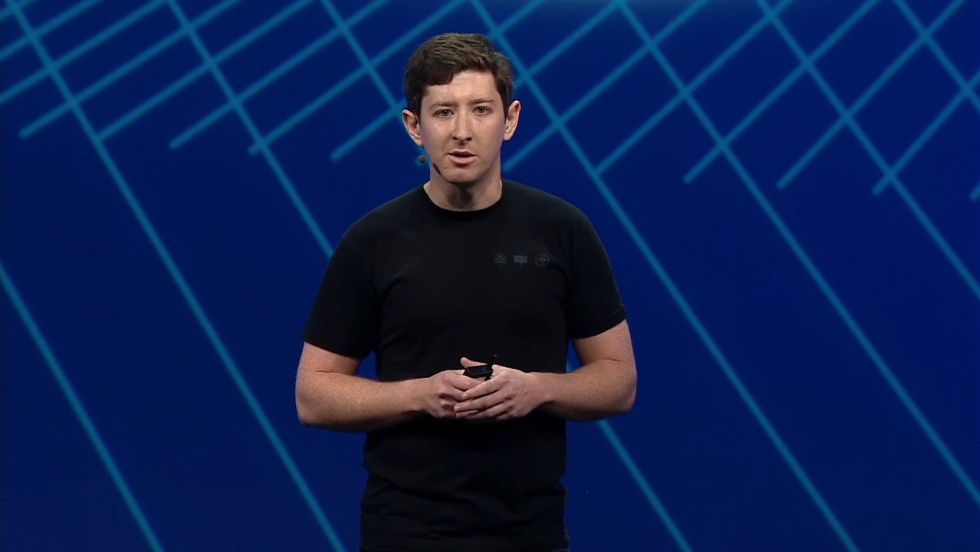 Facebook (FB) announced on Wednesday that it will expand Parse, the application platform and mobile infrastructure company it acquired in 2013, to allow software developers to build applications for the so-called Internet of things.

Parse CEO Ilya Sukhar, now a product director at Facebook, told an audience of developers that they will soon be able to use the platform to build mobile apps that connect the social network to a raft of Internet-connected devices.

With the launch of several software development kits—SDKs in industry parlance—developers can incorporate data collected by those devices across Facebook’s platform, extending their reach within the company’s portfolio but also extending Facebook’s reach across new devices.

The F8 conference will continue through March 26.