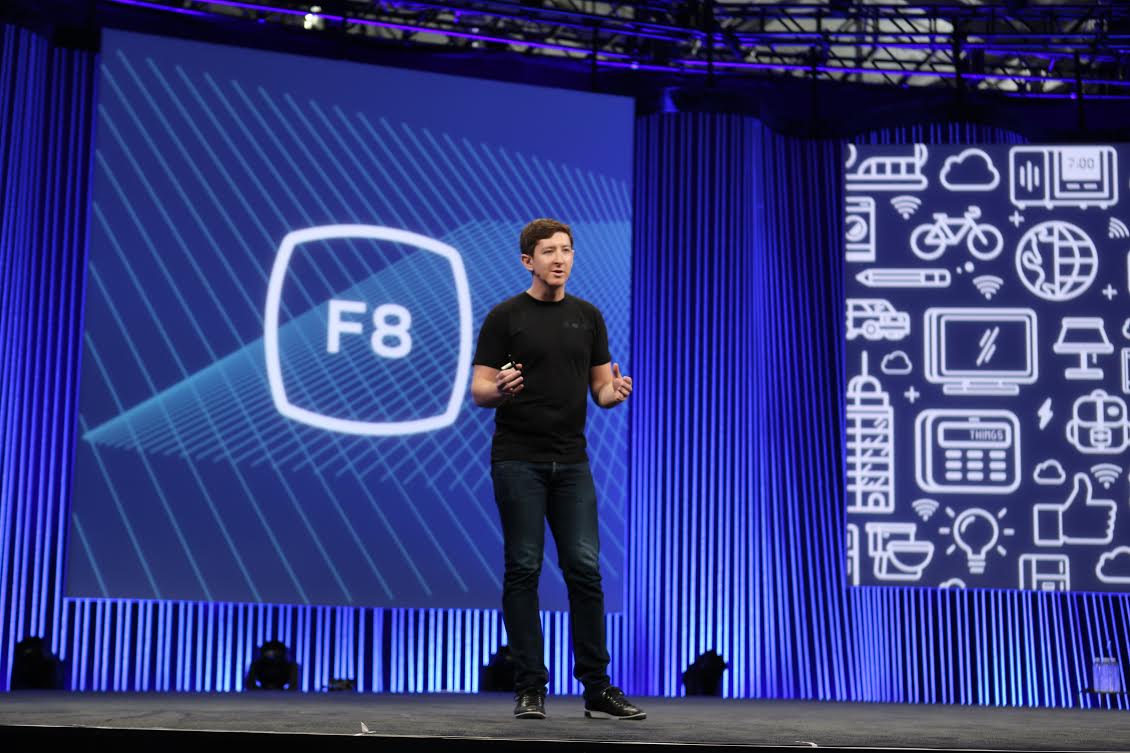 Facebook (FB) today launched a version of its Parse mobile development platform for the Internet-of-things and, in doing so, has joined the ranks of Apple (AAPL), Google (GOOG) and Samsung as big companies to watch in the consumer IoT space.

Parse CEO Ilya Sukhar announced that Facebook would offer a software development kit for the Parse platform to developers building connected devices (just as it previously did for mobile app developers). He also said that the social network would put Parse SDKs on the Arduino Yún microcontroller board, will work to pre-install the SDK on other hardware platforms and is releasing an open source Embedded C version of the code aimed at both Linux (so you could load it on a Raspberry Pi) and other real time operating systems commonly used in the embedded world.

When Facebook bought Parse back in April 2013, it wanted to make mobile app-building easier by removing the complexity of figuring out how to architect complicated tasks like getting push notifications to work at scale or learning how to handle logging devices onto a cloud back-end. By creating a platform, Parse made building a mobile app more accessible and helped drive the creation of a more robust app ecosystem for mobile devices.

That’s also the play when it comes to the Internet-of-things, with the Parse platform able to solve two major problems:

First, many makers are struggling to create a marriage of devices and software that work together, especially when it comes to testing out an idea. For these makers and startups, the Parse platform will join several other competitors helping get makers off the ground.

And it may not only be makers. Even large companies are testing IoT devices and ideas, and are playing
around with development boards and apps in-house, before they build a connected product. At this level Facebook will compete with startups such as Ayla Networks, Electric Imp, Spark Labs and Technical Machine, which have collectively raised more than $41 million in venture capital.

The second problem that the Parse platform may solve is a little further out, and will depend on how the market matures. Currently there’s a one-to-one relationship between a device and its app, but that won’t necessarily be true forever. Already I’ve loaded apps on my phone that combine the data from several connected devices in my home, and I can see a role for apps that combine one element from many devices to offer me a single service. An example may be grabbing the contents of my fridge, the data from my food-tracking app and perhaps the speed at which I eat from my connected fork — and pulling all of that into some crazy weight loss app.

Parse might one day help a developer pull from the available data streams already on the platform, but even today could help build something even if there isn’t even a dedicated device associated with the app — or rather if there are several.

Facebook already has nabbed customers such as Chamberlain, which makes a connected garage door opener called the MyQ, and Roost, a startup that makes a novel WiFi battery that turns existing smoke detectors into connected smoke detectors.

For Roost CEO Roel Peeters, using the Parse platform was a no-brainer when he looked at the cost, “I did the calculations and I think I ended up paying my first penny to Facebook only after I reached 10 million devices.”

For Facebook, this could be the beginning of competing with other cloud providers for a role in the burgeoning Internet-of-things, Ironically, it has yet to move the Parse platform over to its own infrastructure. Instead, most of the Parse platform is still hosted on the Amazon (AMZN) cloud, where Parse originally built its platform.

So Facebook is competing to provide a cloud backend for the Internet-of-things — on someone else’s cloud. At least for now.