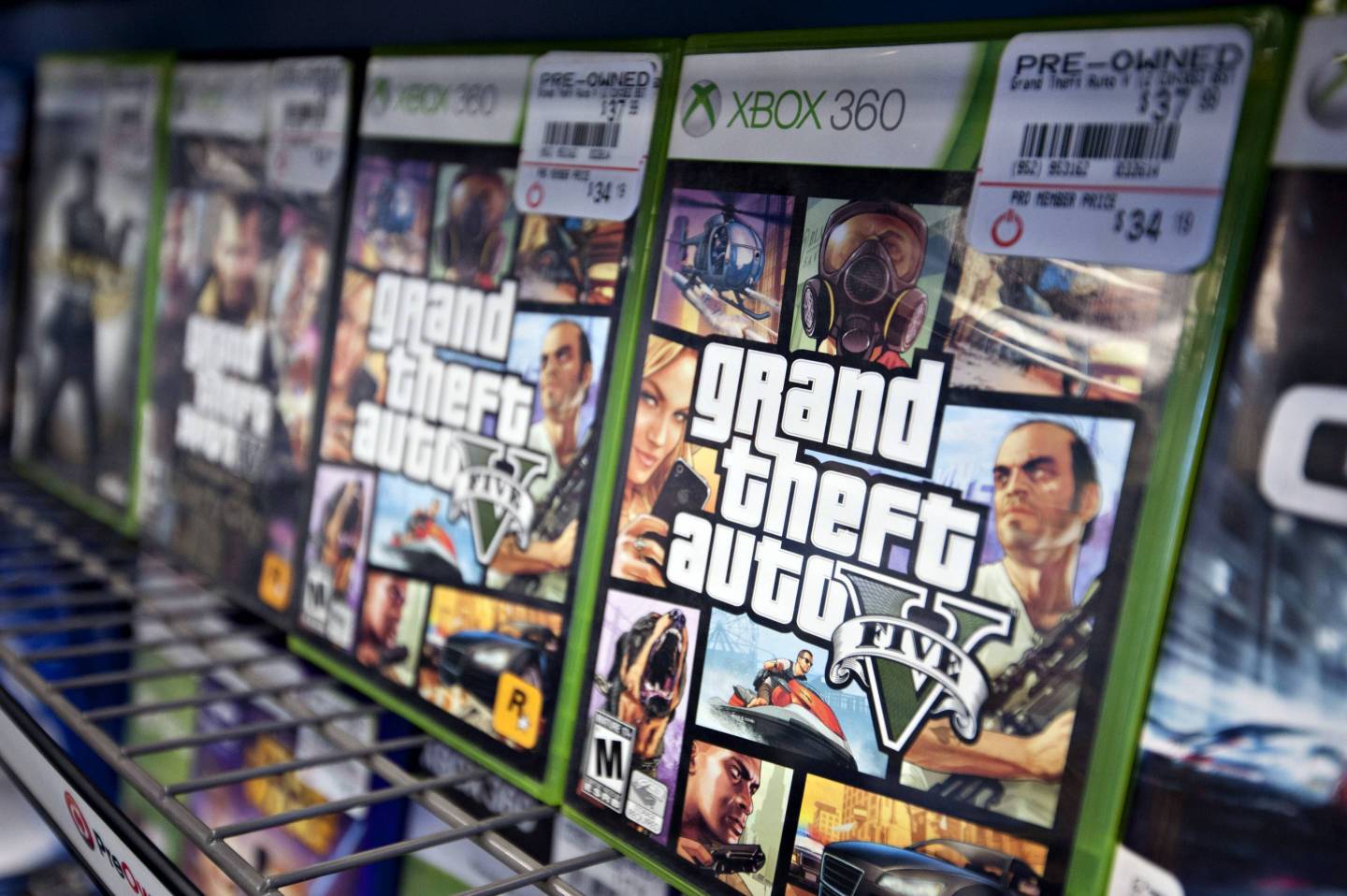 Grand Theft Auto is the gift that keeps on giving for Take-Two Interactive Software.

The latest game in the venerable series is nearly three years old, but its continued strength once again drove Take-Two’s earnings significantly higher than analysts were expecting in the company’s third fiscal quarter. The question investors are now asking is: How long can it keep that up?

With life-to-date sales of 60 million, 15 million of which came in the past year, the core game continues to resonate with players. And while that number is likely to hit a ceiling at some point, Grand Theft Auto Online, the game’s multiplayer component, is only growing stronger—and could set a course for future games from developer Rockstar Games.

“We are mindful that Grand Theft Auto Online is a watershed moment for our company,” Take-Two CEO Strauss Zelnick told Fortune. “Right now, our focus is on delighting our customers. That said, we have a robust array of intellectual properties at this company.”

Take-Two (TTWO) doesn’t show its hand about what its teams working on—especially Rockstar. But the common consensus in the gaming world is the team is currently focusing the majority of its efforts on a sequel to 2010’s Red Dead Redemption, a western-themed open world shooter that seems tailor made for an online experience like GTA.

If that happens, it could be an enormous one-two punch for the company’s recurring digital revenues. Red Dead may not be a GTA, but the last game in the series sold over 14 million copies.

For more on video games, read: PS4 Sales Are Curb Stomping Xbox One

GTA Online had its highest level of quarterly revenue and highest level of users in the just-completed quarter, says Zelnick. (Wedbush analyst Michael Pachter estimates it contributed $65 million.) It continues to exceed the expectations of company management and analysts—but both agree it has a lot of life left in it.

“While it remains unclear for how long GTA can keep delivering, we think GTA Online, in particular, looks like it will be a key driver of digital revs for at least the next one or two years, and potentially even longer,” says Ben Schachter, an analyst with Macquarie Capital.

“The fervor with which players have embraced GTA Online suggests that it can deliver $250 million per year for several more years,” adds Pachter. “Should Take-Two decide to make the game free-to-play for players who have NOT purchased the underlying console game, it is likely that overall revenues could double, and could be sustained for a very long time.”