How the EU and the U.K. Are Working to Avoid a Brexit 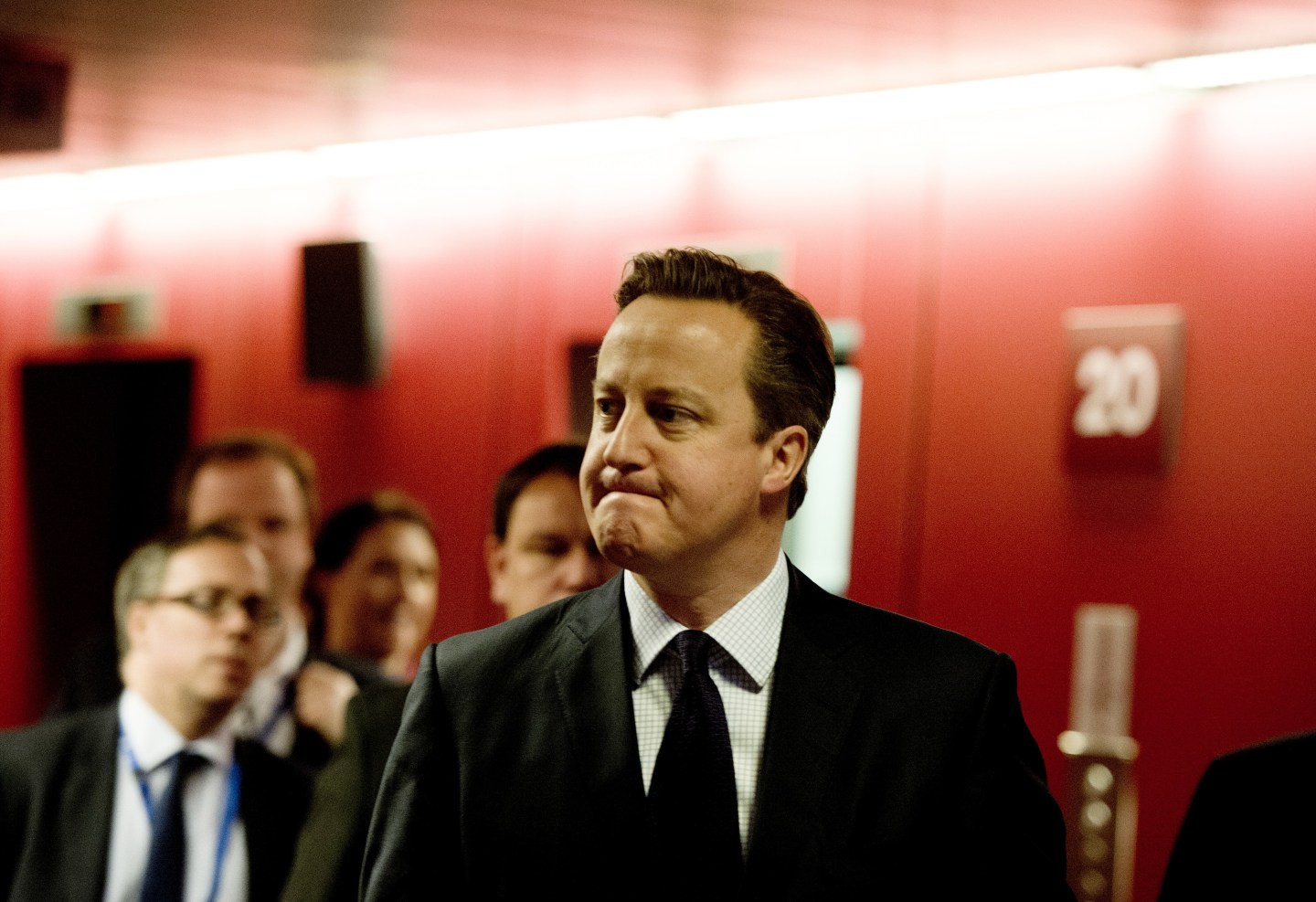 Can Cameron get the genie back into the bottle?
ALAIN JOCARD AFP/Getty Images

After a working dinner Sunday night between British Prime Minister David Cameron and European Council President Donald Tusk, it looks like the EU might be one step closer to a deal with the U.K. that could help avert the U.K.’s departure from the European Union—the much-feared “Brexit.”

There are still obstacles, as France warned that it would not support any agreement that gave the U.K.’s financial hub—the City of London—special rights when it came to appealing new financial rules. The U.K. has said it wants to be able to escalate appeals over financial rules if it is outvoted by Eurozone countries.

But Downing Street, the U.K. Prime Minister’s office, claimed that Cameron and Tusk had reached a “significant breakthrough” on another important issue: Cameron’s request to use an “emergency break” to deny the payment of benefits to EU migrants. Countries would be allowed to use such an “emergency break” for several years if they were judged to be overwhelmed by immigration, as the U.K. claims to be.

After the meeting, Cameron and Tusk both wrote with guarded optimism on Twitter.

A good meeting with @eucopresident, who has agreed to another 24 hours of talks before publishing the draft UK renegotiation text.

No deal yet. Intensive work in next 24 crucial. #UKinEU

According to a Financial Times report, Tusk’s office will spend the next 24 hours trying to resolve French worries as well as other issues, before sending out a draft agreement on Tuesday. If a final agreement is ready in time, it will be voted on at a February 18-19 European Union summit. If passed there, it would clear the way for Cameron to hold a referendum this summer where U.K. voters could choose to stay or leave the EU.

Of course, not everyone is thrilled with the idea of a referendum. Henri de Castries, the head of the European insurance giant Axa, told the Financial Times that a vote to leave would have “very serious consequences” for the City of London because the European Central Bank would no longer allow London to be the hub for Euro clearing. “You break a financial center faster than you create it,” he said.

Worse, De Castries said, is that a referendum is a terrible tool to decide such important issue because voters make emotional decisions when faced with such in-or-out choices.

“People never answer the question asked. The response depends on their mood,” he said. “It is like playing Russian roulette with not six bullets in the barrel but at least four.”