How Beer Ads Have Grown Up 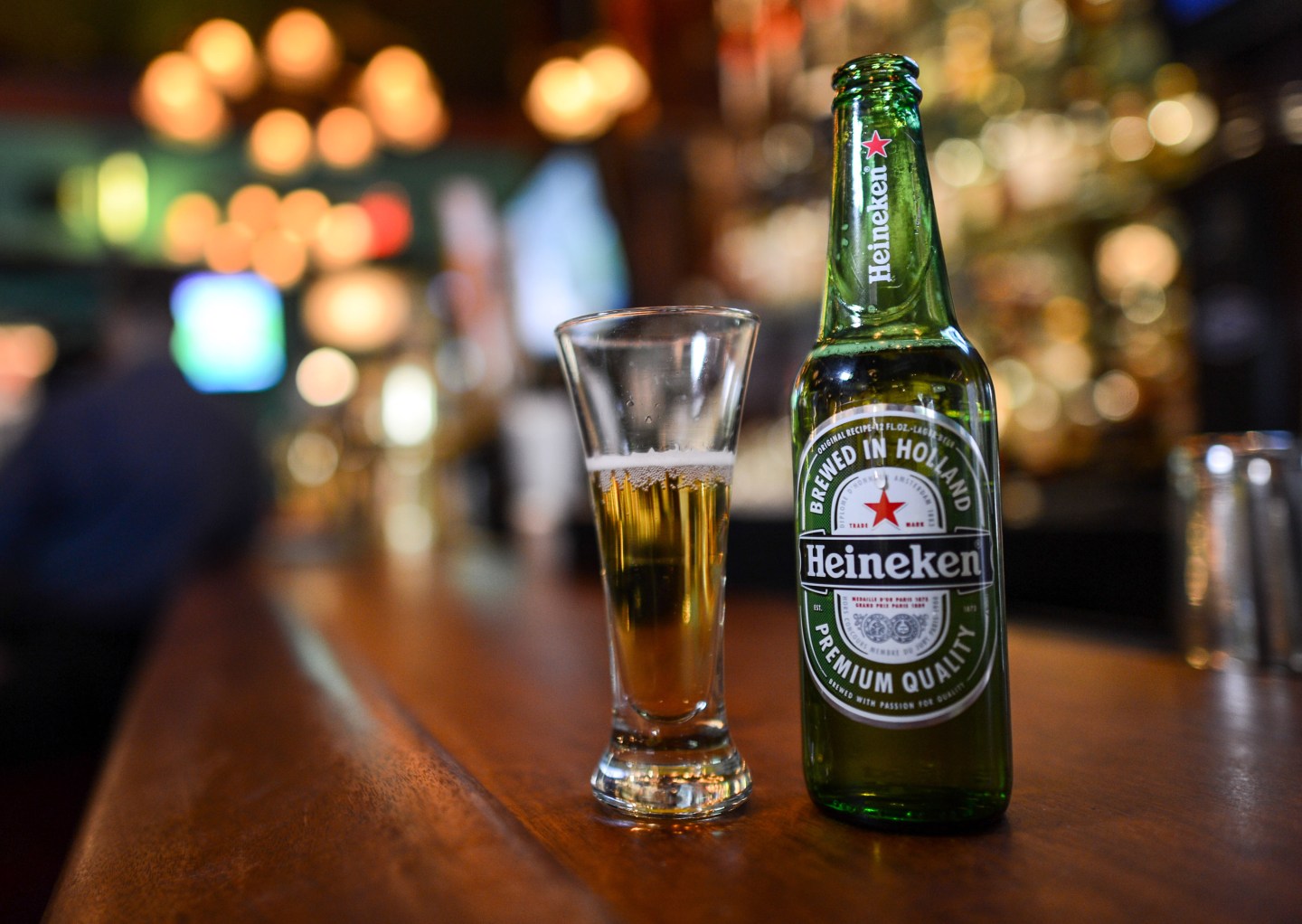 A bottle of Heineken beer, produced by Heineken NV, is arranged for a photograph in Ridgewood, New Jersey, U.S., on Wednesday, Sept. 18, 2013. Heineken NV, the worlds third-biggest brewer which makes beverages including Amstel and Sol, had said in April that revenue and volume would improve this year more slowly than previously anticipated. Photographer: Ron Antonelli/Bloomberg via Getty Images
Photograph by Ron Antonelli — Bloomberg via Getty Images

Beer advertisements have finally caught up with the times: long live inclusivity, down with bro-tastic ad campaigns.

That’s the takeaway from a New York Times story that focuses on a new Coors Light ad that the beer brand hopes will resonate with women in a way past campaigns have not. The campaign, called “Climb On,” features climbers atop the Rocky Mountain as well as some images of women doing extreme sports, including scaling walls and white-water rafting.

The industry’s top executives have in recent years conceded that they stuck with “bro themed” ads for too long. In recent years, they’ve caught on to the fact that beer drinkers often enjoy the beverage in a mixed-gender setting.

Coors Light sibling brand Miller Lite has made great strives to focus more on beer quality and less on bros. As Fortune reported last year, that brand has evolved away from the masculine-dominated “Tastes Great, Less Filling” and more problematic “Man Up” ads to turn the attention on beer quality. The hyper-masculine “Map Up” campaign that ran in 2010 presented a frat image and ultimately “made consumers less proud to hold us,” a MillerCoors consumer insights expert told Fortune.

Heineken (HEINY) won praise earlier this year for an ad that shows women winding down their evening singing Bonnie Tyler’s “Holding Out for a Hero” in a spot that espouses moderate drinking.

Anheuser-Busch InBev (BUD) has also evolved. A Super Bowl ad it unveiled in January features comedians Amy Schumer and Seth Rogen in a political-themed ad it is calling “Raise One to Right Now.”

“Our humor is evolving,” said Bud Light vice president Alexander Lambrecht when Fortune asked about gender in beer advertising. “If you don’t move with the times, you will lose relevance.”

“The message is despite the differences and things that people disagree upon,” Lambrecht added. “There is a lot of things people agree on. Beer is good and we want to celebrate that.”